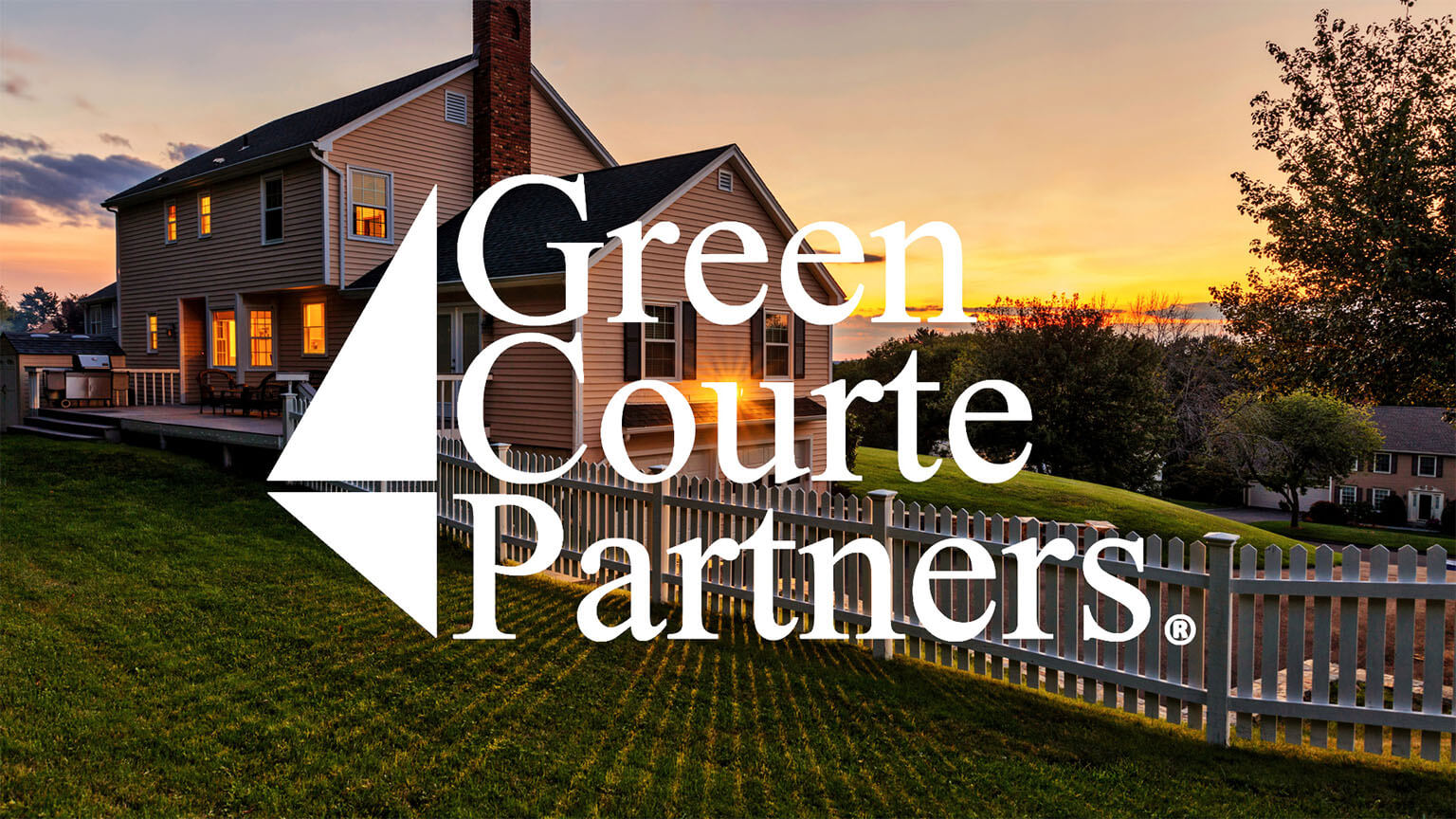 It is in the business of acquiring other businesses, with that comes the challenge of acquiringcompanies that are all on different, desperate systems and so it was very difficult for us to pull reports in Excel from four, five different systemsin order to consolidate results.

Everything was very manual and very prone to error, all of our budgeting was down on Excel by 20, 30 different people for 120 properties.Version control was a big issue and a big challenge, locking down, calculations and drivers, with CCH Tagetik budgetingyou literally plug in the number, push a button and and run the report, so it's literally minutes versus an entire week.

The phase one was strictly reportingimplementation, phase two the budgeting module, and now we're working on weekly reporting.

CCH Tagetik is very user-friendly,it looks and feels like Excel, so it's not intimidating to have to learn another system.

One of the top things that I liked about CCH Tagetikis that the financial organization owns the system.

CCH Tagetik is also very customer-oriented, they do listen to our suggestions and to our pain points.I have seen over the years huge improvements in the build-up of the software, the Delbridge consultants were very knowledgeable of the CCH Tagetik products and so it was really a collaborativeeffort between us, Delbridge and CCH Tagetik.

CCH Tagetik definitely improve the speed of production of any weekly or month end report as well as the budgeting process.We're speaking of pressing a button and creating a report, versus pulling Excel spreadsheets from five different systems, manipulating them with a hundred different manipulations and creating the ultimate report a week later.

The speed of implementation was amazing, the ease-of-use is amazing, so I was pleasantly surprised by that.