“Territorial Self-Government” is an interdisciplinary scientific journal with over 90 years of history and extensive experience – the first issue was published in 1929 (it was then still as a quarterly journal devoted to the theory and functioning of territorial self-government). However, with the restitution of local government in the Third Polish Republic, the monthly journal was reactivated in 1991 (on the initiative of Professor Michał Kulesza, its long-time editor-in-chief); since then, it has been published regularly.
“Territorial Self-Government” is a renowned and Poland’s only national scientific journal, which addresses and analyses various, especially legal, organizational, economic, social and political aspects of territorial self-government in Poland and abroad, treating territorial self-government as an expression of the implementation of the constitutional principle of subsidiarity, as well as local and regional democracy, including as the basic form of decentralization of public administration. As a scientific and professional journal, “Territorial Self-Government” is a platform for an exchange of views between academic circles and people interested in the development of territorial self-government.

The author receives 40 points for a publication in Territorial Self-Government (according to the Annex to the Communication of the Minister of Education and Science of 1 December 2021, regarding the list of academic journals and reviewed materials from international conferences, issued on the basis of Article 267(3) of the Act on Higher Education and Science of 20 July 2018, Polish Journal of Laws [Dziennik Ustaw], consolidated text: 2021, item 478, as amended). 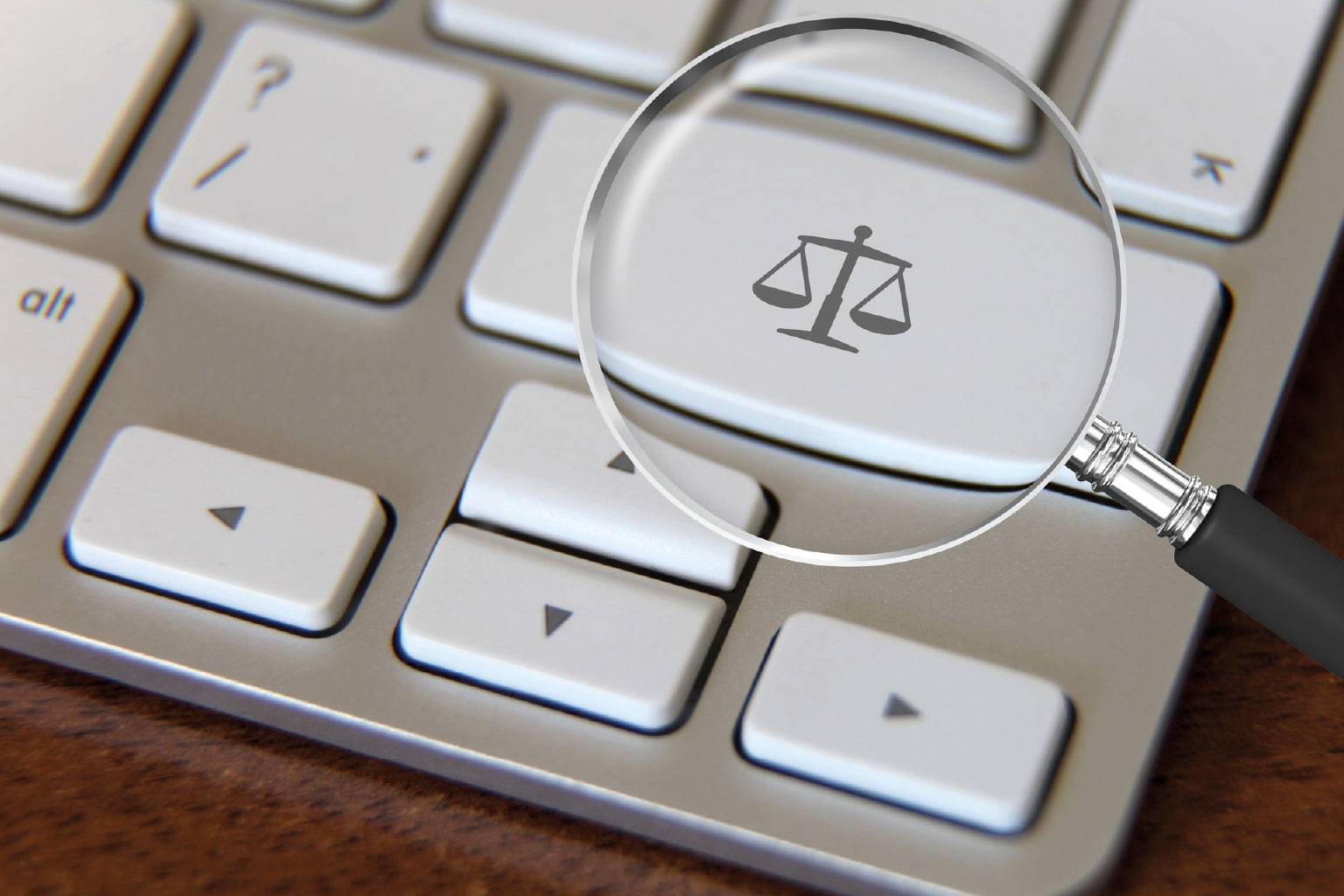 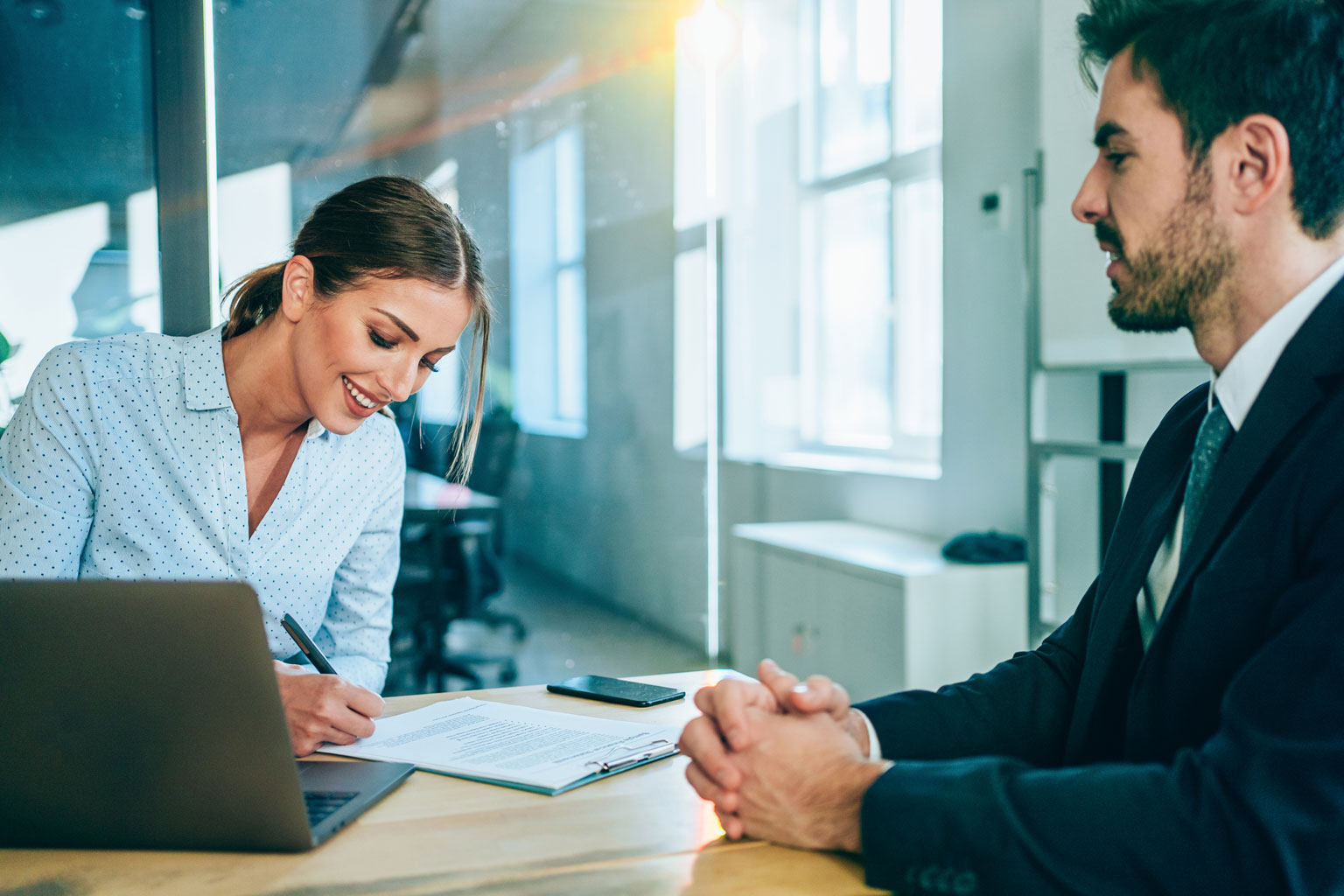 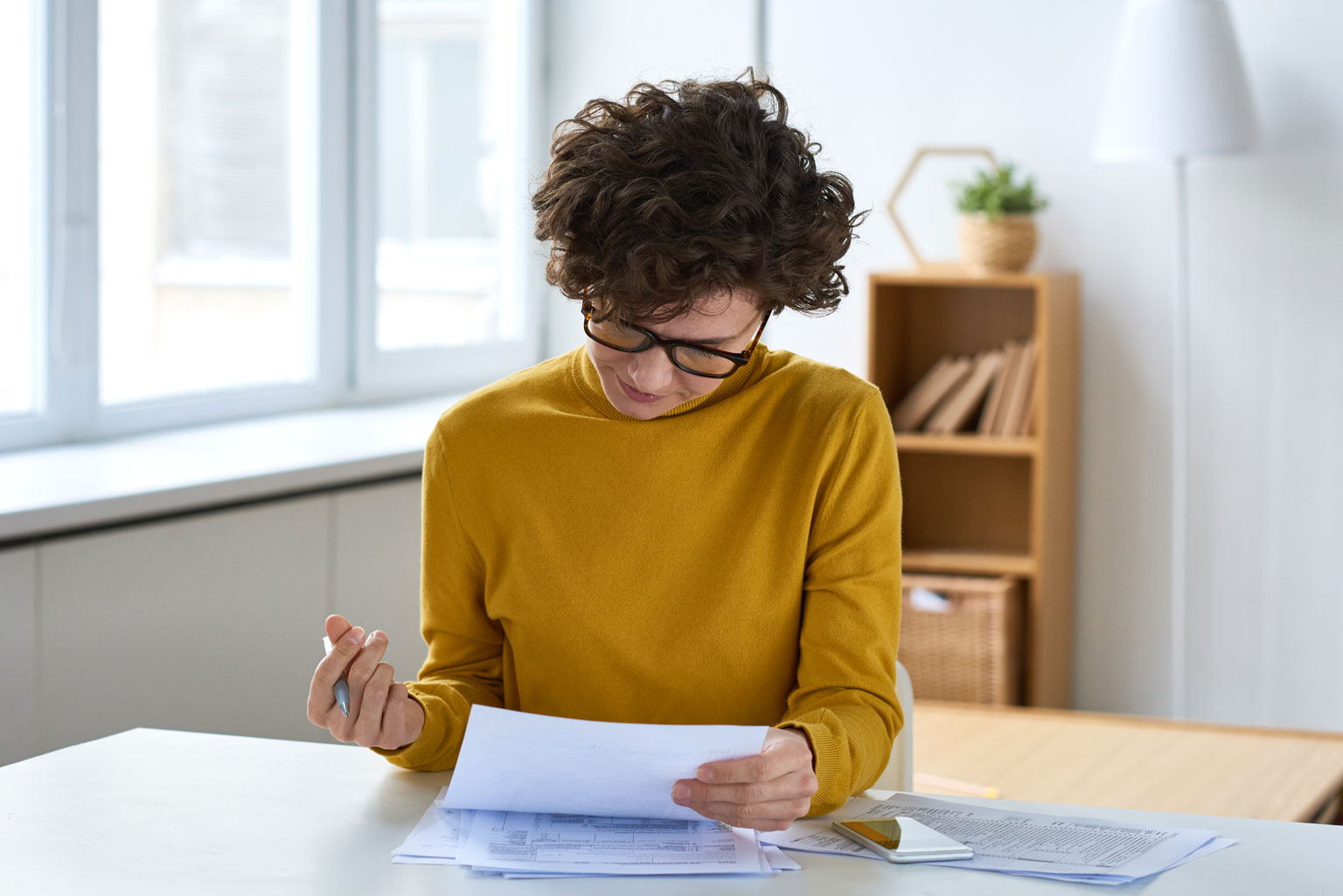 Postdoctoral degree holder in legal sciences, professor at the Cracow University of Economics, solicitor, member of the Association of Polish City Planners.

PhD degree holder in legal sciences, assistant professor at the Department of Public Administration System of the Institute of Administrative Sciences at the Faculty of Law, Administration and Economics of the University of Wroclaw.

The (peer) reviewers of "Samorząd Terytorialny" monthly for 2021 included the following persons: 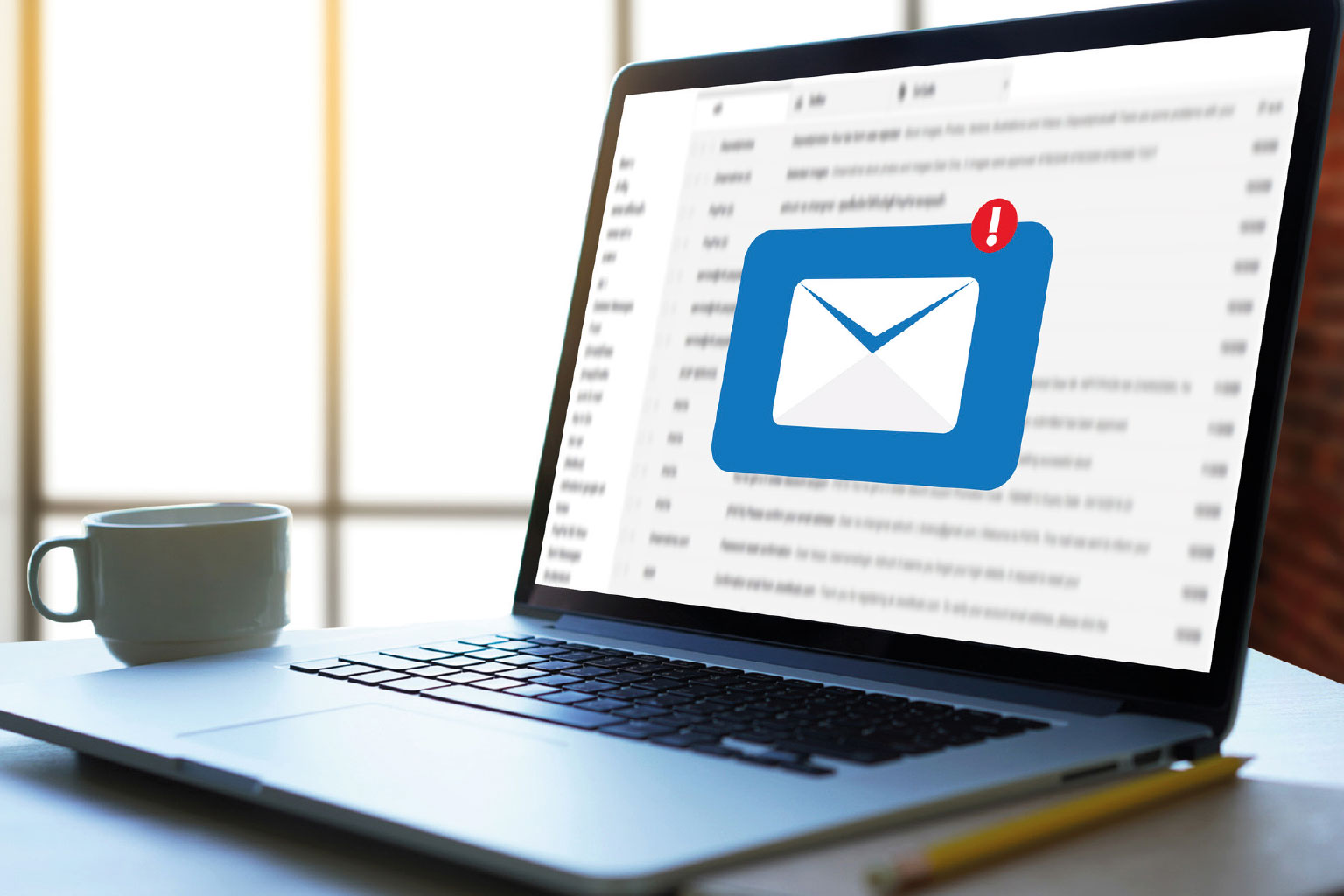 Order a subscription of Territorial Self-Government