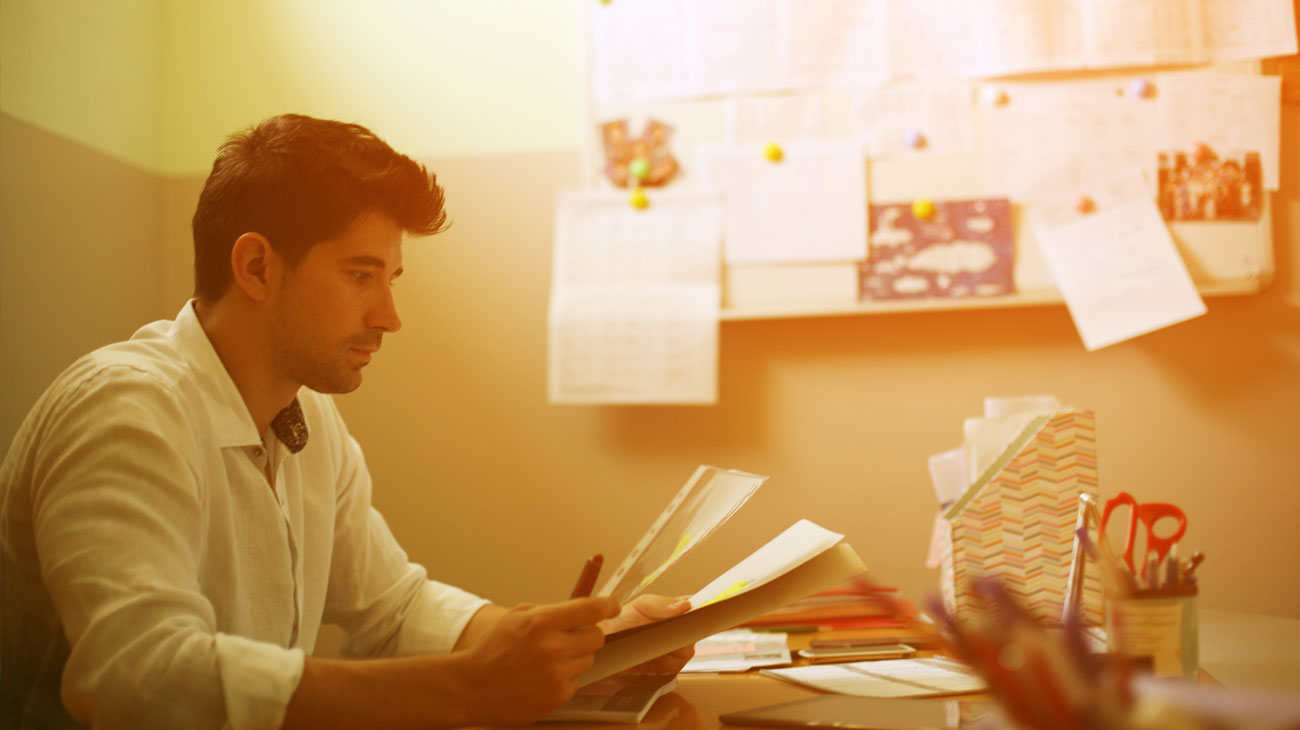 The Supreme Court of Utah has made the constitutional determination that the State’s differing tax treatment of charges for the (seemingly analogous) services of cable and satellite television does not violate the “dormant” commerce clause of the United States Constitution, nor the somewhat-related Uniform Operation of Laws clause of the Utah Constitution. If the manner in which the two services function were closer to being identical, such discrimination would be illegal, but the Court ruled that the “technological mode of operation” of satellite and cable are sufficiently dissimilar that they can tolerate unequal treatment – that is, the telecommunications tax regime crafted by the Utah Legislature including franchise fees on use of the public right-of-way that apply differently to the two services “provided no benefits to business entities based in Utah at the expense of those that were not.” Having thus survived constitutional scrutiny, the taxes may (and will) continue in effect as enacted. (DIRECTV and DISH NETWORK, Appellants, v. UTAH STATE TAX COMMISSION, Appellee, Case No. 20130742, Supreme Court of Utah, 2015 UT 93; 364 P.3d 1036; 2015 Utah LEXIS 295; Filed, December 14, 2015; Released for Publication, February 10, 2016)

The lawsuit’s argument turned upon whether a tax credit available to cable providers but not to satellite operators violated fairness protections: If it were shown to favor Utah-based companies over out-of-state telcos, it would violate federal equal protection strictures under the Commerce Clause, and if it couldn’t withstand “rational basis” examination, it would fail Utah’s own “Uniform Operation” constitutional standard. Per the Supreme Court’s ruling made public earlier this year, the law passes both tests: The rival video media are promoted, vended, and supplied in very different ways, making them NOT “similarly situated” (the legal term of art) for constitutional purposes. “[T]he Utah tax credit is not impermissibly discriminatory because it is based not on a distinct geographic connection of a business or business activity, but only on differences in two competing business models.”

Because the satellite providers who brought the case did not allege in their Complaint that the imposition scheme violated the rights of some protected class (as would be the case if there were evidence of prejudice against one race or gender or other special-status group compared to another), the defense needed to establish only that the State had a reasonable rationale – which was, additionally, reasonably implemented – for crafting the taxation statutes as it had: “[W]e [the Supreme Court] have said that any rational or ‘reasonable’ basis for legislative classification is sufficient, meaning that any ‘legitimate’ governmental objective suffices, and any ‘reasonable relationship’ between classification and purpose is adequate.” Surmounting these low hurdles, the Court cited Utah’s “legitimate state interests” in “tax parity” and in increasing the amount of business transacted in the state generally, and found both to be advanced by the bifurcated taxation regimen being challenged by the satcos. “[W]e accordingly affirm the district court’s decision dismissing their complaint” and sustaining the status quo, said the Utah Supreme Court.