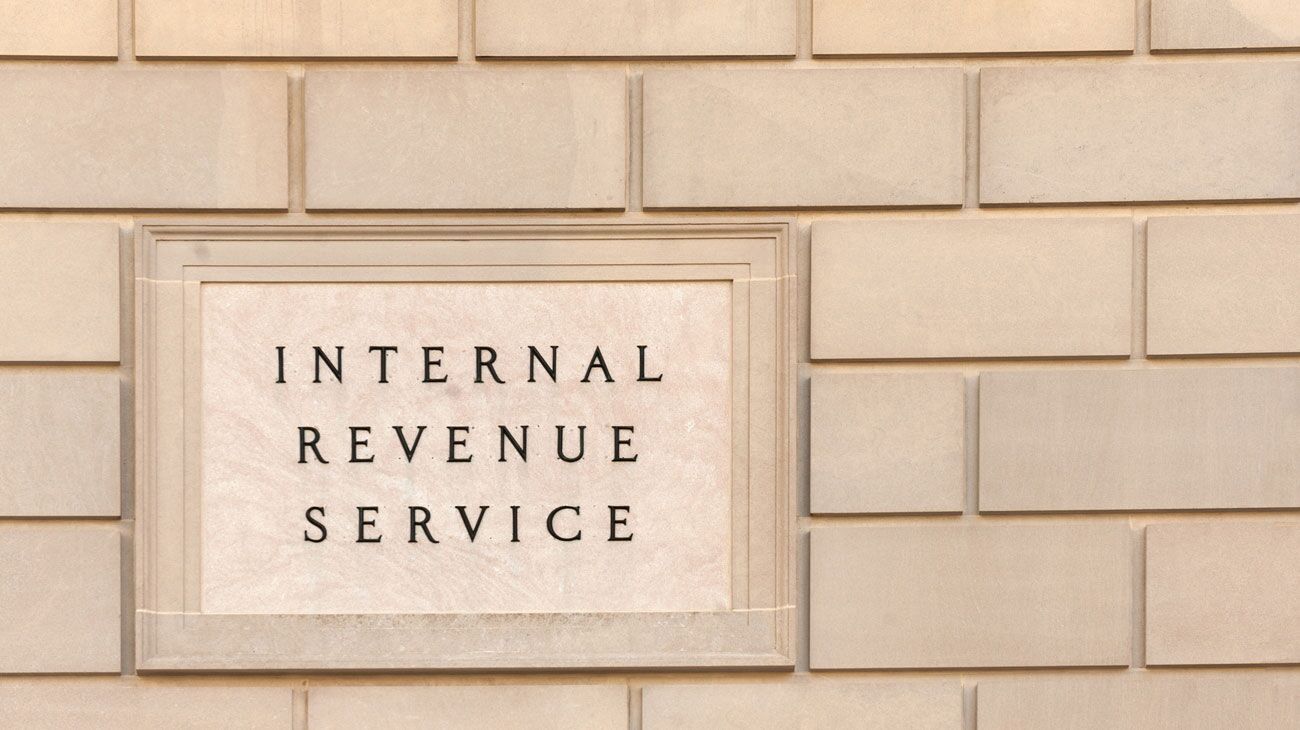 The IRS has released the final version of the 2020 Form W-4, Employee’s Withholding Allowance Certificate. The final version is little changed from a second draft of the form, released last August.

Employees do not have to submit a new Form W-4 to their employers merely because of the form redesign. However, starting in 2020, the following types of employees must use the redesigned form:

Forms W-4 for previous years allowed taxpayers to adjust the amount of withholding from their paychecks by simply increasing or reducing the number of withholding allowances on Form W-4, Employees could also ask for additional amounts to be withheld.  However, the Tax Cuts and Jobs Act eliminated the personal and dependency exemptions, rendering the withholding allowance approach obsolete. Therefore, the IRS had to change the form.

The first draft of the 2020 Form W-4 faced controversy over:

The first draft of the 2020 Form W-4 required five steps to determine how much federal income tax to withhold from an employee’s paycheck. The first and last steps are simple and were retained in the second draft and final form: step 1 is for the employee’s personal information and filing status; and step 5 is the employee’s signature block. However, the middle steps were more complex.

The step-2 choices in the revised draft were:

The IRS did not anticipate further changes to the second draft form beyond minor updates for inflation. True to their word, the IRS released a final 2020 Form W-4 that differs from the second draft only in some minor wording changes and clarifications.

The final form, unlike the draft, suggests that, to be accurate, a taxpayer with multiple jobs submit a 2020 Form W-4 for all jobs.

The final form also lacks the cautionary note about privacy concerns that was added to the second draft. However, the IRS expanded the privacy discussion in the 2020 Form W-4 instructions.

Step 3 of the 2020 Form W-4 requires the taxpayer to enter a dollar amount for dependents, rather than asking for the number of allowances, as on the 2019 Form W-4. Step 4 is optional and used for additional adjustments.

These two steps in the final form are identical to the second draft form.

Except for the expanded privacy discussion, the final instructions for the 2020 Form W-4 are relatively unchanged from the second version of the draft instructions. The Instructions have been revised to clarify a number for points. For example the instructions for step 2 add information about the relative accuracy of using either option (a) the IRS on-line estimator or option (b), the Multiple Jobs Worksheet contained in the form instructions.