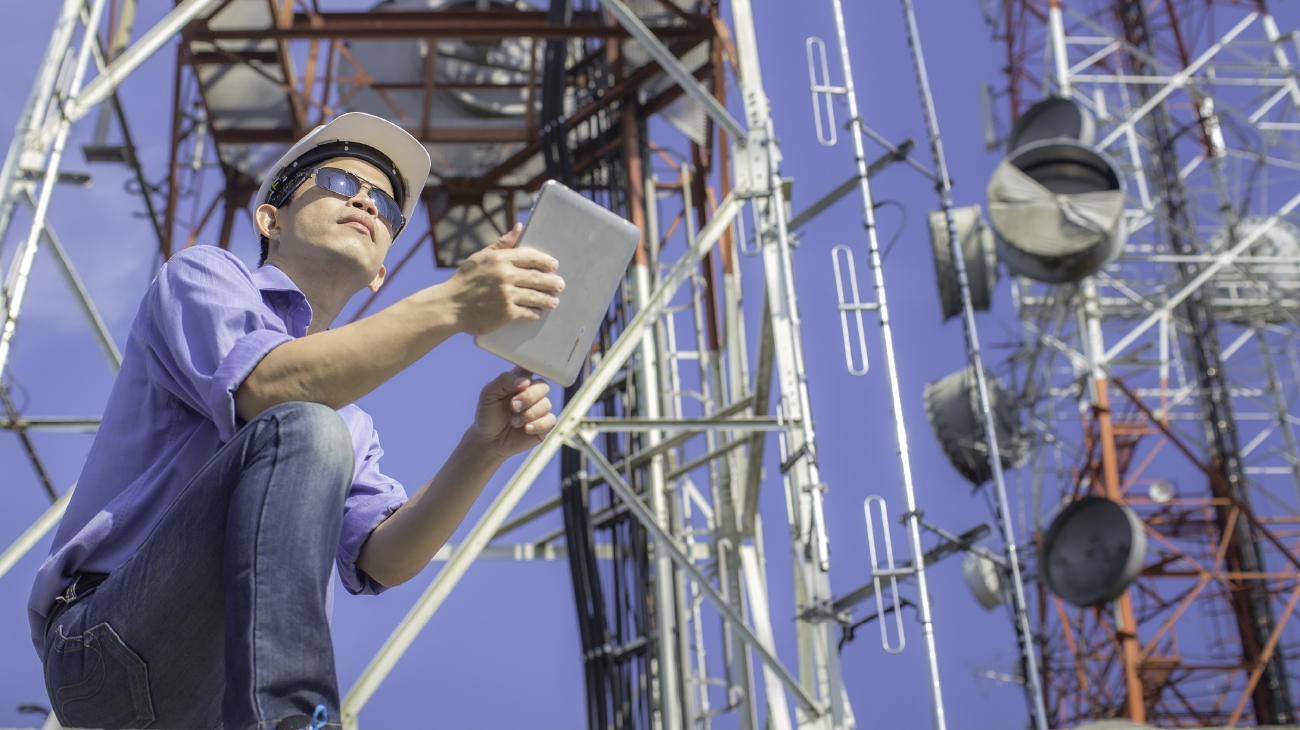 The market for telecom services is rich with opportunity.  If you want to sell telecom, there are a lot of rules that must be observed by a telecom provider who wants to remain in business and stay on the right side of the law in the United States.  Some of these rules are more obvious than others, and not all of them have to do with taxation (although many do).  Furthermore, each state has a different set of requirements, reporting obligations and operating strictures for providers wishing to do business within its borders, and each has a Utility Commission empowered to enforce its ways of doing things.

Here’s an object lesson in the care that must be taken in negotiating the telecom landscape in California:

On Jan. 26, 2017, Touch-Tel USA LLC (“Touch-Tel”), a Texas-based purveyor of prepaid telephone calling cards, was permanently barred from doing business in the State of California because of its continuing failures to supply customers and prospective customers with rates and other cost and usage information to which they are entitled by state consumer protection laws.  (It goes without saying that losing California as a potential market deals a major blow to any telco’s U.S. sales prospects.)  Specifically, Touch-Tel is faulted for “failing to disclose the price, rate or unit value of cards clearly and conspicuously and by failing to print ancillary charges legibly.”  (Ochoa et al. v. Touch-Tel USA LLC et al., case number BC488697, Superior Court of the State of California, County of Los Angeles; Judge John Shepard Wiley, Jr.; Decided:  Jan. 26, 2017).

Quoting from the FCC’s original Notice of Apparent Liability for Forfeiture from 2011:  “Touch-Tel purports to disclose these fees and surcharges, but the fine print ‘disclosures’ contradict the express and much more prominent claims in the main portion of the marketing materials.  Moreover, even if the disclosures of the various fees and surcharges were not contradictory, they are in small print and not clear or conspicuous in relation to the claim of total available minutes displayed in large type that the disclosure is intended to modify, and the disclosure otherwise ‘convey[s] insufficient information as to the company’s identity, rates, practices, and range of services.’”

The Court announcement in January stated:  “Touch-Tel is permanently enjoined from selling prepaid telephone cards in California as an unlicensed or unregistered provider of phone card services until such time, if any, that it receives approval from the California Public Utilities Commission to carry on such activity within this state.”

To ensure compliance with the broad new ban on sales of Touch-Tel’s telecom products, Judge John S. Wiley Jr. of the Superior Court of the State of California for the County of Los Angeles additionally imposed the requirement that, henceforward, ALL Touch-Tel prepaid phone cards offered for sale anywhere in the United States state on their face that they are “NOT FOR SALE IN CALIFORNIA.”

This year’s Ochoa v. Touch-Tel civil verdict in Los Angeles Superior Court is an indirect outgrowth (and confirmation) of those earlier Commission administrative proceedings.  Together, they speak with one voice of the importance – business, legal, and ethical – of engaging in fair and honest, understandable and sufficient, consumer-friendly communications to the public by those who would be telecom providers.