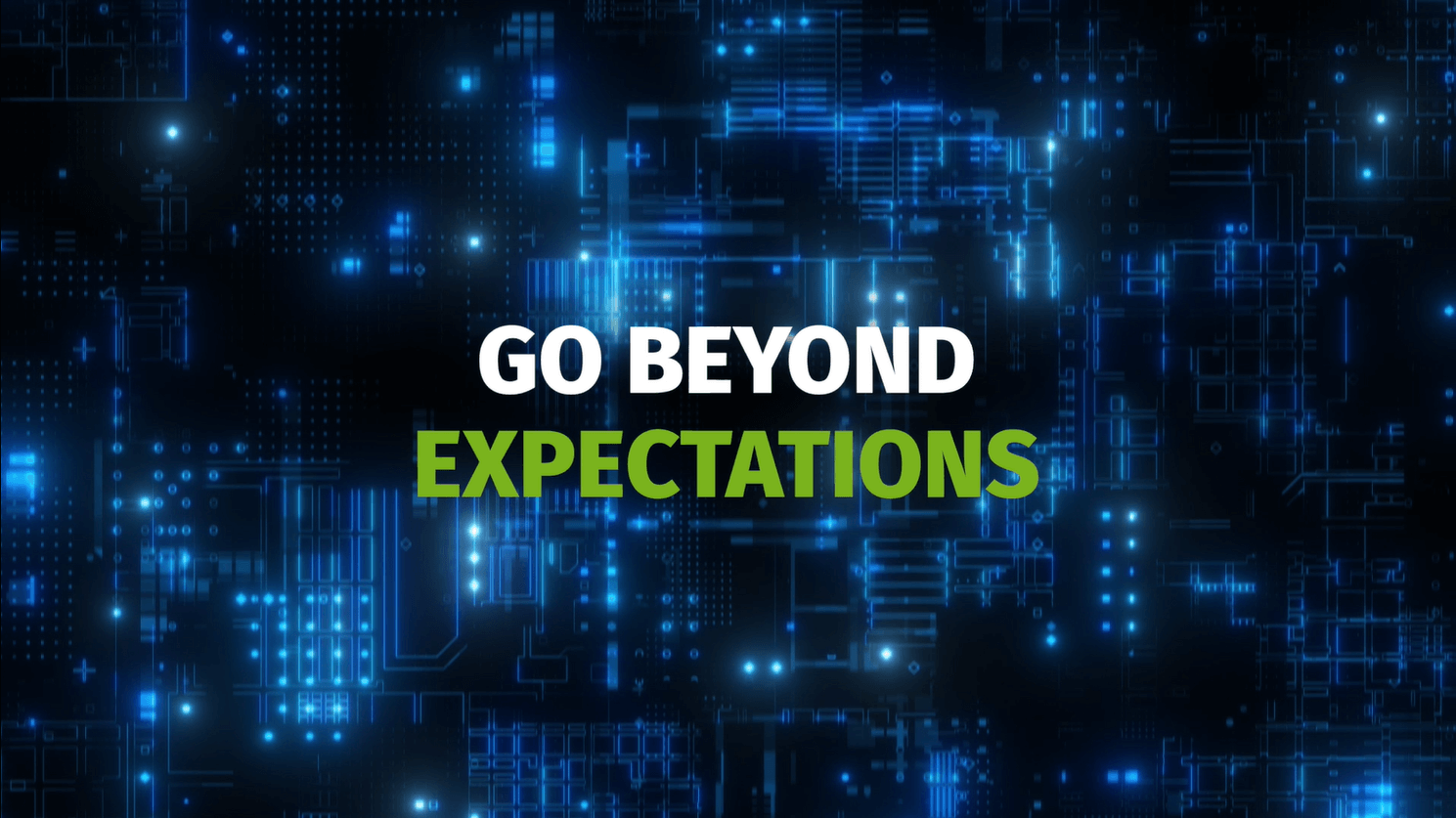 Watch Video
Go Beyond: Innovation for What's Next

Harness bold innovations in technology and business that are reshaping the profession and ushering in disruptive strategies for firms.

Join us for an exclusive one-day event dedicated to helping your firm excel in 2022. Learn how to prepare your firm for the future, and connect with of your peers in tax and accounting.

Go Beyond the Status Quo & Connect with the Wolters Kluwer Community

The CCH Connections: Canada User Conference provides skills, tools, and collaboration that will help you improve as a tax and accounting professional. This one-day event offers fresh ideas, constructive collaboration, and a look ahead at what’s coming with Wolters Kluwer products.

Earn CPD Credits
CPD Certificates will be provided. Meet your CPD requirements while learning how to use your Wolters Kluwer software more effectively. Choose the concurrent sessions that best suit your needs.

Make Connections
Virtually connect with your peers. Check any competition at the door for collaborative problem solving.

Find Inspiration
Between the keynote session and concurrent breakouts led by Wolters Kluwer experts, inspiration waits around every corner.

Build Your Business
Learn to be more productive with your Wolters Kluwer software, improve your  understanding of the latest legislation, and exchange ideas with your peers.

Register Now to Reserve Your Seat 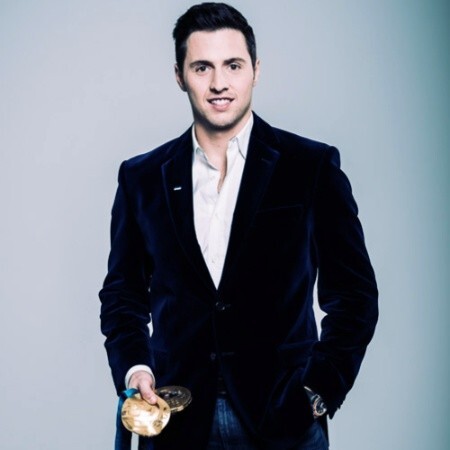 Alexandre Bilodeau has been part of the Walter Capital Partners team as a senior associate since 2019. In his role, he is actively involved in the evaluation of potential acquisitions, the due diligence process as well as the follow-up with portfolio companies. Previously, Alexandre served as an advisor in the audit team and subsequently as senior advisor in transactional services at KPMG. He has worked on numerous financial due diligences for acquisitions and sales with private and public companies in various sectors. Walter Capital Partners clients include Cologix, Cascades, GDI Integrated Facility Services, the Caisse de dépôt et placement du Québec, Investissement Québec and the Fonds de solidarité FTQ.

Before starting his career in accounting and finance, Alex was an international freestyle skier. During his nine years on the World Cup circuit, he won numerous world championship titles. He won his first Olympic gold medal at the Vancouver Games in 2010 and repeated the feat in 2014 in Sochi. Bilodeau holds a Specialized Graduate Diploma (DESS) in accounting from HEC Montréal, a bachelor's degree in accounting from the John Molson School of Management at Concordia University as well as the Chartered Professional Accountant designation (CPA).