He has authored and edited well over 100 publications (books, articles, court commentaries) mostly in Polish, English and German. He received scholarships to research abroad in the USA (University of Wisconsin), United Kingdom (All Souls College, Oxford) and Germany (including a scholarship of the Alexander von Humboldt Foundation in Heidelberg, Wissenschaftskolleg zu Berlin), among others. He is a doctor honoris causa of the Friedrich-Schiller-Universität in Jena. 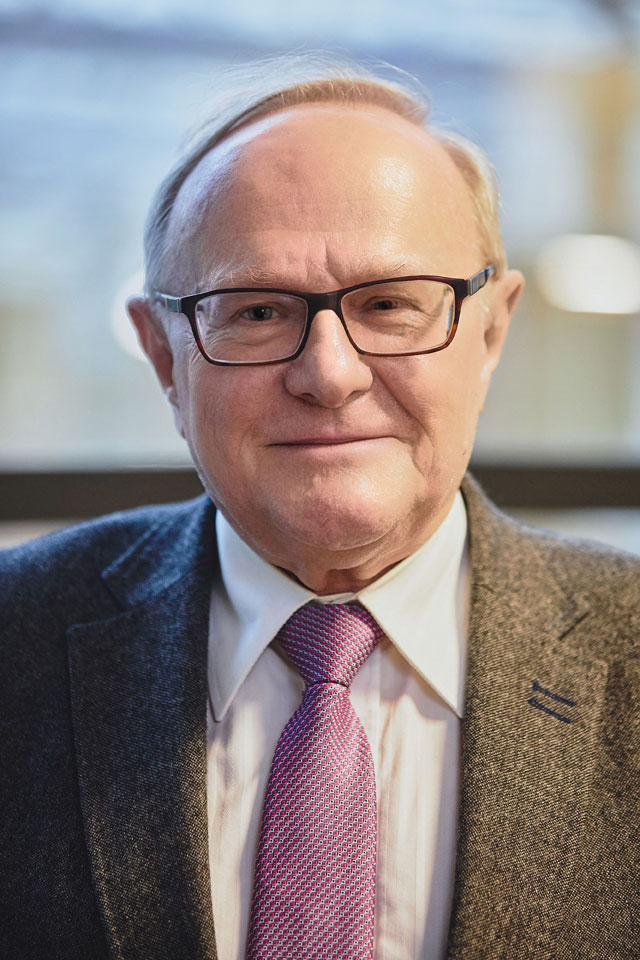