How Brexit is affecting companies in the U.K.

Ahead of Brexit, passed on June 23, 2016, with a 52% majority, companies and jobs are already leaving the U.K. Industries that will be affected by the country’s separation from the European Union (EU) include the airline, financial technologies, finance, and insurance sectors. The official exit process will take up to two years in accordance with Article 50 of the Lisbon Treaty. From a global perspective, market analysts predict that the U.K.’s exit will have a significant impact on the entire world economy, with many businesses and investment interests subject to restructuring and transfer abroad.

EU chiefs have already warned U.K.-based airlines that in order to continue operating in the EU, they must either establish a significant base in EU territory or that a majority of their registered shares must be EU-owned. The U.K. airline easyJet is currently majority EU-owned but will fall below 50% EU-owned following Brexit. The company is reportedly in the process of establishing an EU operating company, although the official headquarters will likely remain in the U.K.

Dublin based airline Ryanair will also fall below 50% EU-ownership following Brexit. Although headquartered in Dublin, its largest base is the London-Stansted airport. It is planning to increase EU ownership to guarantee compliance with EU regulations. British Airways does not operate intra-EU, and so is not directly affected by Brexit. However, its parent company (IAG) will likely attempt to divest from its U.K. shareholders in order to maintain EU majority ownership.

Funding to financial technology (fintech) start-up enterprises and their client-partners has fallen 34 percent since the Brexit referendum decision. U.K. government policy in support of fintech expansion was meant to support the funding of “sandboxes" for start-ups, promote growth of fintech in the country, and to sustain a competitive position as a global hub for the sector.

TransferWise, the international payments startup valued at over $1 billion, will relocate its European headquarters from the U.K. to one of the other tech centers in Europe by March 2019.

The signal that the U.K. would be leaving the EU has already had an impact on the finance sector, both within Britain and abroad. Coinciding with the referendum decision, the pound hit a 31-year low on the currency exchange market. There was also a similar performance on the FTSE stock exchange, with the U.K. seeing its Standard & Poor’s credit rating drop from AAA to AA.

The slowing of scheduled United States Federal Reserve interest rate increases in 2016 reflects the international impact of Brexit on the world economy, which is still undergoing recovery from the global financial crisis of 2008. As estimated by Citigroup’s European CEO James Cowles, “A hard Brexit [will] require certain changes, including relocating certain client-facing roles to the EU from the U.K., and the possible creation of a new broker-dealer entity within the EU”.

Forthcoming changes to the financial sector will be uneven, with little or no change to the legal certainty of existing derivative securities contracts and their underlying assets. Also, no immediate contractual change to securities trading is expected.

Global insurers like American International Group (AIG), are relocating to seek stability post-Brexit. AIG plans to open an insurer in Luxembourg to write business in the European Economic Area and Switzerland, though they will retain a presence in the U.K. The reorganization is expected to be completed in the first quarter of 2019. The insurer will retain a presence in the U.K. to service businesses in the single market.

Businesses with significant investment in the U.K. economy may need to consider restructuring or relocating operations outside the country. One survey found that 76% of U.K. CEOs have considered relocating due to Brexit. Many are simply worried about the U.K. economy. Others are particularly concerned with how a drop in the U.K.’s credit rating would impact them, and some are worried about Brexit limiting their access to EU markets.

Some companies may be leaving the U.K. due to their loss of “passporting” rights. (All firms registered in the EEA (European Economic Area) or EU currently have the right to do business in any other EEA or EU-member state without additional authorization.) Other reasons that companies are considering leaving include the outflow of international human capital, new restrictions on the sourcing of talent, and tariffs on import and export trade.

Manufacturers, and especially those associated with economies of scale like auto makers, are set to move production to the EU rather than risk facing tariffs on exports (and imported parts) after Brexit. The Guardian recently reported U.K. businesses are also increasingly concerned about the prospect of the World Trade Organization imposing tariffs of about 5% on imports and exports if a new trade agreement isn’t drawn up between the U.K. and the EU.

While the short-term financial alarm following Britain’s impending exit from the EU is not a prediction of the future of the country’s economy, it serves as a warning of the risks associated with the transition process and the regulatory and investment challenges to come. Companies should not overlook the need to make fundamental changes in order to maintain compliance with regulatory obligations following Brexit.

Companies will be looking for effective ways to restructure and reorganize to sustain the cost of doing business. They will also desire to uphold trade agreements and have influence over forthcoming treaties. For organizations, the effects of Brexit may alter cross-border trade and transactions. As EU regulations are replaced by U.K. regulations, accounting, human resources, and compliance departments of U.K. companies will need to adapt. And if U.K. companies do relocate to EU member-states, they should remember that they will need to follow both EU and any national business regulations.

Finally, Brexit may change the future of business litigation in Britain. With the exit of the U.K. from the EU, it may be more difficult to service court papers and enforce judgments on EU defendants. The expense and time required for cross-border litigation will likely be a challenge for many companies already doing business in both jurisdictions.

Moreover, legal uncertainties associated with non-binding contractual provisions as a result of discrepancies between U.K. and EU laws, as well as distinctions in common law and civil law due process, will likely lead to increased litigation. New conflict of laws rules will need to be developed. How easily companies can enforce contracts and obligations across the U.K.-EU border will be another factor that needs to be considered when determining whether to relocate or stay.

To learn more about how CT can help you better manage your global compliance needs, contact a CT representative at 844-318-1457 (toll-free U.S.).

What Brexit Means for U.S. Companies

How Brexit is Effecting Companies in the U.K.
Download 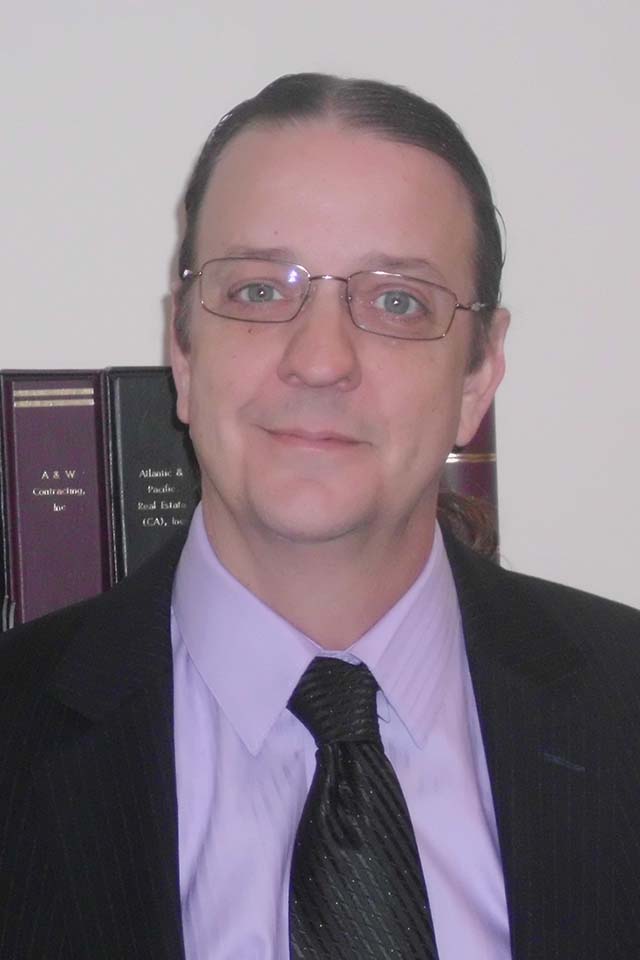 Don Boadway is a Global Services Consultant with CT Corporation, where he assists law firms and corporations in over 80 countries at each point in their entity life cycle. Don has been with CT for more than 15 years, acquiring expertise in global compliance to help companies best control costs, reduce risk, and simplify operations.