She has participated in over 30 conferences, including 13 international conferences (e.g. in Budapest, Brussels, Brno, Strasbourg, Birmingham, Bergen, Rome, Otzenhausen). She also conducted her research abroad during scholarships in Utrecht (1998), Hull (2001) and Oxford (2004 and 2010).

She prepared expertises for European Commission and Polish Society of Anti-Discrimination Law concerning indirect discrimination. She also participated in a research project financed by the Croatian Ministry of Science, Education and Sport Theory and Practice of the Institutional Approach to the Regional Development, implemented at the University of Osijek (Croatia) in 2008-2010. She was the head of the grant from the National Science Center: Indirect discrimination in European Union law: evolution, essence and relations with similar legal concepts (granted on the basis of Decision DEC-2011/01/B/HS5/00965, implemented in 2011-2013).

She is a member of the Editorial Board of the “European Judiciary Review”, the Scientific Council of “Anti-Discrimination Law Review”, published by Wolters Kluwer (Poland) and the International Editorial Board of the Quarterly “Journal of Law and Social Sciences” of the Faculty of Law, published by JJ Strossmayer University in Osijek (Croatia).
So far she has promoted 3 PhD holders and over 100 master's and bachelor's degree holders. 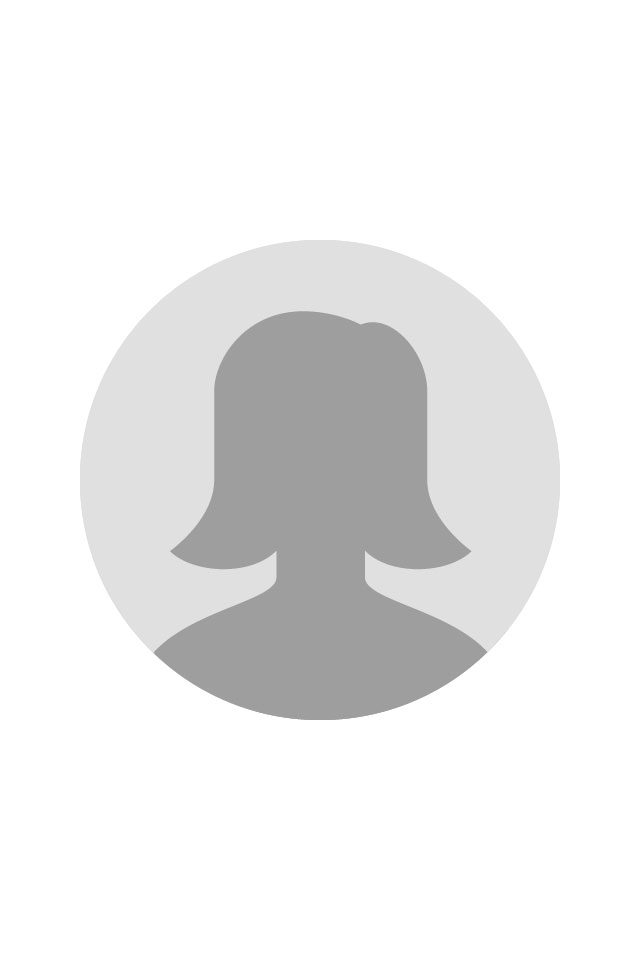