Steadfast modernizes their consolidation with CCH Tagetik accelerating their close process across all business entities. 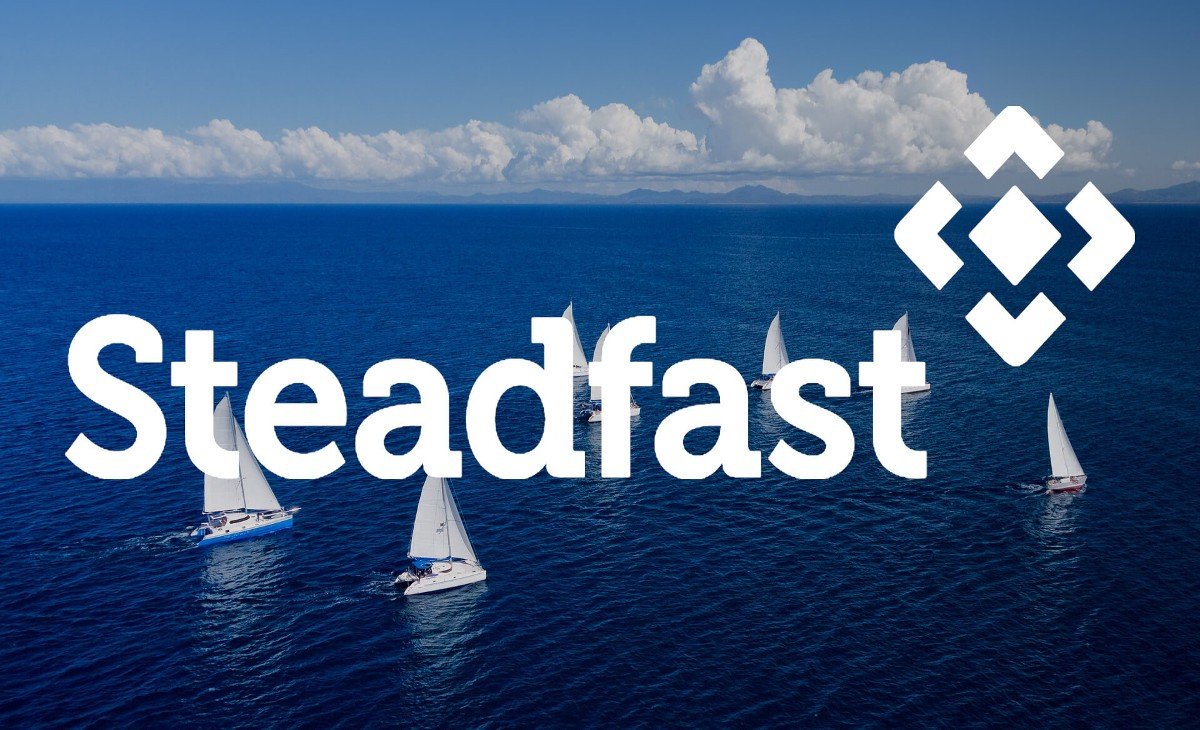 Watch Video
Request A Demo
Request A Demo
WEBVTT We are an insurance distribution company, listed on the Australian stock exchange and we have a number of interesting businesses mainly in Australia, but also branching offshore into New Zealand, Singapore, London and into Europe. The consolidation tool that we originally selected had a use-by life which is coming up very shortly so we chose to look at the market again, and look to the number of alternatives, and CCH Tagetik was far and away the number one choice for us to move into. We were with SAP on their BPC program.

The BPC tool had most of the capability we needed on the consolidation but it really struggled to go beyond what I would call the statutory process and actually give us that management slicing and dicing of the data.

So we often had to take data to Excel to re-reconcile it, to dive into those insights. So what we're looking at with CCH Tagetik is to have all that functionality put in together as one.

What I was really looking for beyond that, was the innovation phase, or the ability to go beyond, to have that flexibility and structure to cope with whatever problem we want to throw at it and also then look to the future so that we knew we could grow and build with it.

I always saw it has been a product that had far more capability than I ever needed it to have.

And the fact that it actually has produced the core functionality but allows us to go further means I would have to recommend it to anybody else who is looking at it.

I think it's a really good value-for-money proposition with a very long life within a company that will emerge to take over the market as the dominant player.
View All Videos
View All Videos
Explore related topics
Corporate performance managementDigital transformationEnterprise softwareConsolidation & Close
Solution
CCH® Tagetik
Financial Close & Consolidation
Explore Key Features
With CCH Tagetik Financial Close and Consolidation Software, we manage the complexity so you can accelerate the close.
Learn More
View a Demo
Contact Us