Lawyer and sociologist, graduate of the Faculty of Law and Administration at the University of Silesia in Katowice, the Faculty of Philosophy of the Jagiellonian University in Kraków and the European Academy of Theory of Law in Brussels. Professor at the Institute of Legal Studies of the Polish Academy of Sciences in Warsaw (Chair of International Public Law) and lecturer at the Jagiellonian University (Department of Comparative Studies of Civilizations). Awarded many times for achievements in scientific work (among others by the Foundation for Polish Science, the Foundation of European Law, Rector of the Jagiellonian University). Member of the Council of the National Science Center (2012-2016). Ad hoc judge at the European Court of Human Rights in Strasbourg (term 2014-2016).

Author of eight books and almost 200 other scientific publications. He has also published many times in daily newspapers such as Rzeczpospolita, Dziennik Gazeta Prawna, Gazeta Wyborcza and Dziennik Polski.

He specializes in human rights law, especially in the European Convention on Human Rights. Other areas of research interest are public international law, comparative law (including analysis of legal cultures), theory of law.

Council of Europe expert on freedom of expression and media freedom. Co-worker and legal expert of many national and international non-governmental organizations dealing with the protection of human rights, including Helsinki Foundation for Human Rights, Article XIX, Amnesty International, Justice Initiative, Open Society Institute, European Foundation of Human Rights.
Editor-in-chief of Kwartalnik o Prawach Człowieka. Member of the editorial board of the "European Judiciary Review" and permanent reviewer of several domestic and foreign scientific journals.

Legal representative in numerous proceedings at the European Court of Human Rights in Strasbourg and the UN Human Rights Committee; represented, among others, families of the victims of the Katyn massacre. 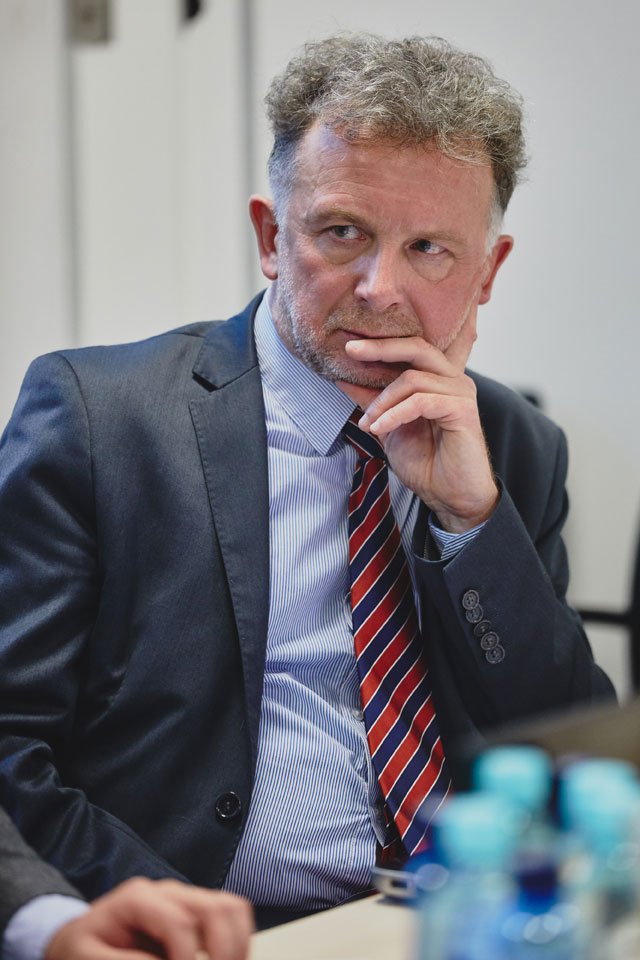