John leads data science at Wolters Kluwer, where artificial intelligence is being used to fundamentally change approaches to healthcare. He has an extensive background in machine learning and holds a Ph.D. in computer science from Brandeis University. John started his career conducting research and development for the Department of Defense. 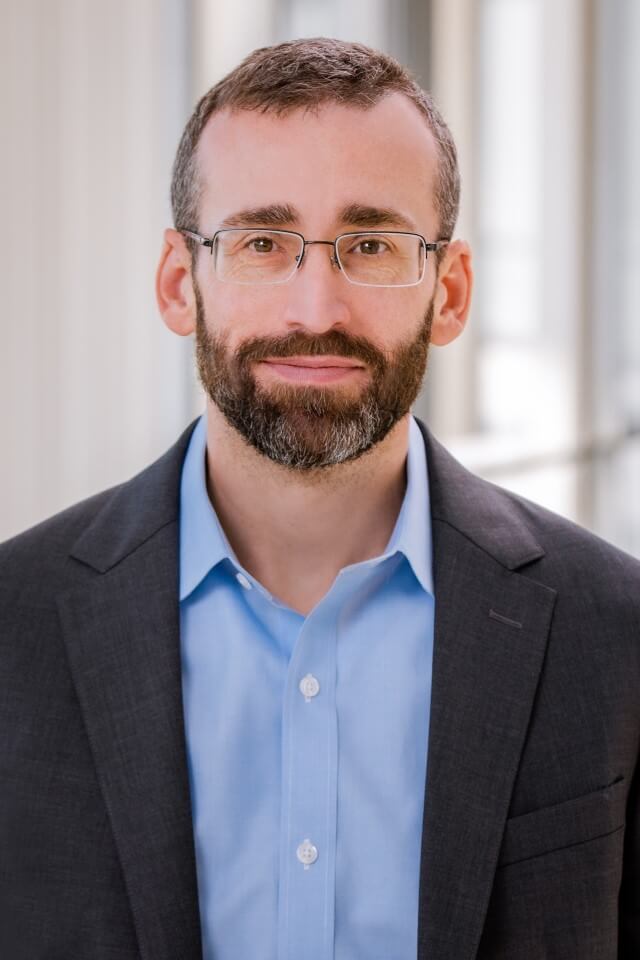