Private equity firms have good reason to be optimistic, as fundraising has reached levels not seen since the years preceding the financial crisis of 2008. Private equity and venture capital funds have raised more than $240 billion in the U.S. and Europe in the first seven months of 2017 alone, according to a report from Pitchbook. Across all global regions, private equity fundraising is expected to crest at a record $561 billion by the end of 2017.

Growth, however, presents its own hurdles -- none more critical than compliance. As mid-market private equity firms and their portfolio companies grow and expand their reach, compliance obligations can increase exponentially. Mid-market private equity firms must contend with a seemingly unending string of compliance requirements and information requests from investors, advisors, and regulators, at home and abroad.

Without a plan for handling this enhanced compliance burden, firms can lose sight of strategic priorities, quickly lose momentum and even face crippling penalties and sanctions. Staying ahead of such challenges is vitally important for firms that wish to remain competitive. Political changes, too, could offer some relief for U.S. firms — while offering fresh challenges for those on the other side of the Atlantic.

The heightened regulatory burdens private equity advisors face today can be ascribed largely to the passage of Dodd-Frank in 2010. Today, private equity advisors must register with and submit to examinations from the SEC in a manner outlined by the Investment Advisors Act of 1940 — an act that was originally aimed at retail rather than institutional investors.

Modern private equity advisors must also deal with stringent regulation governing areas such as cybersecurity, valuations, co-investments and fee and expense disclosure. With the election of the new U.S. presidential administration, there was widespread feeling that this regulatory posture would be significantly relaxed. This shift has yet to occur, as the SEC has been quite active in terms of private equity examinations and audits in 2017.

That could change with the adoption of the Financial CHOICE Act, which was introduced into the U.S. Congress in an attempt to roll back regulations associated with Dodd-Frank. The act, which passed the House of Representatives in June 2017, would deregulate the U.S. private equity industry and significantly reduce oversight for all but the smallest firms. Among the most impactful changes proposed by the act would be the elimination of the requirement that private equity firms register with and submit to regulations and examinations from the SEC.

Additionally, the act would limit the SEC's use of administrative proceedings, give respondents stronger tools to deploy during investigations and remove financial incentives for whistleblowers implicated in wrongdoing while also increasing penalties for violations.

While some observers believe the act would help rein in oversight that has gone too far in the wake of Dodd-Frank, others have raised concerns that these changes are a bridge too far, and would remove needed protections against behavior that could spark another financial crisis.

Because the Financial CHOICE Act passed on a straight party-line vote, its political future remains uncertain. Should it muster enough support to pass the U.S. Senate, significant modifications will likely be made. The Cypress Group and other advocacy organizations have been working diligently to raise awareness in Congress of issues facing mid-market private equity firms. Ultimately, these advocates hope to convince legislators to pass a law that right-sizes private equity regulation so that it better matches the investment model with which today's firms work.

Although observers are cautiously optimistic about seeing some progress toward regulatory rightsizing, these changes are not likely to occur earlier than the first or second quarter of 2018.

While U.S. firms have faced expanded regulatory scrutiny in recent years, European fund managers have an equally challenging task to confront as 2018 approaches. In addition to current laws, major new regulatory directives are poised to take effect within the same calendar year — a circumstance that requires firms to prepare diligently while thinking two steps ahead.

The Alternative Investment Fund Managers Directive is the most significant legislation impacting the European private equity industry. In order to remain compliant, firms must update their internal organizational requirements and documentation while also training business and compliance teams.

The Markets in Financial Instruments Directive (MiFID II) will also have some effect on all private equity enterprises, though the extent of this impact depends on the regulatory classification of each firm. Firms operating under MiFID II must now have LEIs in place to report transactions across all asset classes, rather than merely derivatives.

The General Data Protection Regulation (GDPR) represents the largest overhaul of privacy regulations in a generation. Firms that process the data of European Union citizens (even if those firms aren't based in Europe) must deal with significant new regulations designed to safeguard privacy. These changes become law on May 25, 2018.

How to stay on top of compliance challenges

In the U.S. and Europe, private equity firms have been forced to contend with more vigorous oversight in recent years. This, in turn, has created a cascade of compliance challenges. Perhaps the most important is the need to have an effective team capable of creating a compliance program designed to prevent the unwitting violation of relevant laws.

In some cases, firms have had to deploy resources from other areas of the organization in order to meet compliance challenges. Another problem: Not every firm has the internal expertise to create an up to date, viable compliance program. The risks of failing to satisfy regulatory scrutiny are severe. Reputational damage, heavy financial sanctions, and the inability to pursue business goals or structure deals in a certain manner (firms, for example, could lose access to derivatives markets or hedging capabilities) can all result from compliance problems.

Seeking the help of a trusted, third-party provider is one avenue for addressing these challenges. By partnering with an experienced third party that is current on all regulatory changes, funds can get back to focusing on core value-added activities and strategic investment goals — while also resting securely in the knowledge that compliance needs are being met.

What's in store for the market?

While compliance burdens have undoubtedly increased in recent years, the record growth seen in the private equity market attests to the fact that opportunity abounds — even with tighter oversight. Robust global growth makes added compliance a burden worth shouldering.

Sectors that have proven durable in the face of economic turbulence in the past (medical technology, payment processing, healthcare, and software, for example) are likely to remain attractive in the coming years. Technology continues to be a major market driver, with mobile, cloud and managed services leading the way.

In terms of regional performance, China's economic growth, which has been gradually slowing over the last few years, could slow even further should the government opt for reforms in the wake of its upcoming 19th National Congress.

Canada is a place of increased interest, as PwC Canada reported that M&A activity through Q3 2017 rose significantly over the same time period one year prior (rising from 1522 deals to 1879). The U.S. remained the primary outbound destination, with deal volume jumping 27 percent.

No matter the political or regulatory environment, it seems that private equity will always find a way to get deals done. As we look forward to the New Year, there are many reasons to be optimistic about a strong 2018 with appropriate investor protections, robust returns, and a movement toward rightsized regulation for funds.

This was originally published in ACG New York. 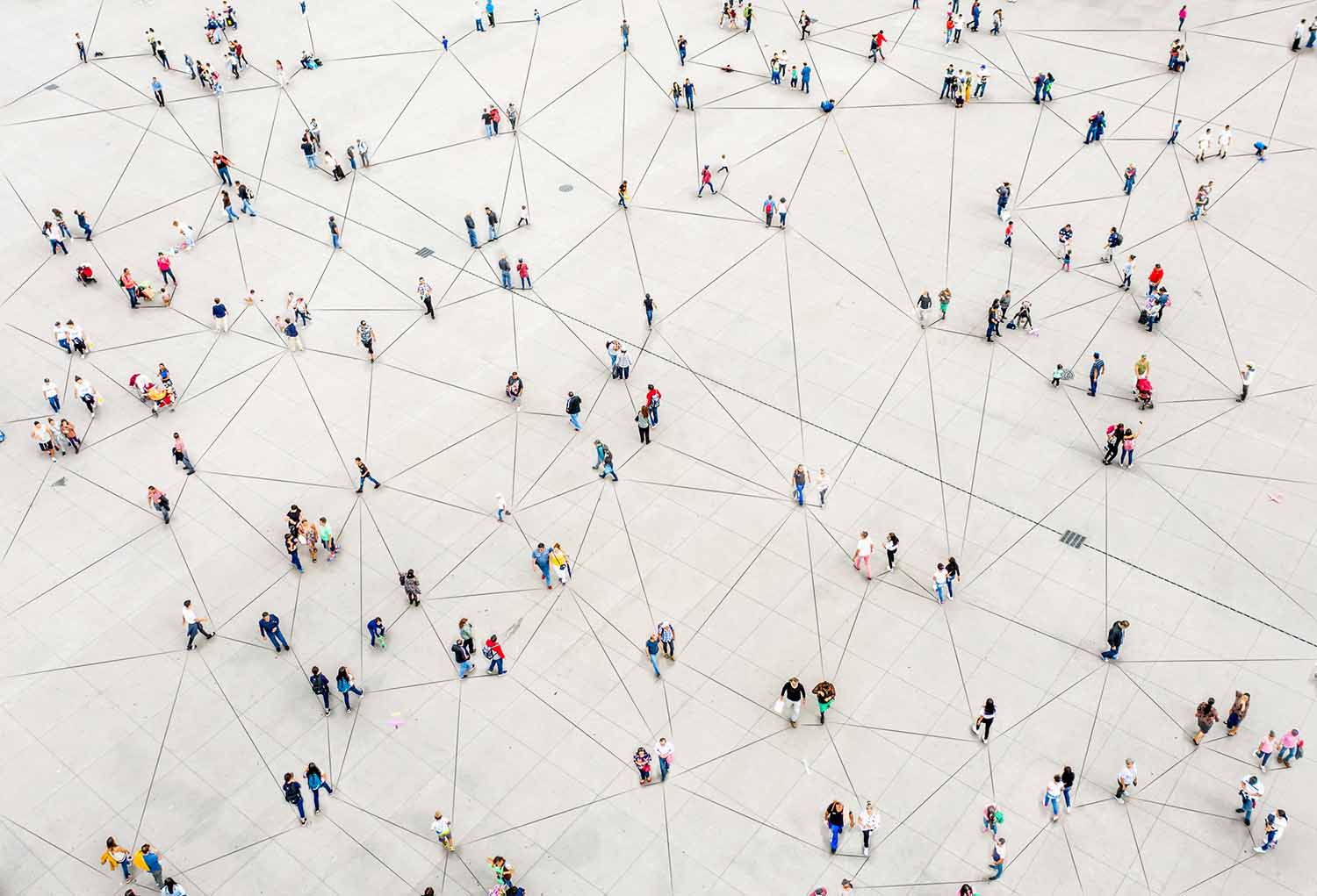 Now is the time to focus on the 'why' Back to basics: The building blocks of effective regulatory examination management Helping banking customers navigate COVID-19