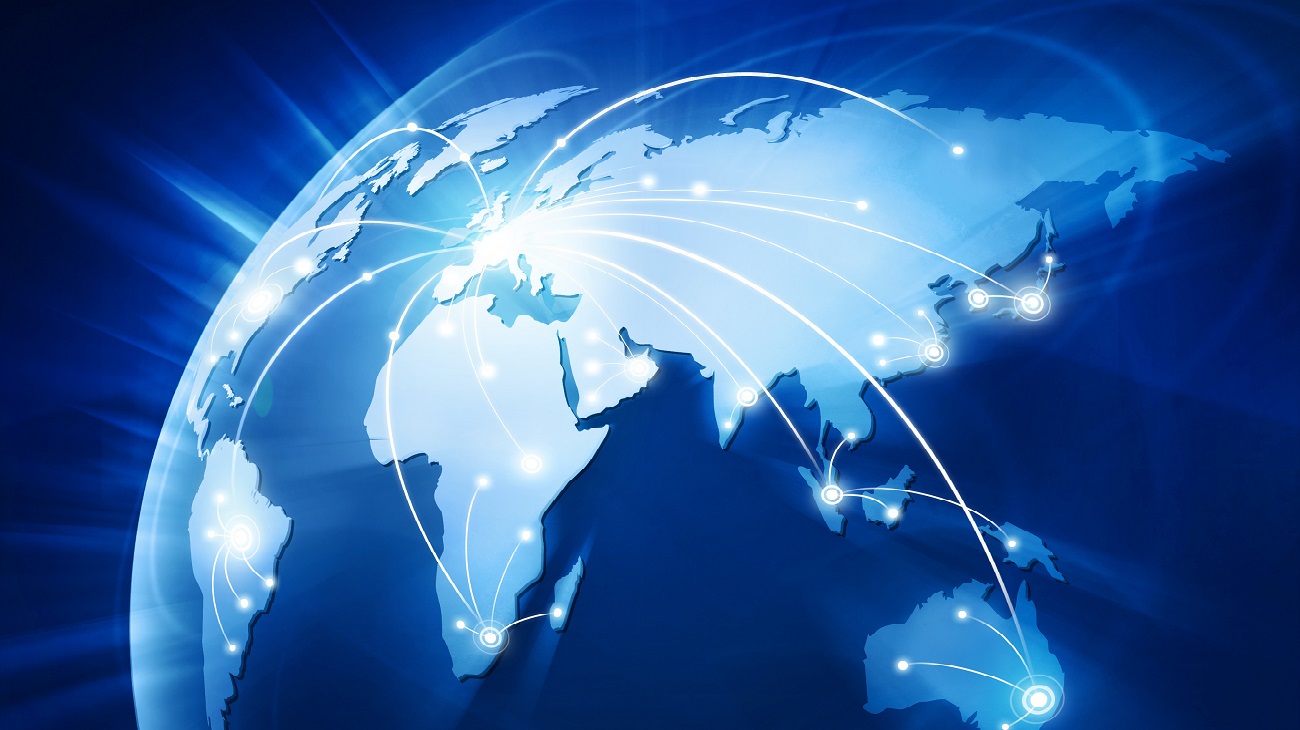 From Seattle, we report with interest a recent decision by a Washington state appellate court that clarifies the reach – and the limits – of a municipality’s ability to tax mobile telecommunications.

In America, the power to tax anything must be conferred by written law that specifies (at a minimum) the who, the what, and the how much.  It’s a power that must ultimately derive from a top-down constitutional grant of taxing permission (“authority”) to the political division seeking to assert a levy.  (Logically enough, a “taxing authority” is thus any entity that’s been so empowered; also known as a “taxing jurisdiction” – “jurisdiction” being “a sphere of authority” or “a territorial right of control.”)

One type of fee paid by customers who use mobile telephones is the “roaming” charge billed by wireless carriers for maintaining coverage when the user’s phone physically moves out of the telco’s home range.  Thanks to interconnection agreements among cellular network operators, a travelling caller can enjoy an uninterrupted conversation even as the call is “handed off” from one telephone company to another (or to numerous others in succession).  Wikipedia describes the process this way:  “Roaming is a general term referring to the ability for a cellular customer to automatically make and receive voice calls, send and receive data, or access other services, including home data services, when travelling outside the geographical coverage area of the home network, by means of using a visited network.”

When the City of Seattle’s license taxation of roaming charges became the subject of litigation this spring, Washington State’s Court of Appeals chose to craft a simplified, case-specific definition:  it declared, “For purposes of this appeal, roaming charges are charges for mobile telephone communications that originate in a foreign jurisdiction.”  (The City of Seattle, Appellant, v. T-Mobile West Corp., Respondent; Case No. 75423-8-I, Court of Appeals of Washington, Division One; 2017 Wash. App. LEXIS 1211; Oral Argument, April 11, 2017; Decision Filed, May 22, 2017.  All quotations are taken directly from the trial record.)

Traditionally, there is no charge to a calling customer for “domestic” roaming (that is, for connecting on-the-fly to a “visited” network while travelling within the U.S.), but international roaming is another matter, and these costs can substantially increase the price of making or receiving a foreign call.  Then there’s the separate question of the taxability of roaming charges once they’re legitimately incurred:  In order to tax accurately, a taxing jurisdiction would need to know the parameters of every single telephone call – its beginning and end points – in order to determine whether it has the right to impose upon that call a tax that will withstand constitutional scrutiny.

Fortunately for all involved, the rules governing such license taxes are readily knowable – they are customarily spelled out in state statute or city ordinance – and today, computer tracking of electronic “call detail records” (“CDRs” which all telcos maintain, for every conversation) makes it relatively easy to ascertain the jurisdictional boundaries of any given phone call (and, in fact, of millions of them every day, as only computers can – and do).

In the Business/Occupation Tax litigation between the municipality of Seattle, Washington and T-Mobile West, Inc. (“T-Mobile”), the matter and amount in controversy had already been narrowed by audit before the case even reached the courts, to the issue of the taxability of “extra charges imposed by T-Mobile West on customers who used their cell phones while in a foreign country” during “two time periods between 2006 and 2014.”  In 2015, Seattle’s revenue authority noted that T-Mobile had not been applying the local impost to receipts from this source, and it “issued assessments requiring that T-Mobile West pay $497,963 in back taxes based on roaming charge revenue.”

T-Mobile challenged this action before a city hearing examiner, who found in favor of the telco and ordered that application of the tax be nullified, on the ground that Seattle had exceeded the express authority conferred upon it by the Seattle Municipal Code of Ordinances, which restricted the city’s ability to tax telephony to calls of intrastate or interstate jurisdiction only, whereas the usage in question here was exclusively international, and thus exempt.  The city then sought review of this decision by the courts.

Washington’s King County Superior Court corroborated the opinion of the hearing examiner insofar as it, too, agreed to roll back the half-million-dollar assessment, but it did so for a different reason, finding that it was state tax law that Seattle had overstepped.  The City of Seattle then appealed both of these adverse determinations to the State Court of Appeals, which deliberated the question earlier this spring.

Finding that “[a] municipal corporation’s authority to tax must be delegated by the state legislature,” the appellate court subjected the imposition statute, state law RCW 35.21.714(1), to close examination – it is, at best, a somewhat ambiguously written and decidedly unwieldy paragraph.  Ultimately, the Court of Appeals, too, found for T-Mobile:  “[W]e conclude the legislature has not delegated to the city the authority to tax revenue derived from the roaming charges.  …  We affirm the hearing examiner’s conclusion that the city lacked authority to tax roaming charge revenue, but like the superior court, we base that conclusion on the absence of specific statutory authority.”  Thus, the $498K assessment was administratively reversed, and the reversal was then judicially confirmed, establishing a precedent to guide all parties – telcos, talkers, and taxers – in the future.

With few exceptions, all communications transactions are subject to tax.  Telecom carriers need to be able to determine the appropriate taxing jurisdictions in which their activities occur, the particular tax impositions that apply to the goods and services they provide, and then to calculate the payments due to the revenue authorities assessing the levies, using appropriate and approved methodologies.  CCH® SureTax® Communications from Wolters Kluwer is the industry-leading communications tax calculation and reporting tool for providers.  With state-of-the-art research (we’re the official tax advisor to the IRS) and a robust tax calculation engine, CCH SureTax Communications keeps providers in compliance with all tax authorities.  To see how CCH SureTax Communications can work for you, click here.