“Gov. De Santis signed the remote seller/marketplace facilitator bill (SB 50) into law just before midnight on April 19th.  This means that many remote sellers and marketplace facilitators who had gross sales into Florida of more than $100,000 in 2020 and thereafter will be responsible to comply with sales tax compliance rules in the state. This includes registration, collection, remittance and the filing of sales tax returns to the Florida department of revenue beginning July 1 of THIS year.”

Late last week the Florida legislature passed a bill requiring marketplace facilitators and remote sellers to collect and remit sales and use taxes if they had more than $100,000 in sales into the Sunshine state in calendar year 2020. The bill is expected to raise an additional $1.08B annual in tax revenue. As I reported in my blog a couple of weeks ago http://www.salestax.com/blog/florida-moving-closer-to-adopting-wayfairs-economic-nexus-standard/ the bill is slated to take effect on July 1 if signed into law by Governor DeSantis.

The bill SB 50 was amended by the Senate to include a provision, which earmarked revenue to replenish the state’s unemployment compensation trust fund until it reached levels equal to where it was prior to the pandemic. The House amended the bill to decrease the state’s business rent tax from 5.5% to 2% after the pre-pandemic unemployment compensation trust fund levels was restored. During the legislative process, an unsuccessful attempt was made to reduce the sales tax rate.

At present, only Florida and Missouri (of the 45 states that impose a general sales tax) have not adopted the Supreme Court’s decision in the Wayfair case, which allowed states to impose sales tax collection and remittance obligations on businesses that did not have a physical presence (remote sellers) in a state as long as it met certain thresholds. Florida is also one of only three states that don’t have similar sales tax compliance rules for marketplace facilitators.

In June of 2018, the Supreme Court in South Dakota V. Wayfair greatly expanded the ability of state and local governments to impose sales and use tax obligations on remote businesses. It did so by replacing the physical presence nexus standard with “economic presence” — the amount of economic activity occurring in the state. Forty three of the 45 states that impose a general sales tax and the District of Columbia have adopted the Wayfair economic nexus standard. The only holdouts have been Florida and Missouri.

This blog will cover recent developments in Florida as the state marches closer to subjecting remote sellers to sales its sales and use taxes.

Florida Sees a Drop in Tax Collections in 2020

Last year was a difficult one for most states as in-person sales and use tax revenues declined significantly. Florida experienced a drop in sales and use tax collections drop year-over-year as in-person sales and tourism dropped due to the pandemic. The Florida legislature has responded by introducing legislation that would result in the adoption of economic nexus. Economists estimate that this change could increase tax revenue in the state by as much as $1 billion at a time when revenues are sorely needed.

In 2020, e-commerce made up 20% of all retail sales as compared to 16% in 2019. This was the result in changing consumer driven in large part by Covid-related shutdowns. This hit Florida particularly hard since it relies heavily on tourism, which took a major hit in 2020. Further, legislative and business leaders have pointed out that Florida actually puts small local retailers at a disadvantage, since these businesses remain obligated to collect sales taxes even though out-of-state sellers do not.

The Florida legislature has aggressively moved forward looking to impose sales tax obligations on out-of-state sellers, by introducing legislation in the Florida Senate and House. The bills would implement both economic

Key provisions of the bill include the following:

Amends the Mail Order Nexus statute (implemented in 1987) to say remote sellers that have enough economic activity in the state will be deemed Florida dealers required to collect and remit Florida sales tax on goods (not services) delivered to a customer in Florida.

The threshold of economic nexus will be $100,000 of sales during the previous calendar year (with 2020 as the initial threshold year).

Sales made through and taxed by a Marketplace Provider do not count towards the $100,000 economic nexus threshold and should not be reported as sales by the remote seller.

There is no threshold of minimum number of tractions to create nexus, so 10,000 items sold into Florida for $5 per unit would not trigger economic nexus

A “Marketplace Provider” is subject to the sales tax collection and remittance requirements imposed on dealers in Florida.

The Florida Department of Revenue may audit the Marketplace Provider, but it is relieved of tax liability if the Marketplace Provider demonstrates that it made reasonable efforts to obtain accurate information related to the retail sales, but the failure to collect and pay the correct amount of tax imposed under this chapter was due to incorrect or incomplete information provided by the marketplace seller.

It is anticipated that the Florida legislature will pass this legislation during this legislative session that is scheduled to end on April 30. The Governor, who has been against similar legislation in the past, is likely to sign the bill into law if it makes it to his desk.

Given the fact that this law would take effect on July 1, 2021, and the first threshold year to determine whether $100,000 in gross sales is exceeded, it is essential that remote sellers and marketplace providers begin planning for these sales and use tax compliance requirements as soon as possible. In particular, marketplace providers as defined under this bill will need to be fully prepared to have all of their processes and systems in place to properly calculate, collect, remit sales and use tax, and file the required returns.

If you have questions, concerns or need additional insight on your situation, you can reach out to author and tax expert, Mark Friedlich at [email protected] 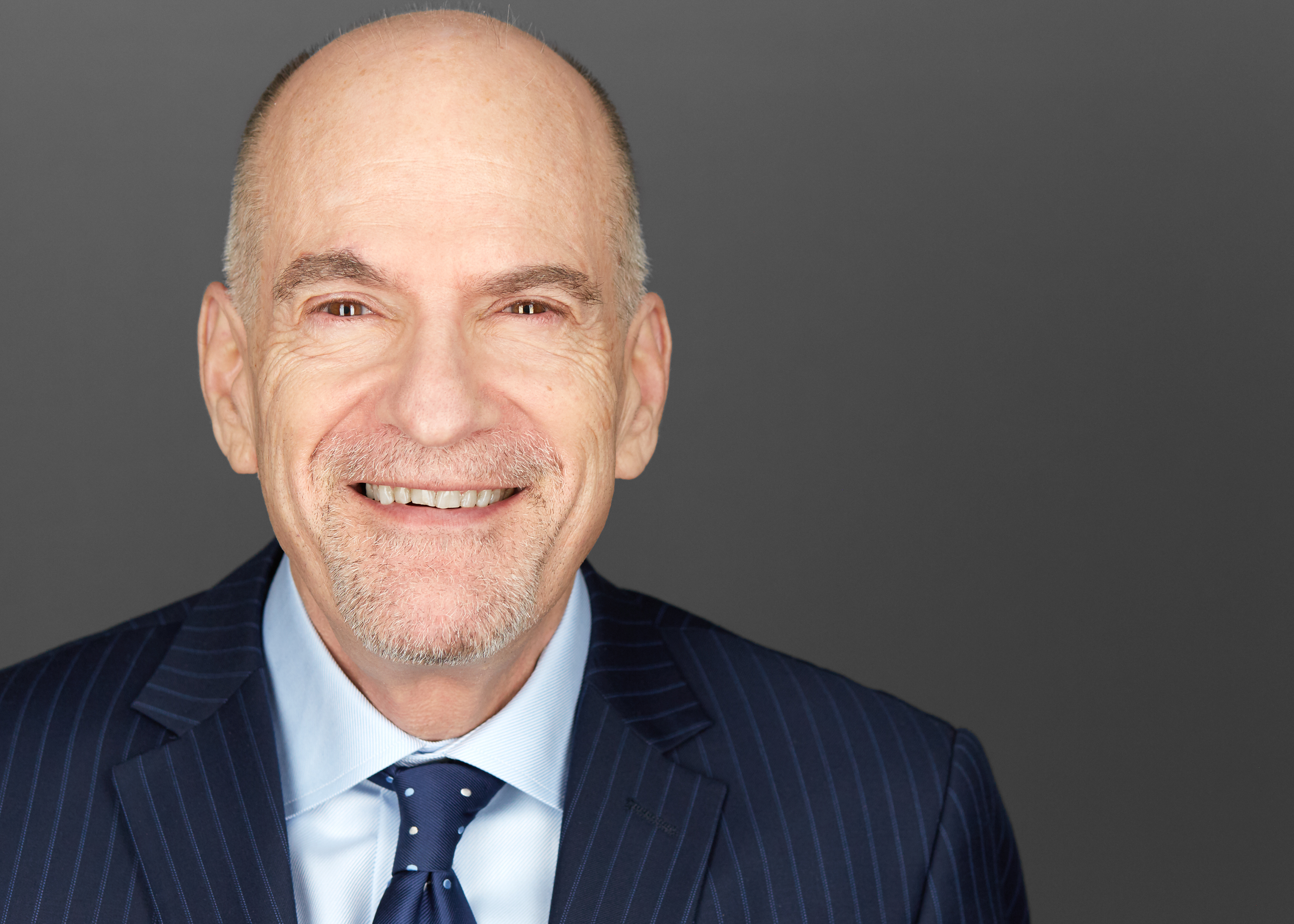