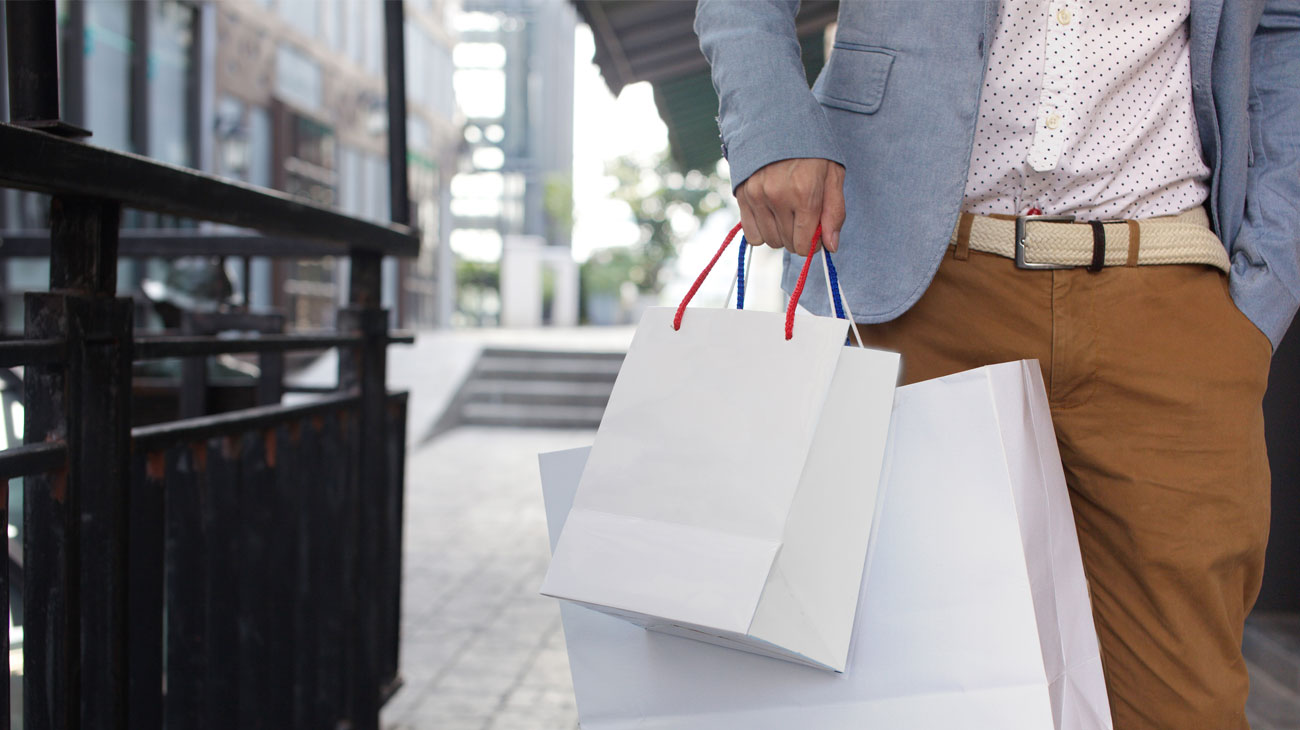 Price caps and split rates are not just for sales tax holidays, and in some cases are specific to certain types of merchandise. Price-per-item is an important factor in the states that exempt clothing (New York, New Jersey, Pennsylvania, Rhode Island, Vermont, Minnesota, and Massachusetts). Minnesota and New Jersey exempt clothing regardless of price. New York state and some of its counties exempt clothing that costs up to $110, but fully taxes articles that costs more than that. Massachusetts exempts the first $175 of a single article of clothing, and Rhode Island exempts the first $250.

But what is the definition of “clothing”? Pennsylvania taxes fur, including fake fur; Minnesota and New Jersey tax only genuine fur. Massachusetts exempts costumes but taxes specialized athletic footwear. New York exempts athletic footwear but taxes costumes! Rentals of formal clothing such as bridal wear and tuxedos may not be included in the exemption, even where they would be exempt if sold.

Connecticut has a higher “luxury” sales tax rate on items of clothing and some accessories (loosely defined as “worn on or about the human body” – including footwear, handbags, luggage, umbrellas, and watches) priced over $1000. This luxury rate also applies to cars over $50,000 and jewelry over $5,000 (real or imitation).

Sometimes a state or local jurisdiction will change its mind about taxing or exempting a certain product or service. Connecticut used to have an exemption for clothing under $50 but it was eliminated a few years ago; now all clothing is taxable, with the “luxury” surtax described above. Starting in March of 2015, North Carolina began taxing repair and installation service, after taxing service contracts and extended warranties beginning in 2014. The Michigan Department of Revenue, which had been imposing tax on software as a service, reversed its position after a number of courts in the state held that remotely-accessed software was not taxable. In 2015 Arizona changed its treatment of certain real property construction contracts – distinguishing services that constitute maintenance, remodeling, and new construction. The state of Alabama recently rescinded a letter ruling which stated that online information services were exempt, declaring now that such services are tangible personal property. And Maine just last year made significant changes regarding food – a host of snacks and sweets that were previously treated as exempt groceries are now taxable. Louisiana’s permanent exemption for storm shutters was enacted in 2007, but in 2015 Louisiana enacted a temporary 3% tax on items that were previously exempt (including newspapers, custom software, and property sold during its sales tax holiday); after two years the 3% rate will expire and those items will return to full exemption.