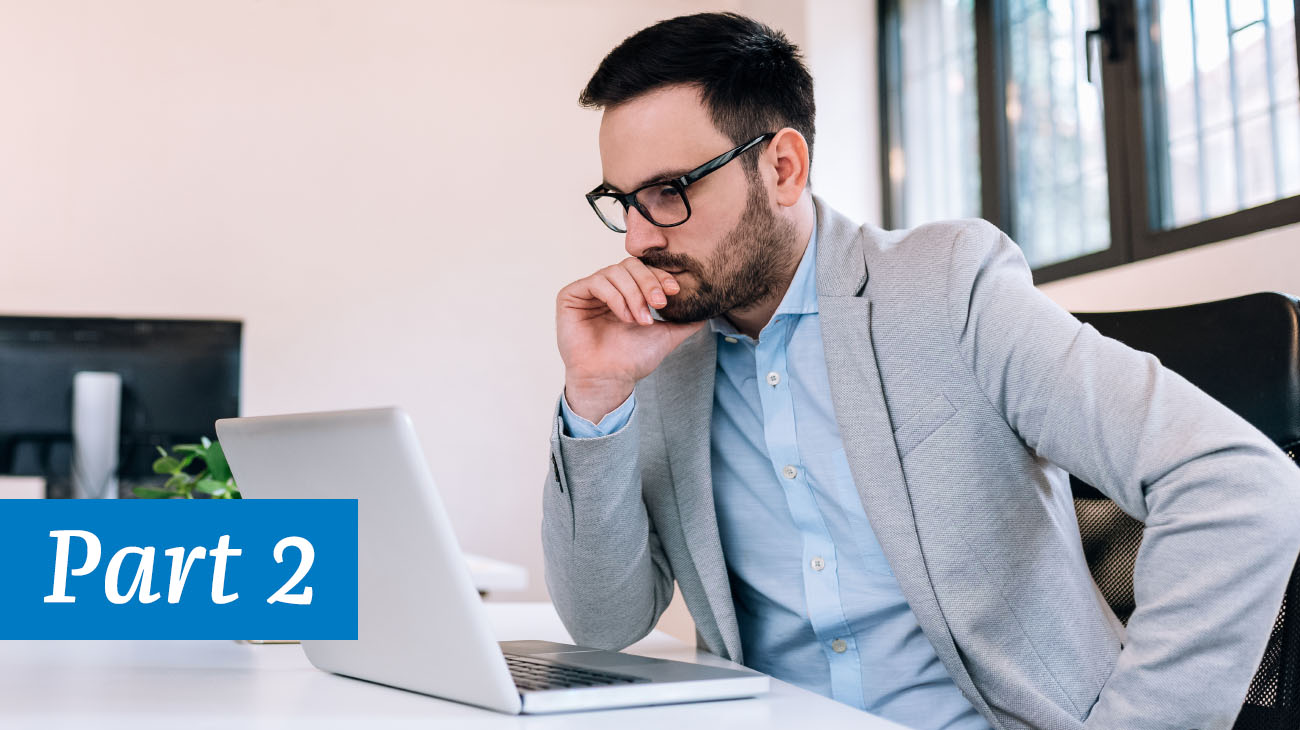 Top 5 Changes in Sales and Use Tax

In my last blog, we identified what we consider to be the top 10 sales and use tax changes impacting businesses in 2019 and beyond.  In this blog (Part II), we take a deeper dive into the first 5 of those changes:

1.Businesses can expect increasing numbers and greater frequency of sales and use tax audits

Since businesses may now be subject to sales and use tax compliance obligations in more states, businesses can expect not only a greater number of audits.  However, those audits will become more aggressive as states struggle to find new resources to support growing demand for state-provided services, especially in higher education and health.  An area that might not have been a particularly major focus of audits in the past—tax exemptions—may now become one.  And state auditors can be expected to use more sophisticated tools and data analytics to get more “bang for the buck” in their audit targets.

2.Businesses can expect states to make a greater effort to make its rates and rules more uniform across the country.

This comes about because of the Wayfair “warning” to the states to avoid putting “undue burdens” on taxpayers.  Wayfair referred to several aspects of the constitutional undue burden requirement.   The South Dakota law that Wayfair decided requires a single, state level tax administration, uniform definitions of products and services, simplified tax rate structures, and other uniform rules. It also provides sellers access to sales tax administration software paid for by the State. Sellers who choose to use such software are immune from audit liabilities. These statements were just dicta, but they suggest the kinds of things the Court considers relevant in determining whether a state has adequately minimized the burden out-of-state sellers face when collecting tax throughout the country. How do the states currently measure up to this, especially if they want to avoid potential future litigation by businesses?

3.Why is address validation even more Important to businesses in the post-Wayfair world?

In the modern business era of “big data”, data analytics”, and “artificial intelligence”, the long-standing adage “garbage in-garbage out” is actually more relevant in its consequences than ever before.   Quality data is power, and a tax data management system that manages that power is, as one Big Four firm put it, “the foundation of sustainable tax compliance, planning and examination support.”  The key component in producing that foundational quality data is data reconciliation and validation,  In the post-Wayfair sales and use tax context, quality data means quality address validation.  Without accurate addresses, businesses cannot determine nexus, and without nexus, correct tax rates and reporting obligations cannot be determined.  Such mistakes can lead to large assessment by tax authorities for underpayments going back many years, as well as class-action lawsuits by purchasers who have been overcharged.

This is especially the case with local taxing jurisdictions.  It is not always easy to determine where a local jurisdiction begins and ends. Simple zip code distinctions are often not an adequate response to the local tax collecting/reporting task.

4.What will be the effect on businesses in states with alternative nexus laws, e.g., click-thru nexus enacted before Wayfair?

Prior to the Wayfair decision that “blessed” economic nexus, states aggressively tested the limits of the meaning of “physical presence” under a number of legal approaches currently on the books.  These included:

As more and more states adopt economic nexus, it is expected that these alternative nexus statutes will be repealed or at a minimum will have less and less of a practical impact on businesses.   One such example is the use tax notice/reporting law in the state of Washington.

The state of Washington law used to require remote vendors who did not collect sales tax from their customers to notify those customers in writing of the customer’s use tax reporting and payment responsibilities.  They also had to report information on the customer’s purchase to the customer’s states directly—so-called “ratting” on their customers.  However, after Wayfair, to the extent the “collect or report” election would limit this authority to require sales and use tax collection under economic nexus, the election provision conflicted with the change in federal law.  Therefore, Washington decided to drop that law as of October 1, 2018.  Other states with these “Notice” laws, e.g. Georgia, have already announced to follow suit in similar fashion in 2019.

Marketplace facilitator legislation will survive and in fact appears to be on rise.  States like Alabama, Connecticut, Iowa, Minnesota, New Jersey, Oklahoma, Pennsylvania, and Washington already have such laws and there appears to be no movement to repeal them so far.  In September 2018, the Multistate Tax Commission (MTC) established a work group to help states discuss marketplace facilitator ideas and implement Wayfair.  Some recent examples of new legislative activity include:

The District of Columbia has passed sales thresholds for sales tax economic nexus in emergency legislation, effective January 1, 2019. The economic nexus law is part of “Internet Sales Tax” legislation that also covers sales of digital goods and services. The thresholds apply to retailers and facilitators of retail sales made in a marketplace.

The other alternative nexus laws continue to undergo court challenges.  It is expected again that as more and more states adopt economic nexus, this will obviate or at least seriously lessen the need to litigate these other nexus rules. That said, past year liabilities under these alternative laws remain a real and continuing risk in all these states, and therefore, all bets are still off in those states that do not adopt economic nexus.  So, for example, although California and New York have recently adopted economic nexus, Texas has yet to adopt economic nexus and therefore bear closer watch (although Texas has announced that it expects to do so by the end of 2019).

5.It is expected that foreign sellers into US markets will experience increased state sales tax compliance burdens in 2019.

Before Wayfair, non-US businesses did not worry very much about sales tax obligations in the fifty states because they often had no physical presence in the US at all.  But now, other forms of presence, e.g., economic presence, will become a part of state nexus statutes.  That could mean new planning, compliance and administrative headaches for companies in every state in which they plan to do business.

Among the issues that non-US companies will have to address include:

Stay up to date with all of the nexus standards across the country.