Heavy regulations by state and local governments can mean huge compliance challenges for small to mid-sized construction companies. These requirements are often tedious and complex in nature; companies often do not allocate enough time and resources to ensure that they are in compliance.

However, failure to keep up with compliance responsibilities can lead to major consequences. For example, a contractor without the proper licenses risks serious penalties, as well as leaving themselves liable for lawsuits.

The most difficult piece of the compliance puzzle is when company projects are in multiple states or in different jurisdictions within the same state.

License requirements for both residential and commercial general contracting work can vary at both the state and local levels. Many states require that a general contractor be licensed at the state level. These rules can affect a company’s ability to bid successfully on a project, and they may also apply to the division of work being performed.

In some states, general contractors are not licensed at the state level but at the local level. Cities and counties require permits and may require additional licenses beyond state certification. Because legal regulations are constantly changing, companies should periodically check the status of their licenses and permits and the requirements of the work being performed.

Specialty work that was previously considered to be within the scope of an existing license classification may now require its own separate license. For example, solar work might have been previously covered under an electrical contractor license, but it now requires its own specialized license in many states. Requirements for this and other types of specialty work should be checked periodically.

Some states require that you obtain the necessary licenses before bidding on larger projects.

Some states have formal reciprocity agreements with other states, making it easier for licensed contractors to obtain a license in another state. Reciprocal agreements are usually limited to only a few states.

A state can waive the usual requirement of a state trade exam if a contractor meets certain criteria (such as holding an active license in good standing over a number of years) when applying for a license from a select list of classifications. The state may still retain the right to require the exam, and the applicant may still be required to take certain portions of the exam.

The following three criteria can help you figure out if a license is required:

The current administration has made immigration policy enforcement a top priority.  Construction companies across the nation will likely be dealing with raids, I-9 Audits and other actions from U.S. Immigration and Customs Enforcement (ICE). Pew Research shows that 13% of constructions workers were undocumented between 2011-2013.

Meanwhile, companies may also have to deal with state legislation that limits the ways in which you can verify an employee’s legal status. California’s proposed Immigrant Worker Protection Act (Assembly Bill 450) makes it unlawful to use the federal E-Verify system for existing employees, except as mandated by law. Penalties include a $10,000 fine per violation, plus a possible loss of license.

In the past, construction companies could easily get away with worker misclassification. However, many states are now working to change that.

The Virginia Employment Commission signed an agreement with the US Department of Labor, Wage and Hour Division to conduct coordinated investigations and share information to go after companies that are not complying with state and federal labor laws. Companies face fines and possible loss of licenses.

With constantly changing regulations on the local, state and federal levels, compliance is a time-consuming process. That’s why it’s critical to have a system in place to make sure you are staying in compliance at all times during a project, not just before work starts. Your site manager may be great at dealing with compliance, but many times competing priorities make it too much for one person to handle.

You may feel handling your compliance issues is impossible. But there is hope.

Software systems help to keep track of licenses and deadlines, as well as produce detailed reports. You can work with a reliable service provider to handle the research, track renewal dates and file your license forms for you.

CT is dedicated to helping construction companies handle their business licensing needs. For more information, contact us today.  Talk to one of our experts, we are here to help. 855.974.9883. 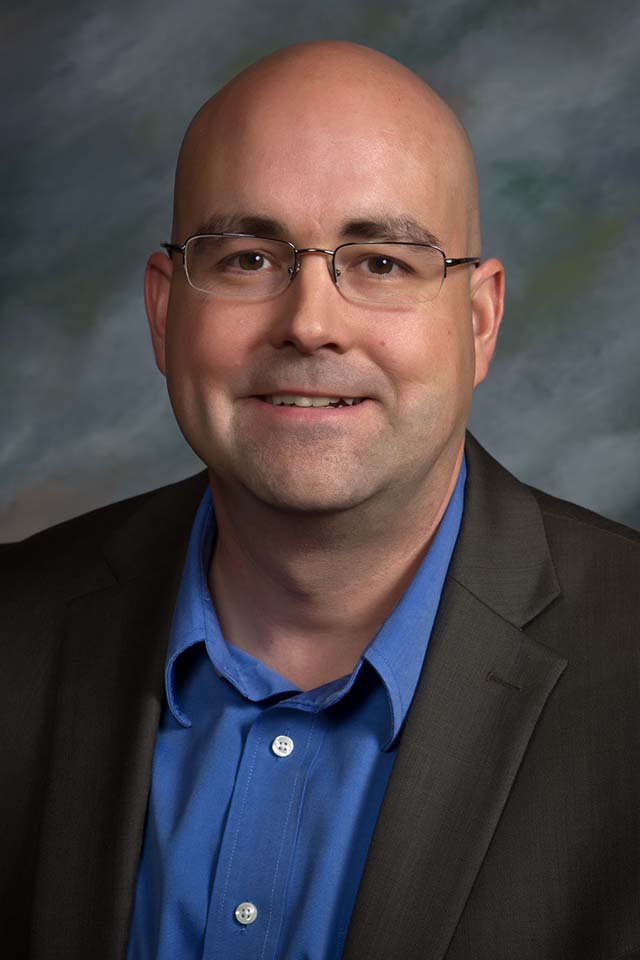