Known for its stunning forests, coastline, and delicious lobster, Maine has lots to offer entrepreneurs. With a relatively low individual income tax rate and a thriving small business community (small businesses make up 99% of the state's business), Maine is a great place to start a business. However, doing business in Maine requires compliance with many federal, state, and local requirements. 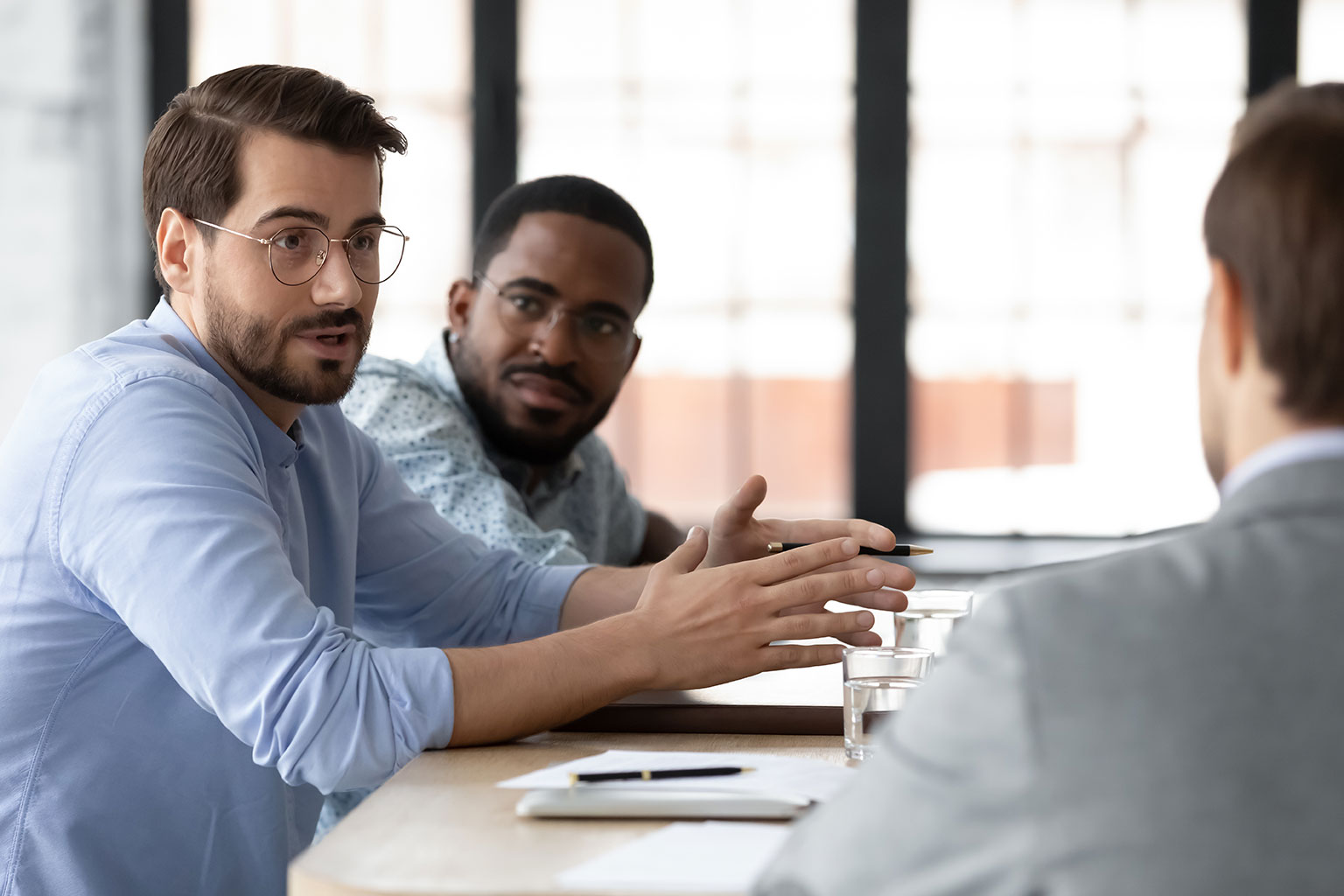 What to look for when choosing a Maine registered agent 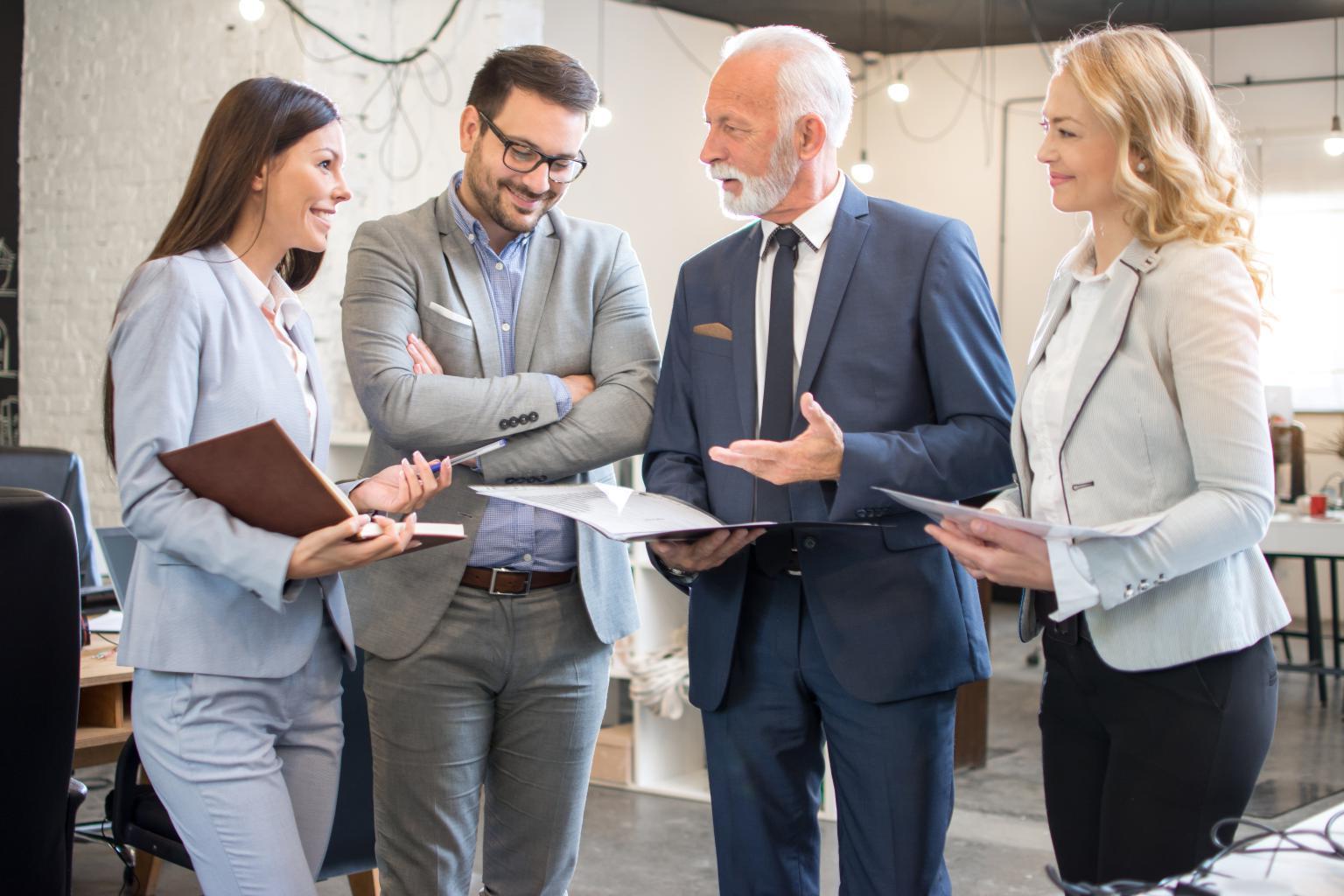 The importance of having a Maine registered agent

House Bill 614, effective June 29, 2021, provides that the Department of the Secretary of State shall create a webpage on the department's publicly accessible website that provides information for the public regarding benefit corporations and the process for establishing such a corporation.

"Female" means an individual who self-identifies as a woman, without regard to the individual's designated sex at birth. "Publicly held domestic corporation" means a corporation with outstanding shares listed on a major United States stock exchange.

There are no new summaries at this time.

November 8, 2021 — The Secretary of State is warning Maine corporations and non-profits of a misleading mailed solicitation that offers to file annual reports on their behalf. The warning states that the reported solicitation form looks similar to the Division of Corporations’ annual report form, but it is not prescribed nor recognized by the Maine Department of the Secretary of State and the mailing does not come from the Division of Corporations.

November 4, 2020 — The Secretary of State issued an alert to corporations and non-profits regarding misleading solicitation mailings that have been received by these corporations. These solicitations contain with an offer to file annual reports. The alert reminds corporate and non-profit entities that the Division of Corporations does not mail out the annual report form and that this mailing does not come from the Division of Corporations.