By: Steven Meirink
As published in Mortgage Professional America, May 26, 2022 by Mark Hollmer

Push to help developers see community impact of their creations

Steve Meirink remembers how cautious his mortgage industry customers were just six years ago about embracing the cloud. The industry is complex, layered and governed by precise regulation, after all, and industry executives choose to go slowly rather than to jump head-first into major changes.

Meirink (pictured) is executive vice president and general manager of Wolters Kluwer Compliance Solutions, a unit of Dutch information services giant Wolters Kluwer. Six years after he first took the job and encountered customer caution, he acknowledged the industry has made sizable technology progress. At the same time, he noted, it still has a long way to go.

“I still [believe] we’re in the early days,” observed Meirink. That’s because some of that caution continues, he said, focused on the notion that executives must consider “if I make this change, how does it affect everything else that I have in place that is working today, to ultimately support a consumer or borrower who wants to originate a mortgage?”

Wolters Kluwer Compliance Solutions is a business unit that has seen sizable growth since Meirink became its leader six years ago. Based in Minneapolis, the division has pioneered the digitalization of lending technologies, enhanced by moves such as its eOriginal acquisition in 2020 and timed with the acceleration of digital lending practices in recent years.

The unit includes more than 1,600 employees. As its leader, Meirink is an executive with a deep focus on innovation, in areas including strategy, operations and customer technology.

“All of the products and applications that we provide to customers through technology enable financial services professionals to do their job to make something happen for their customers,” Meirink said. “That really is important in terms of how we view our role in… the marketplace.”

Those types of technology include “the creation of digital assets in all lending areas including mortgage,” Meirink noted. The division also developed SaaS tech applications that enable community banks and other community bank lenders to touch close to 10 million-plus US jobs through the Paycheck Protection Program the US federal government enacted during the coronavirus pandemic.

“They use our technology and software to help facilitate that process in a safe and compliant manner,” Meirink noted.

Meirink views his job, in part, as making sure his team members know the work they’re doing and the applications they’re building impact the broader economy and local community. While the division has a CTO, Meirink stays closely involved with major tech initiatives, such as the SaaS application launched to support lending with the Paycheck Protection Program in 2020.

“I was on three calls a day as we were taking the product to market and we did 14 product releases in seven days, to ensure that our customers were ready to meet the needs of small businesses and their communities,” Meirink said. “There was a lot of urgency. There are moments like that, to really zoom in and be part of the product management team to bring something to market in my role with the organization.”

Meirink said it is a big priority for him to make sure the tech team knows the technology they build is not in a vacuum.

“They’re not just creating code. They’re not just creating different architectures. It’s linking it all the way to the actual impact that it has for our end customers,” Meirink explained. “It sounds like simple work, but I’ve seen a lot of organizations where you ask somebody what you’re working on and how that impacts your own community, and someone would say ‘I don’t really know.’ That’s been a major initiative for us to further engage our entire technology organization.”

To Meirink, technology must be purpose built, designed to solve a problem rather than put in use because it is advanced and new.

For him, tech that supports an open ecosystem as its platform is a favorite right now.

“It means you could have two customers, two partners, frankly – even a competitor on your platform – transacting something that the actual owner of the platform isn’t participating in from a commercial perspective,” Meirink said. “That’s when you know you have a true open ecosystem technology platform.”

In the future, he believes that technological priorities and advances will focus more on identity.

“It’s around knowing who you are doing business with and being able to have high confidence that you know [what] the identity is of that counterpart,” Meirink said. “That’s really what the mortgage industry is built on.”

He observed that the mortgage industry has always made this a priority, but that over the next decade or so technology advances will heighten the focus on this even further, “given all the other advances that I think will be possible.” 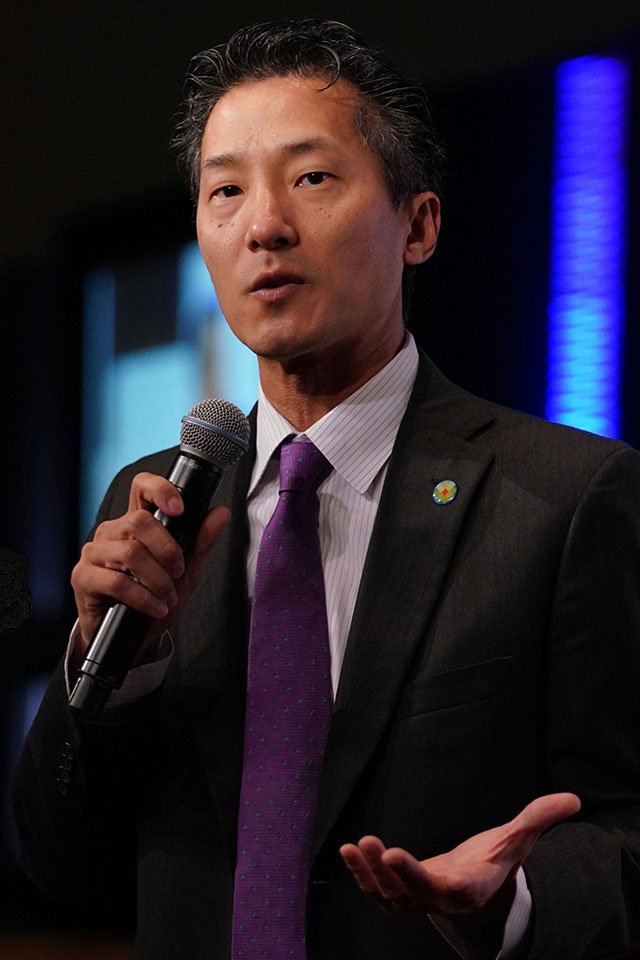 Wolters Kluwer Insights: Summer 2022 Wolters Kluwer’s scalable solutions enable lenders to offer both full and hybrid eClosings A platform for digital transformation and growth: The next generation of digital lending