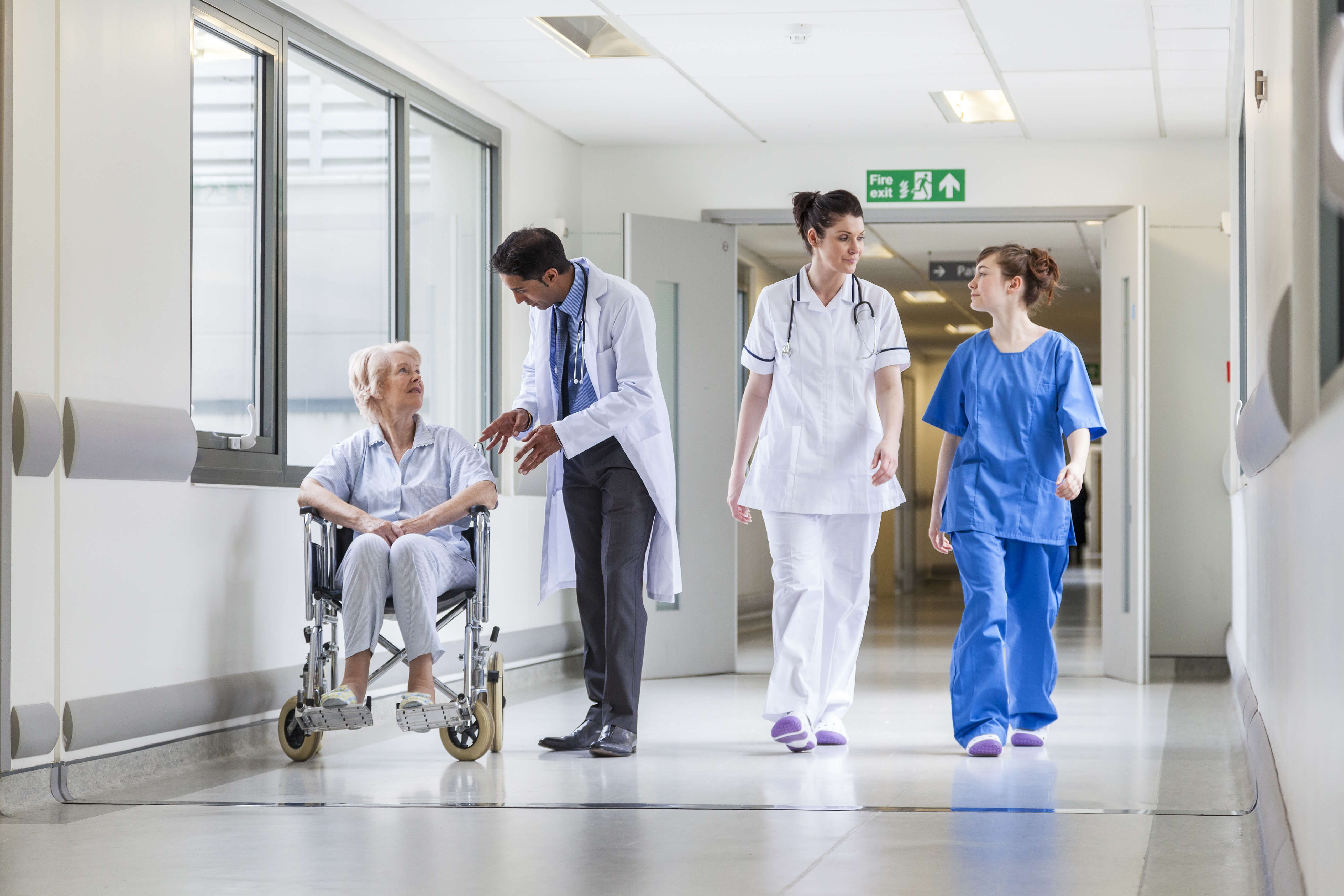 For many hospitals, the decision to re-assess the tools they use for their sepsis strategy is made only after every other avenue with their EHR has been exhausted.

Many will seek out third-party sepsis solutions that integrate with their existing EHR, and perhaps even other clinical systems like pharmacy and labs, to gain faster access to important patient data. If those are the only interoperability checkboxes on their evaluation form, they may unintentionally be limiting the success of their sepsis strategy. To achieve significant improvements in both mortality and morbidity, and to optimize outcomes of a third-party centric sepsis strategy, hospitals should also look at integration with existing non-clinical systems and active screening tools.

Halifax Health sought to integrate its sepsis solution with its EHR, existing screening tool built into its EHR, and Vocera communication system. It’s an approach that allows for accelerated diagnoses, more precise alerts, and more timely delivery of actionable, evidence-based recommendations to clinicians at the point of care.

Sepsis has been a focused quality initiative at Florida’s Halifax Health since 2015, when it first designed and implemented a sepsis pathway in the ED, including deploymentof a screening tool at multiple points of entry. The tool used Systemic Inflammatory Response Syndrome (SIRS) criteria and suspicion of infection to trigger passive decision support to its ED tracker and activate a nurse-driven sepsis workup protocol.

After a year, data showed improved outcomes, most significantly a 33% decrease in mortality of the sickest patients on the sepsis spectrum and a 12.1% improvement in CMS Sepsis Bundle reporting.

The evaluation also showed areas for significant improvement, in particular around the health system’s reliance on a passive CDS alerting system that was unable to keep pace with ED nurses’ critical thinking capabilities. They were rapidly assessing patients and proactively implementing the sepsis work-up protocol long before any alerts came in from the screening tool. Other times, nursing staff knew there was no infection despite meeting SIRS criteria, so they bypassed the cumbersome 10-question screening process. Another issue was that clinicians in the ED were always in motion, triaging and stabilizing critically ill patients, and unable to constantly monitor the EHR for passive sepsis screening alerts.

What was needed was a real-time active CDS sepsis alerting system that integrated into the ED workflow in a way that allowed clinicians to carry out actionable interventions. The active system needed to include an easy override of potential false positive alerts, which would eliminate workflow inefficiencies related to documentation entry in the screening tool. Sufficiently specific alerts to minimize false positives were also required, as was limiting alerts to cases that were not already known to the bedside clinician.

Their search led Halifax Health to POC Advisor, both for its ability to leverage an HL7 interface to continuously aggregate and analyze real-time data from the existing EHR and to integrate with the Vocera badges worn by ED nurses. This broad interoperability enabled POC Advisor to apply clinical intelligence to aggregate and analyze EHR data, account for lab abnormalities created by co-morbidities, adjust the analysis as appropriate and fire patient-specific alerts to the ED nurses’ badges—all in less than 60 seconds.

Ultimately, POC Advisor ensures alerts are fired at the right time, in the right place, to the right provider and with the right information. For example, Halifax Health’s nurses can now acknowledge or override alerts directly from their Vocera badge, and alerts are suppressed if the sepsis protocol orders have already been selected and entered by the nursing staff. Reminders are also being sent to repeat lactate acid draws if the first levels are greater than two, which will assist with severe sepsis and septic shock bundle compliance.

For Halifax Health, POC Advisor is the foundation of a sophisticated active CDS system for sepsis—one that avoids alert fatigue and accelerates identification and treatment while driving further reductions in mortality and length of stay, as well as an increase in sepsis bundle compliance.