Professor of the University of Łódź. Head of the Department of European Private Law at the Faculty of Law and Administration. Author and scientific editor of over 100 publications in Polish, German and English, incl. in the field of advertising law, unfair competition law, new technology law. She has given guest lectures, e.g. at the University of Regensburg, Georg-August-Universität in Göttingen, Humboldt University of Berlin, Westphalian Wilhelm University of Münster, University of Jena (Germany). Head of research projects supported by the National Science Center: "Unfair trading practices in the business-to-business relations. Searching for a paradigm of the protection against unfair competition in European Union law and national law"(project number: 2013/11/B/HS5/03633) and “Consumer Protection and Artificial Intelligence. Between Law and Ethics” (project number: 2018/31/B/HS5/01169). Member of the Editorial Board of "European Judiciary Review" and "iKAR". Member of the Advisory Council to the President of the Office of Competition and Consumer Protection during the term of office of Adam Jasser (2014–2016). 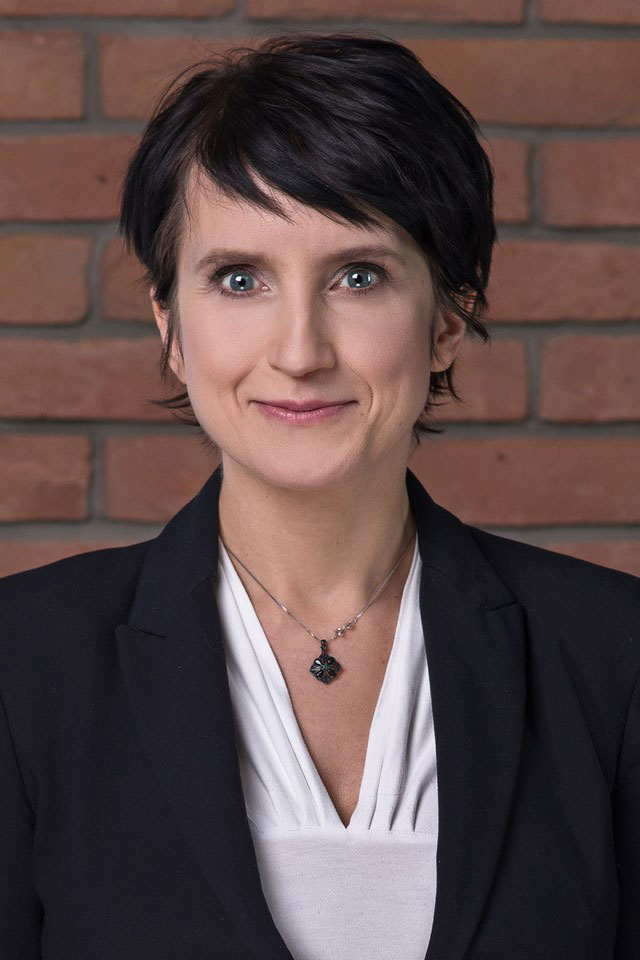