ICCA’s Focus on Sweden is a one-stop collection of the arbitration materials from Sweden published by ICCA. It includes, among others, all arbitral awards rendered under the auspices of the Arbitration Institute of the Stockholm Chamber of Commerce, all Swedish court decisions applying the 1958 New York Convention published in the Yearbook Commercial Arbitration, and the National Report Sweden published in the International Handbook on Commercial Arbitration.
BACK TO ICCA
Back to ICCA
The SCC has long held a position as a preferable arbitration venue in international business transactions and the collaboration between ICCA and SCC constitutes an important contribution to sharing knowledge in international commercial arbitration. We are so grateful for ICCA´s Focus on Sweden.
Kristin Campbell-Wilson
Secretary General, Arbitration Institute of the Stockholm Chamber of Commerce 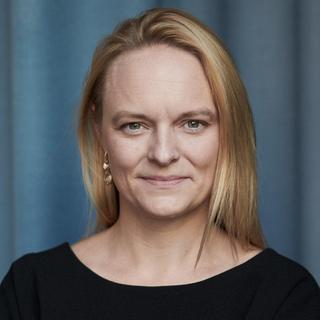 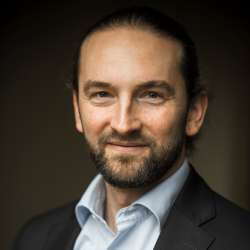 I. Published in the Yearbook Commercial Arbitration

2. Arbitration Institute of the Stockholm Chamber of Commerce (SCC)

II. Published in the International Handbook on Commercial Arbitration

For information on arbitration law and practice in Sweden, including court practice on recognition and enforcement of foreign arbitral awards and more, please consult the National Report for Sweden by Annette Magnusson.

Request an online demo
Request More Information
In 1961, a small group of specialists met in Geneva to discuss their shared passion: arbitration. More than 50 years later, the International Council for Commercial Arbitration (ICCA) has grown into a 1000-member-strong, global organization responsible for the largest regular Congress dedicated to international arbitration as well as leading publications on the subject. ICCA is committed to continuing the mission launched in 1961: to promote, develop and harmonize the practice of international dispute resolution, and to share its work with dispute resolution specialists worldwide. 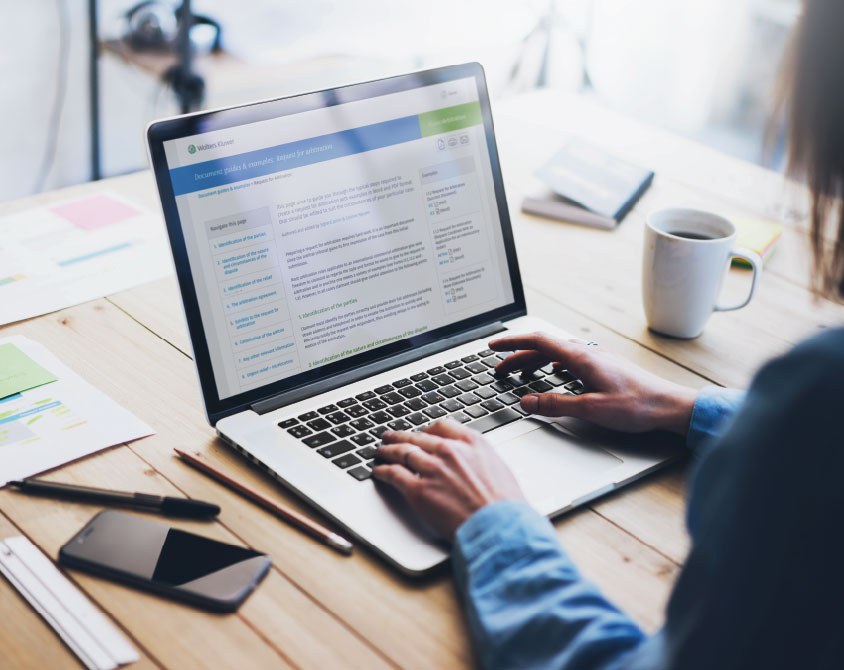 Become an ICCA Member today
Join ICCA and support the growth and development of international arbitration worldwide. As a member of ICCA, you will be featured in our online membership directory and annually distributed hard-copy membership directory, have the opportunity to contribute to ICCA projects, receive advance notice of ICCA-sponsored events as well as discounts on registration fees (including the biennial ICCA Congress), and enjoy a 10% discount on the ICCA Yearbook, Handbook and Congress Series – all of which are available on Kluwer Arbitration.

Membership is open to all dispute resolution specialists.
Apply Now
If you would like to learn more about Kluwer Arbitration or if you have any questions, please contact us:
[email protected]
[email protected]
Request an online demo
Request More Information
Back To Top