How much liposuction is 'safe'? The answer varies by body weight

What's the "safe" amount of fat to remove in patients undergoing liposuction?  Rather than a hard-and-fast rule, the answer depends on the patient's body mass index (BMI), according to a report in the September issue of Plastic and Reconstructive Surgery®, the official medical journal of the American Society of Plastic Surgeons (ASPS).

"Our study shows that liposuction is associated with a very low complication rate, with major complications occurring in less than 1 in 1,000 patients," comments ASPS Member Surgeon John Y.S. Kim of Northwestern University, Feinberg School of Medicine, Chicago. "It also calls into question the concept of simple absolute thresholds for lipoaspirate volume—the amount of liposuction that can be performed safely seems to depend in part on how much fat content a person begins with."

There's a long history of debate over the safe volume of fat tissue that can be removed by liposuction. Current ASPS guidelines define 5,000 milliliters (five liters) as "large-volume liposuction" potentially associated with a higher risk of complications. But the guidelines acknowledge there is no scientific data to support an absolute cutoff point.

Dr. Kim and colleagues analyzed data on more than 4,500 liposuction patients, drawn from the ASPS's "Tracking Operations and Outcomes for Plastic Surgeons" (TOPS) database. They evaluated the relationship between liposuction volume and complication risk—including interactions with the patient's BMI.

The overall complication rate was 1.5 percent, with few serious complications and no deaths. By far, the most common complication was a fluid collection (seroma) requiring drainage. The average liposuction volume was about two liters.

Patients with complications had larger liposuction volumes—average 3.4 liters—and higher BMIs. Patients undergoing "large-volume" liposuction of more than five liters had a higher overall complication rate:  3.7 versus 1.1 percent. This resulted almost entirely from an increase in seromas.

"In other words, obese patients may tolerate larger lipoaspirate volumes without an increased risk of complications," the researchers write. In contrast, patients with lower BMIs experience a "more exponential increase in risk" at higher liposuction volumes. This relationship between a patient's pre-existing fat content and "safe" liposuction volumes had not been previously shown.

Dr. Kim and colleagues introduced the concept of a "relative liposuction volume threshold" based on BMI. Dr. Kim and co-researcher Dr. Karol Gutowski emphasized that this provides a relative threshold where complications start to increase, but does not imply an absolute limit on liposuction volumes. Other considerations such as length of surgery, adjunct procedures, and the patient's overall health status are also important to consider when evaluating liposuction risk.

"Our risk assessment tool can further aid shared decision-making between the surgeon and patient by linking BMI and liposuction volumes," adds Dr. Kim.

Dr. Gutowski, who is also a member for the ASPS Patient Safety Committee and past Chairman of the ASPS Quality & Performance Metrics Committee, points out that these finding are only possible due to the surgery data contributed by Board-certified plastic surgeons. "By developing the TOPS database, ASPS is leading the way in safe and effective plastic surgery which benefits both patients and plastic surgeons," he comments.

Click here to read "Is there a safe lipoaspirate volume? A risk assessment model of liposuction volume as a function of body mass index." 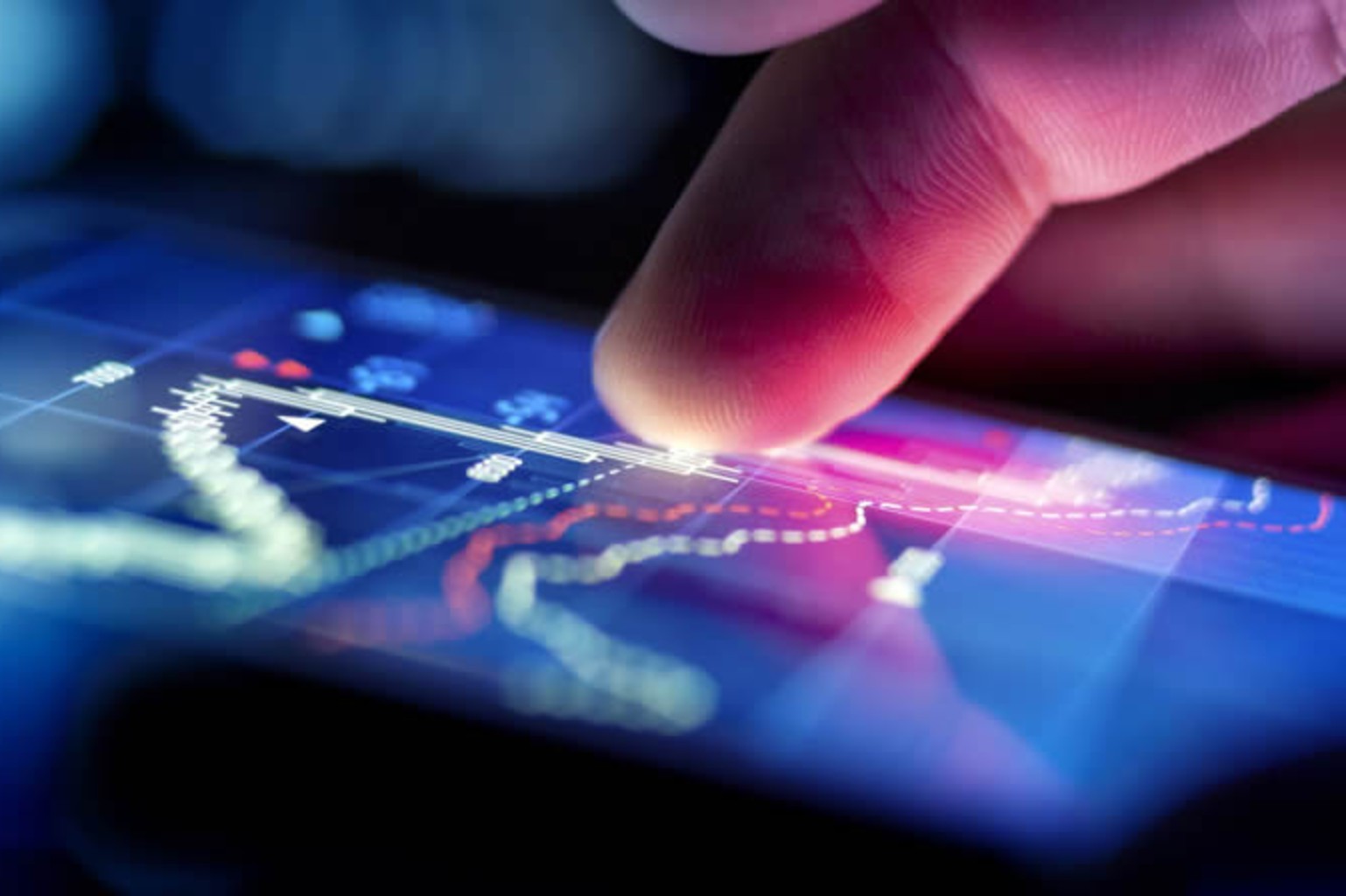