View All
View All

View All
View All 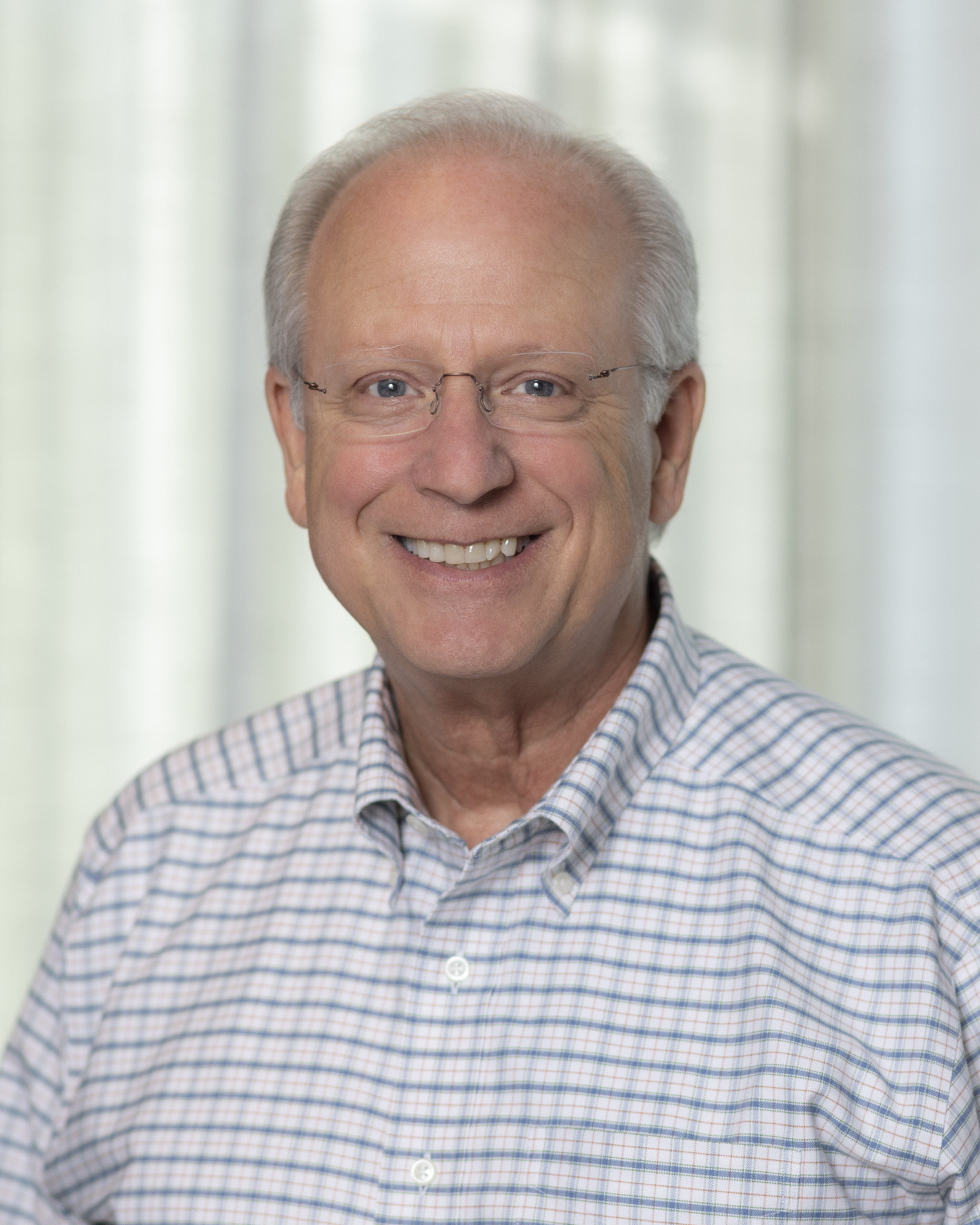