Wolters Kluwer Tax & Accounting explores what’s behind increasing gas taxes and how they can fluctuate from state to state.

Gas taxes have often been considered something of an integrated ‘user fee’ to pay for construction and repair of US roads, bridges, and interstate highways. As the cost of gasoline at the pump has increased since the 1970s, many states and the federal government had been somewhat reluctant to add to the pain at the pump by increasing gas taxes.

The federal government has not raised the gas tax since 1993. No state raised gas taxes between 2010 to 2012, when the cost of gasoline was rising to some of its highest levels in history. Deferred maintenance on transportation infrastructure is, however, reaching a crisis point. Beginning with increases in 2013, a majority of states have now raised their state taxes on fuel.

The federal government is considering major infrastructure legislation, and an increase in the federal gas tax is being proposed to help pay for it. The White House has also indicated a willingness to consider a gas tax increase to help fund an infrastructure bill

How should gas taxes influence your summer driving plans? Gas tax rates are not the only variable in determining the price of gas at the pump in a particular state. Distribution costs may play an even bigger role in determining the price at the pump than state or federal gas taxes. States are also taking a variety of approaches to increase the gas tax, often building in provisions to make adjustments in the gas tax in the future without further legislative action. Because the price may vary widely depending on the state, gas stations close to state lines may have significantly higher or lower prices, depending on which side of the state line they are on. States with large population centers abutting a borderline may also see residents incentivized to drive to the adjoining state to fill up their tanks.

The content of this article is designed to provide accurate and authoritative information in regard to the subject matter covered. The information is provided with the understanding that Wolters Kluwer Tax & Accounting is not engaged in rendering legal, accounting, or other professional services. 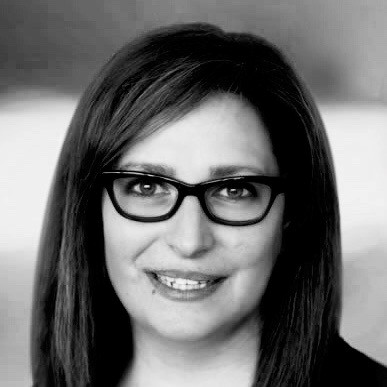