Why are redisclosure important for your Credit Union?
Read “Four Reasons Why” -  NAFCU Blog
blog link
Four Reasons to Redisclose

DID(S) you know it’s more than just a document package?

Find out more in this new eBook. 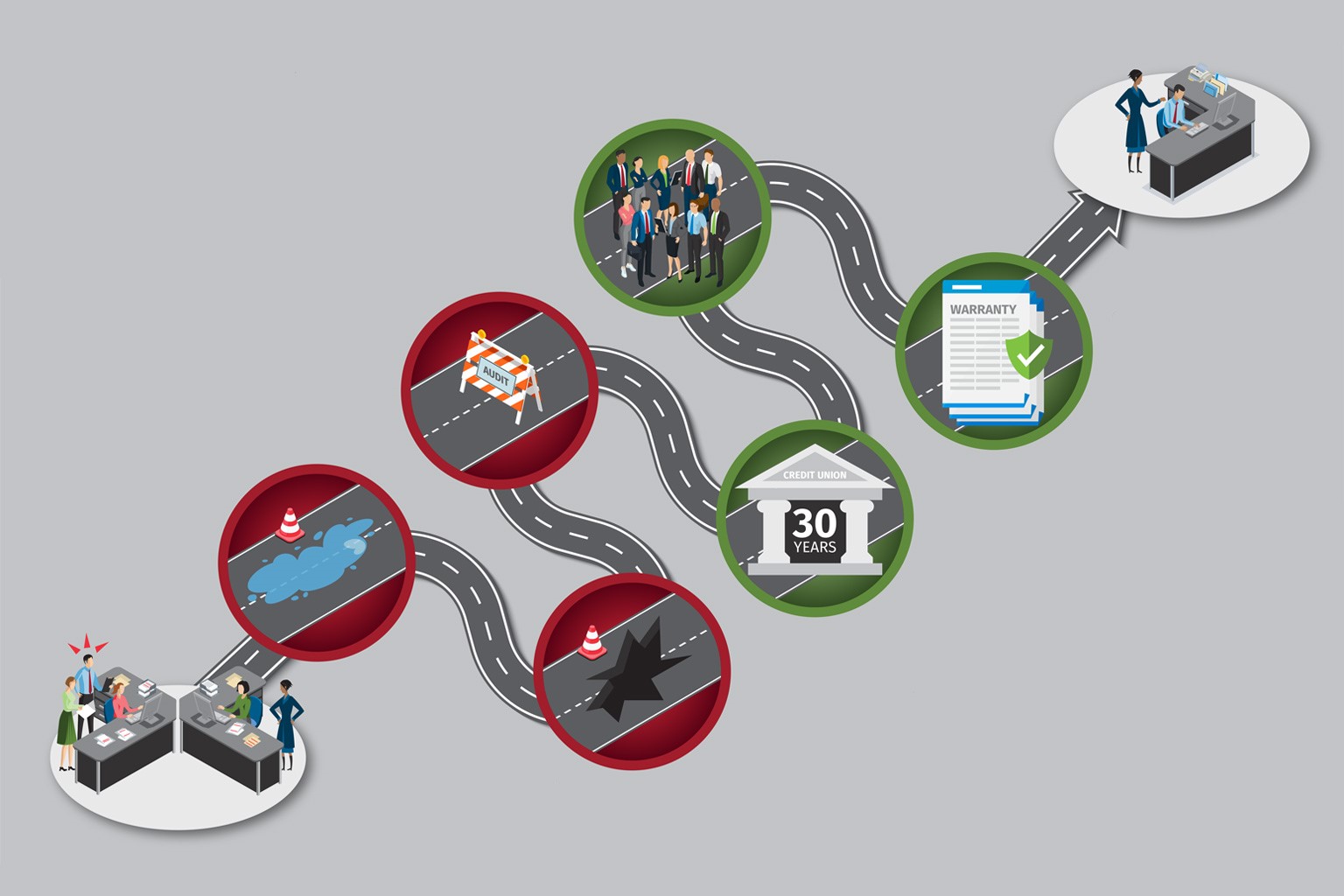 Keeping up with the rules that apply to individual retirement accounts (IRAs) may seem like you're chasing a moving target. When reviewing the past 18 months, consider both the SECURE Act (December 2019) and the CARES Act (March 2020) that included significant IRA provisions. Additionally, you should also look at the postponement of the 2019 and 2020 IRA contributions and IRS Form 5498 reporting deadlines. These are just a few items that IRA custodians and trustees have had to manage.

With these items in mind, it’s a good time to review some of the more common things an IRA custodian/trustee should consider to ensure its IRA program remains compliant. Here are five areas we suggest your financial organization concentrate on to lessen the potential for errors and risk.

As an IRA custodian/trustee, it is essential to keep in mind that IRA owners have dedicated many years saving for retirement and want to feel comfortable knowing their savings are in good hands. For this reason and others, only qualified individuals should assist members when establishing an IRA or administering transactions. It is also essential for an IRA custodian/trustee to follow its compliance provider’s lead when amending existing IRAs and determining whether the IRA transaction-related forms they are using are current. Additionally, understanding the concept and purpose of a beneficiary IRA and the appropriate method to create one can save significant administration processing time after an IRA owner's death. As the baby boomer segment of our population continues to age, retirees will undoubtedly move employer retirement assets to IRAs, increasing the number of IRAs that your credit union administers.

Let’s Connect
Back To Top