Ms. McKinstry earned her MBA in Finance and Marketing from Columbia University, New York, where she graduated Beta Gamma Sigma and a Bachelor of Arts degree in Economics from the University of Rhode Island, Kingston, where she graduated Phi Beta Kappa. In May 2005, she was awarded the honorary degree of Doctor of Laws by the University of Rhode Island in recognition of her contributions to business. 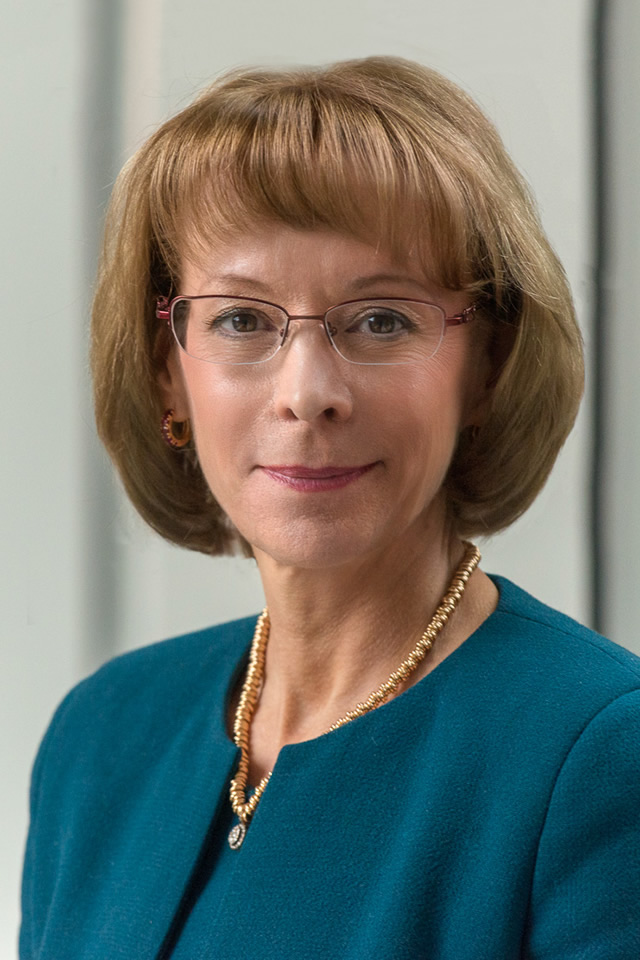 In the media: We have a very strong foundation coming into 2020