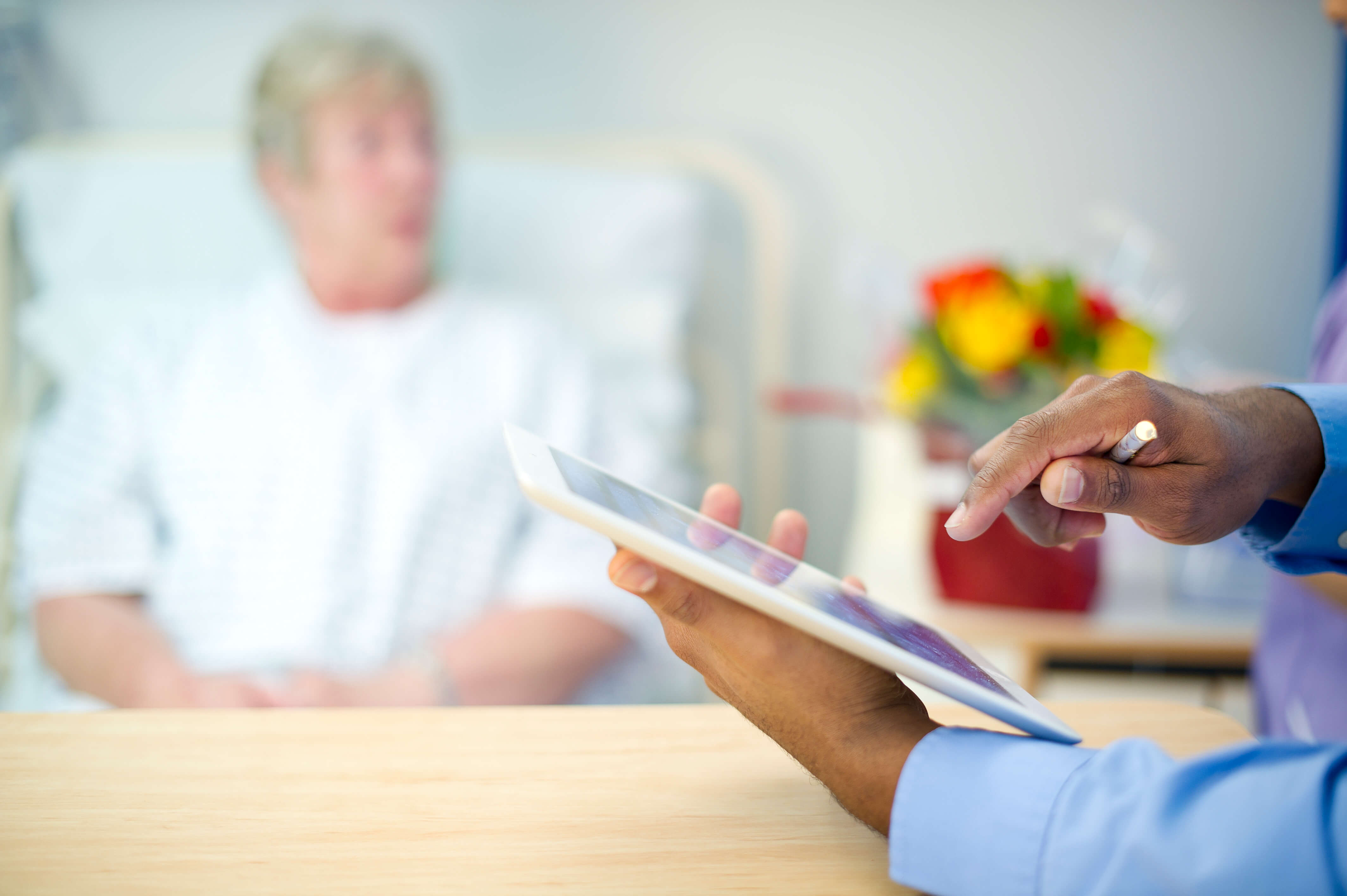 In recent years, several states have joined the federal government's efforts to reduce the devastating human and financial costs of sepsis to hospitals and health systems across the United States. In doing so, the states have significantly increased pressure on hospitals to step up their sepsis performance improvement efforts.

Among the advances in recent years are refined detection and treatment guidelines from the Center for Medicare and Medicaid Services (CMS), the Society for Critical Care Medicine (SCCM), the Sepsis Alliance, the Rory Staunton Foundation and others—as well as CMS's decision to publicly display sepsis scores on its Hospital Compare public portal. Transforming these guidelines into an effective tool for an individual hospital or health system begins with understanding how the efforts evolved.

In the late 1980s and early 1990s, hospitals became increasingly aware of the burden that sepsis exacts on patients. Initial responses focused on better defining the condition and on creating proper criteria for detection. In 1991, the American College of Chest Physicians and the SCCM introduced definitions for systemic inflammatory response syndrome (SIRS), sepsis, severe sepsis, septic shock, and multiple organ dysfunction syndrome.

SIRS—a combination of abnormal body temperature, rapid heart rate, tachypnea, and a low white blood cell count— became the basis for a definition during a 1991 consensus conference, commonly referred to as SEP-1. It requires two or more SIRS elements, plus suspected or confirmed infection. SEP-1 has been and remains the most widely used measure for detection since it is highly sensitive and will identify nearly all cases of sepsis that appear in a hospital. But this definition is not very specific and, therefore, generates a lot of false positives; most patients in the hospital that have SIRS criteria do not have sepsis. If used for electronic alerting, these criteria lead to alert fatigue.

Dissatisfaction with the SIRS-based definition led to an alternative measure—a sequential organ failure assessment (SOFA) score. SOFA scores are based on six individual scores, one each for the respiratory, cardiovascular, hepatic, coagulation, renal and neurological systems. A modified version —qSOFA or quick SOFA—measures just blood pressure, respiratory rate, and altered mentation. In 2016, a task force from the SCCM and the European Society of Intensive Care Medicine concluded that sepsis should be defined as life-threatening organ dysfunction caused by a dysregulated host response to infection as represented by an increase in a SOFA score of two points or more. That measure came to be known as SEP-3.

SEP-3 is considerably more specific than SIRS-based SEP-1, but it is not nearly as sensitive so can miss cases of sepsis. Moreover, SEP-3 criteria are often positive later in the course of the disease than SEP-1 criteria; by the time a patient is identified as having sepsis with SEP-3 , the condition may have progressed to the point that the patient is at considerably greater risk of dying. Learn more from studies in Intensive Care Medicine, Chest, and Critical Care Medicine.

As medicine struggled with how to accurately detect sepsis in a timely fashion, it has also sought ways to properly treat it. In 2001, the New England Journal of Medicine published a randomized trial from Henry Ford Hospital in Detroit, which concluded that early, goal-directed therapy (EGDT)—an approach involving adjustment of cardiac preload, afterload and contractility to balance oxygen delivery with oxygen demand by measuring utilizing objective data to decide treatment options—was superior to standard therapy. EGDT became best practice until 15 years later when the PRISM trials (ProCESS, ARISE, and ProMISe) led to a change in best practices.

Today, EGDT is not better than usual care, probably because over the ensuing decade or so, medical staff have advanced their understanding and treatment of sepsis. Individual physician decision-making, rooted in an understanding of the basic principles of sepsis treatment, has become the standard approach.

This evolving understanding has given way to two prominent sepsis initiatives: CMS "bundles” and reporting requirements and the SCCM’s Surviving Sepsis Campaign. While these guidelines have considerable overlap, their differences reflect how experts continue to wrestle with the best ways to detect and treat sepsis.

There are core differences between current sepsis guidelines–some supported by literature as well as areas of controversy. In this video, Dr. Steve Claypool discusses crucial, often overlooked, components of sepsis improvement programs that are not covered by guidelines and how to fill the gaps to improve SEP-1 CMS bundle compliance and overall outcomes.

Access the guide to understand where current sepsis guidelines fall short, and how to fill the gaps. 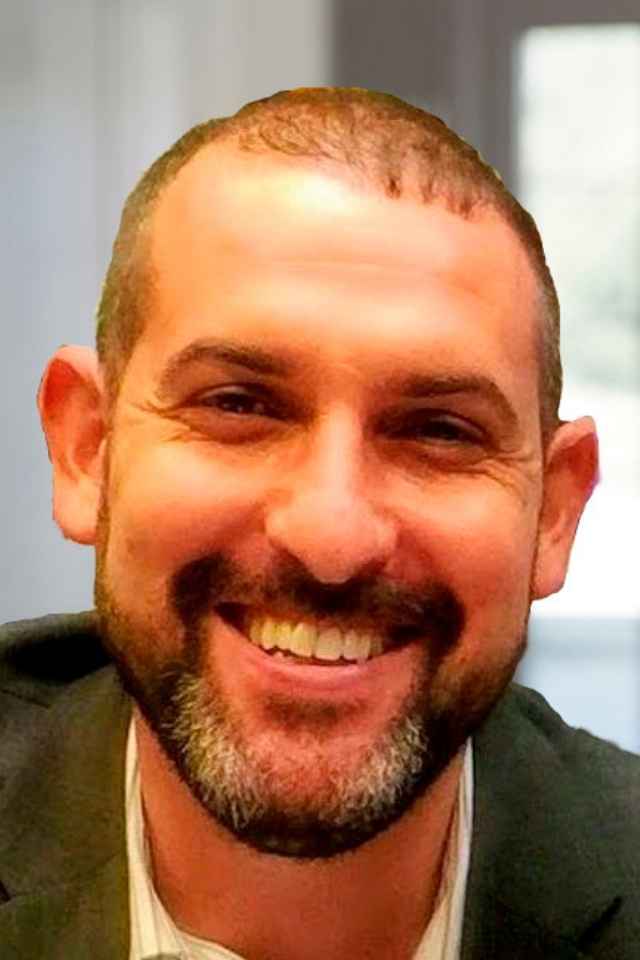