The impact of USP guidelines on compounding chemotherapy agents

Under USP Chapter 800, the Compounding Expert Committee and the Compounding with Hazardous Drugs Expert Panel have outlined standards that should be maintained while handling hazardous drugs in healthcare settings1. These standards apply to chemotherapy agents and the compounding process, as well as administration of these hazardous drugs to patients. Concerns surrounding the compounding of hazardous chemicals, such as those used in chemotherapy agents, have been discussed since the 1970s.2 Chemotherapy had been originally mixed on countertops or horizontal workbenches, which allowed contaminated air into the room, exposing the unprotected compounding professionals.

Research published on these issues has brought attention to the side effects of low hazardous drug (HD) compounding standards, such as chromosome alteration and secondary cancers. Today, USP 800 encourages the use of personal protective equipment (PPE), personnel training, custodial waste removal training, and primary and secondary engineering controls for maintaining sterility and safety.

Pharmacies compounding hazardous drugs must adhere to a series of standards outlined in USP Chapter 800. These standards apply to sterile and non-sterile compounding processes, and they should begin as soon as a pharmacy receives its receipt of inventory. Some of the standards stated in USP 800 include:

There are also no exemptions for low-volume compounding. However, the manipulation of HDs that do not produce aerosols are permitted outside of the containment primary engineering control.

Under USP Chapter 797, compounding facilities could produce a small number of chemo treatments under a hood inside of the same facility where they carry out the rest of their preparation. USP 800 changes this standard, stating that all HD compounding must occur in a negative-pressure environment.3 This requirement can pose a financial and/or physical challenge for some facilities, such as oncology clinics or hospital satellite pharmacies, where negative-pressure clean rooms are not present.

A negative-pressure room is designed to prevent cross-contamination4 and includes a ventilation system designed to prevent air from corridors or adjacent areas from flowing into the space. Negative pressure encourages more air to be exhausted from the room than what is supplied.

Under USP 800, there is an alternative for organizations that lack the space to dedicate to a negative-pressure room – a containment segregated compounding area  (C-SCA). A C-SCA can be defined as a space that is vented to the outside and has a minimum of 12 air changes per hour. It does not need to meet International Organization for Standardization clean room standards.

USP 800 lists some of the risks of exposure to HDs, including dispensing, compounding, administration, and transport. Because of the potential risks, the chapter states that each facility"must have a designated person" who is qualified and trained to be responsible for the compounding procedure.

PPE should be worn by personnel to prevent exposure to HDs, such as those found in chemotherapy compounds. Under USP 800, gowns are required when administering injectable antineoplastic HDs. The goal is to also reduce the potential for exposure in the event of a spill during the compounding process.

Finally, USP Chapter 800 highlights the importance of personnel training. Training should be conducted before an individual handles HDs on his or her own. Furthermore, personnel competency needs to be evaluated every 12 months, or when new equipment is introduced.

USP 800 was published as an official chapter by USP on February 1, 2016. The Expert Committee approved a delayed official implementation date to align for the official and enforceable dates for USP 795 and 797.

Take the guesswork out of USP medication compounding compliance with a customizable, mobile, evidence-based solution. 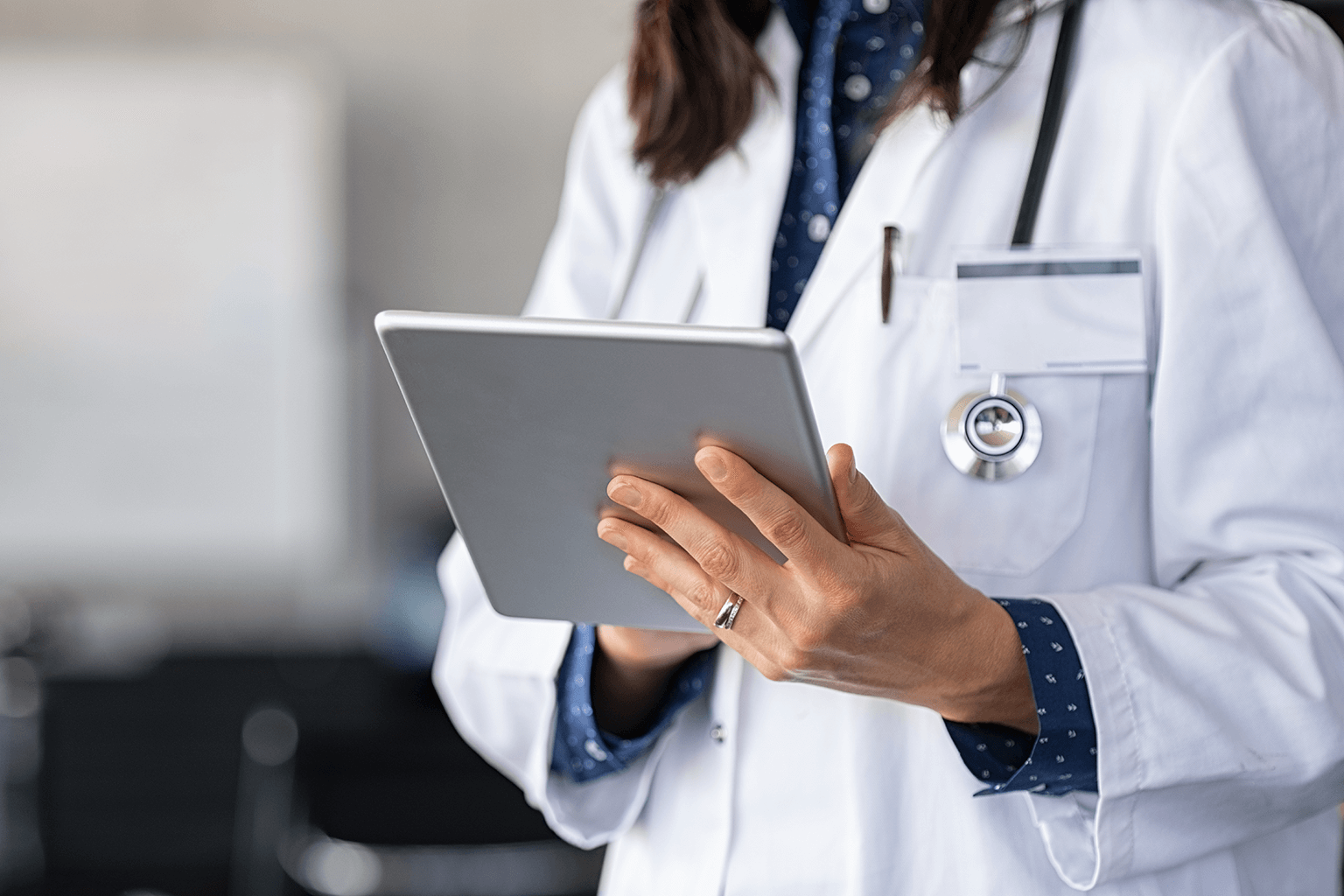 Clinical pharmacy: reflecting on this year and looking ahead to 2022 Managing the opioid crisis — best practices for your opioid stewardship program Combating digital creative fatigue among healthcare practitioners