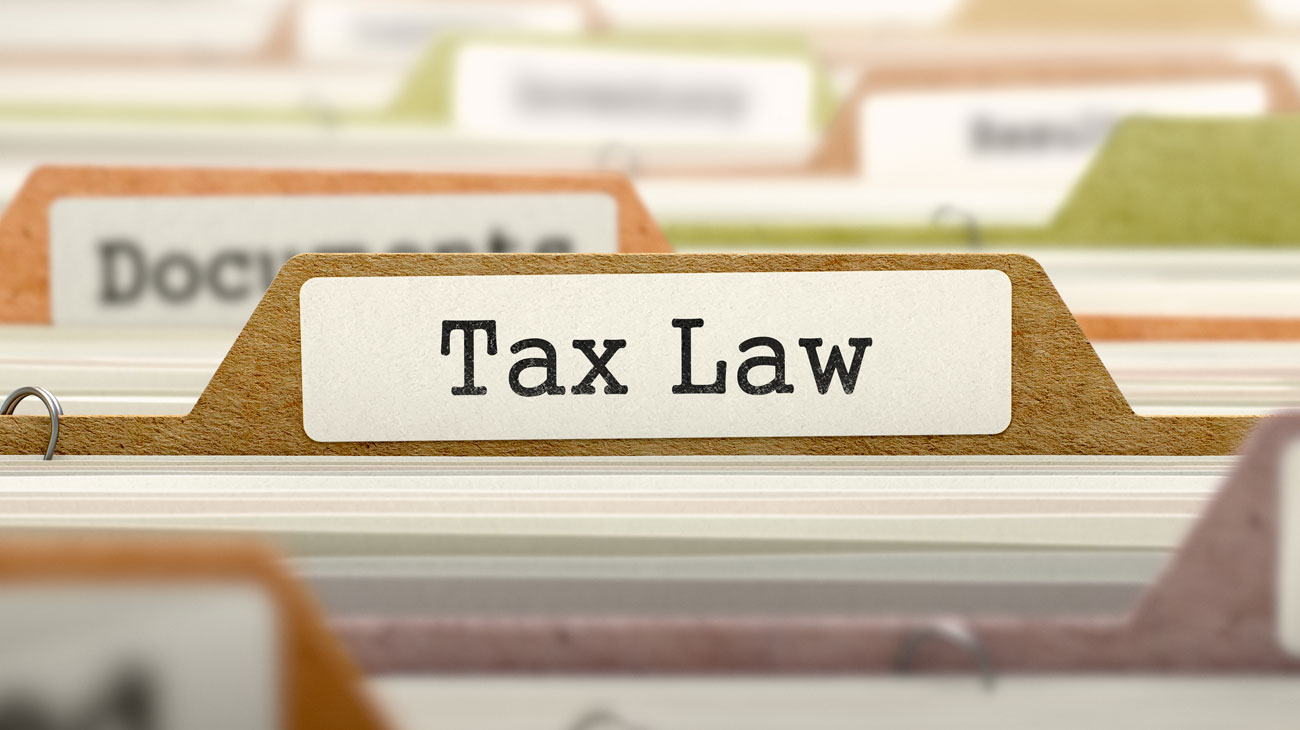 The first change makes it easier for retirees to keep their retirement assets undistributed and untaxed for a bit longer into retirement. The second change poses a tax challenge for the children of the wealthy and will likely cause estate planners to rethink existing choices and plans.

Required Beginning Date (RBD) for RMDs pushed back to age 72

The SECURE Act does not change this treatment for people like Doris who turned age 70 ½ in 2019.  But it does change the rule for people turning age 70 ½ after 2019.

Comment: This change means that retirees who can afford to delay taking distributions from their IRA or employer plan can to some extent postpone depleting their balance and paying big tax bills.

Comment: Note that the IRS is revising its distribution tables to reflect changes in longevity. This means RMDs will be somewhat smaller than they otherwise would be.

The SECURE Act changes the rules for determining the distribution period for inherited IRAs for designated beneficiaries who are not a surviving spouse. The changes take place with respect to employees and IRA owners who die after December 31, 2019.

A surviving spouse who is the sole beneficiary can treat an inherited IRA as the spouse’s own IRA. Or they can treat it as an inherited IRA, using their own life expectancy as recalculated each subsequent RMD year to determine the distribution period.  The SECURE Act does not change these rules.

Eligible designated beneficiaries who are excepted from the 10-year distribution limit would include:

The exception for a minor child no longer applies once the child reaches the age of majority (18 in most states).  Accordingly, the remainder of the distributions to that individual must be completed within 10 years after that date.  The Act itself does not specify how to identify a minor. 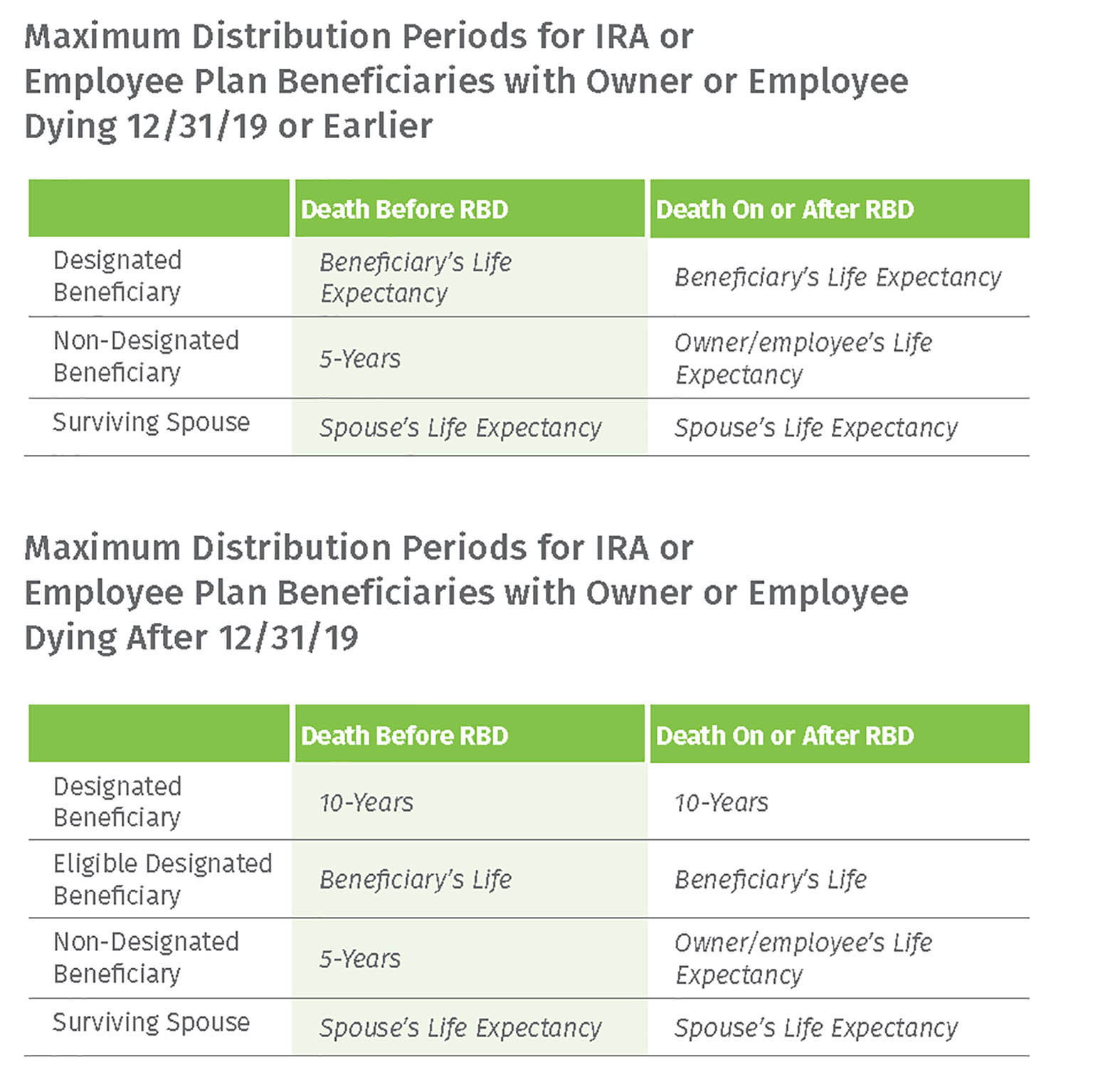 What Can be Done?

A problem created by the 10-year rule is that children who are designated beneficiaries to their parents’ IRAs are likely to be in their peak earning years.  That means their income will be bunched, and they will be pushed into higher tax brackets.  Beyond targeting IRA distributions towards eligible designated beneficiaries, here are some possible ways to handle this:

On balance, the changes help middle income retirees by giving them more room to keep their retirement powder dry.  The elimination of stretch IRAs for nonspouse designated beneficiaries, however, makes it harder for wealthier families to pass on wealth to children who are their peak earning years.  Estate and financial planners who have been able to take for granted that an inherited IRA would   smoothly spread out taxable income for a young beneficiary’s life time will need to review their approach.