Nursing in a virtual world

New virtual reality (VR) technology is already transforming the consumer landscape. But how can it be implemented in clinical settings? From nursing education to clinical applications, virtual reality continues to make inroads in healthcare. 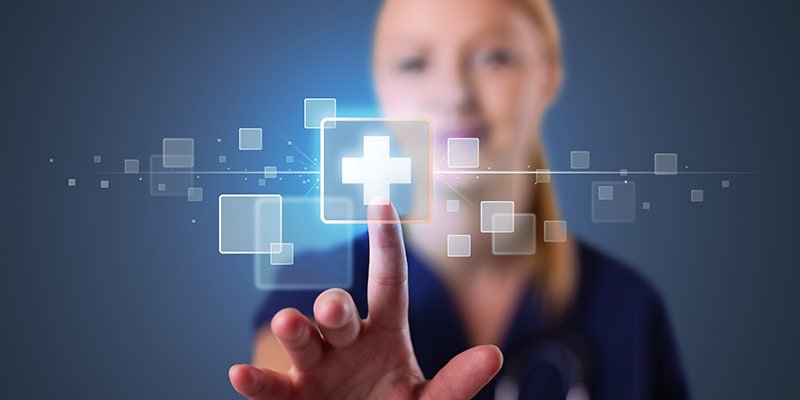 There are many advantages to using virtual reality in nurse training. Nurses can build familiarity with technology in a controlled environment, and learn by "doing," rather than "seeing."

The potential for virtual reality and other technologies was discussed as part of a panel hosted by The Washington Post last year that focused on turning innovations in science and technology into a reality for patients.

One company has partnered with Miami Children's Health System to focus on improving education for providers. For example, surgeons there have used a 3-D printed heart and virtual reality to practice pediatric heart surgery before scrubbing in for a live procedure. They are looking into the use of telepresence to help doctors diagnose patients with highly contagious and dangerous diseases. 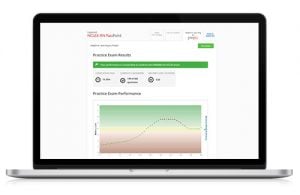 Ultimately, they want to be able to use telemedicine with a doctor in one place who can diagnose a patient across the country. With the technology, practitioners can feel the patient's temperature or feel a bump on them, for example.

Tufts Medical Center, Boston, also is taking advantage of virtual reality, using the technology to help ease patient anxiety before a major procedure. The technology allows patients to see a 360-degree view of the surroundings at the hospital before they even make an appointment. It allows them to be more familiar with the facility before they even set foot inside the Interventional Cardiology Center at Tufts.

The system is still in the planning stages, but doctors at Tufts also want it to help with patient education. It will allow them to use virtual reality to show consent before a procedure, introduce the patient to those who will be involved in the surgery and explain what tools will be used.

Virtual reality is slowly growing in use at medical centers for many different reasons. For example, a new simulation program, funded by the Robert Wood Johnson Foundation in Princeton, N.J., will allow physicians to participate in interactive role play using virtual reality to help reduce antibiotic overuse.

Michael McLoughlin, chief engineer for the Research and Exploratory Development Department at Johns Hopkins University in Baltimore, talked about the collaboration behind creating technologies such as a mind-controlled prosthetic arm, and the potential for such innovations going forward. For example, he said a patient he was working with was able to fly a plane via flight simulator almost effortlessly after he and his colleagues plugged the brain-computer interface used to control a prosthetic arm into the simulator.

In addition, Miami Children's is using virtual technology to train employees on procedures such as cardiopulmonary resuscitation, nasal gastric tube insertion, starting an IV, wound care and others.

Want to learn more about how to implement vSim for nursing in your program? Our FREE implementation guide provides strategies for use of vSim, offering faculty ideas on how to integrate vSim into existing curricula and offers ways to develop and/or enhance current teaching strategies.