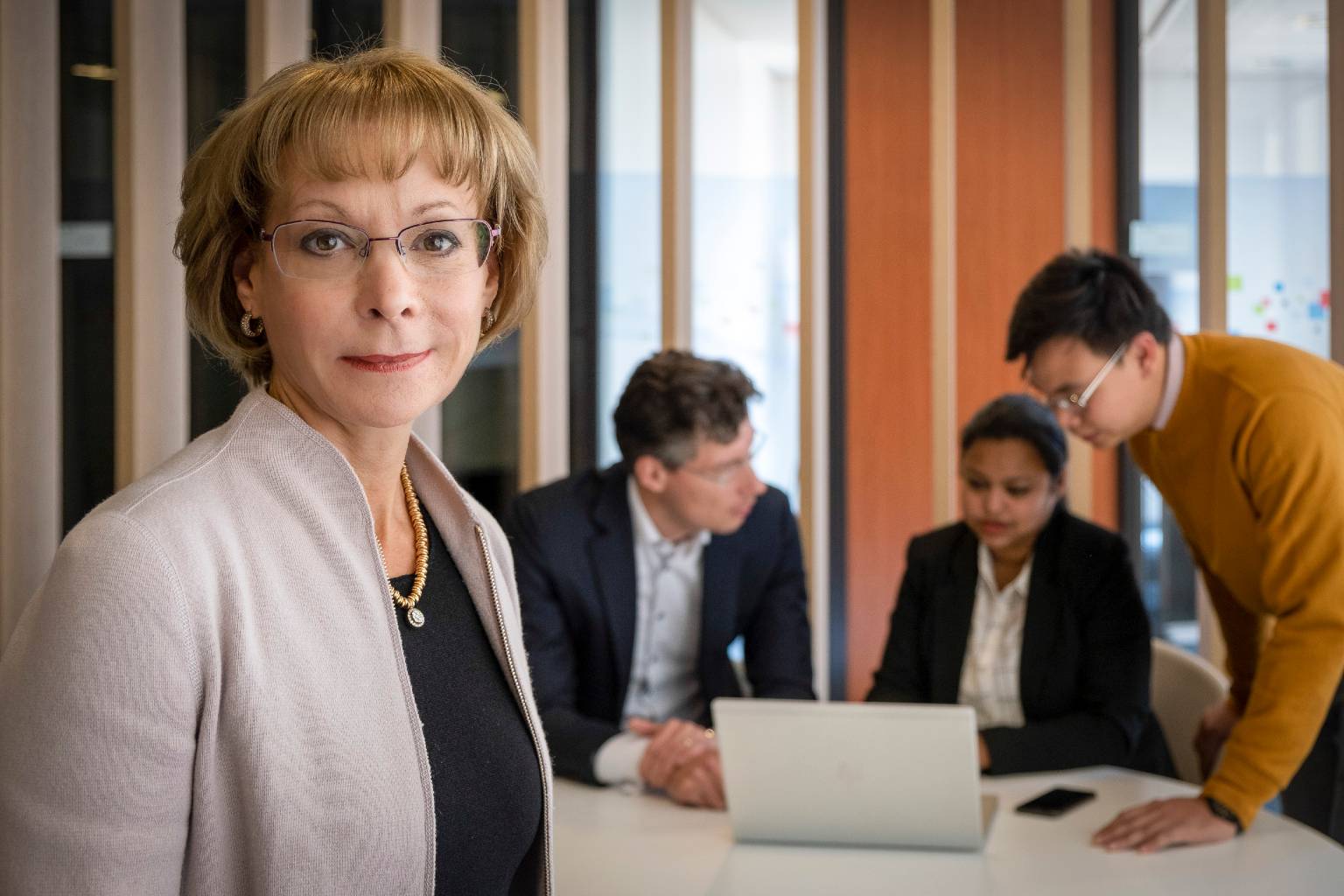 With the help of online tools, our employees can be productive in the virtual world IRS tax return and payment relief extended to information returns Preventing fatal work incidents through predictive AI