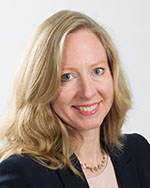 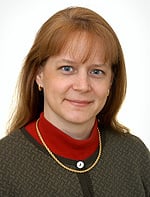 Avoiding health misinformation: Medical librarians can offer data and insights How to retain your most experienced nurses Breaking down barriers to health by creating a culture of ‘service’