The awards, which celebrate excellence and innovation,  were decided by an expert panel of judges, including Central Banking magazine’s editorial team. Central Banking is published by Infopro Digital and is a sister title to Risk magazine. It specializes in public policy and financial markets, with an emphasis on central banks and their relationship with international financial institutions. The magazine was founded in 1990 and has an impressive editorial board which includes Nobel prize winning economists and former governors of central banks in Asia, Europe and the Americas.

“As regulators upgrade their technology, the industry is having to do the same. For a number of years Wolters Kluwer FRR has been providing financial institutions with integrated regulatory compliance and reporting solutions. Its OneSumX for FRR platform allows reporting to central banks and other regulatory bodies,” the judges said. “Wolters Kluwer leads the way on technology for regulatory compliance. The firm harnesses technology to help market players cope with the growing scope and volume of financial regulation.”

“Wolters Kluwer’s strong reputation and the success of our regulatory reporting and risk offerings have largely been based on ability to accurately connect the regulatory and reporting workflow processes and combine the data elements involved with the highest level of integrity. Our updated Regulatory Engine and launch of our SaaS solution mean our clients have access to a truly integrated offering covering finance, risk and regulatory reporting”, says Claudio Salinardi, General Manager and Executive Vice President of Wolters Kluwer FRR. “Awards like these are based on all important client feedback and, as such, provide independent recognition of our leading capabilities. On behalf of Wolters  Kluwer I’d like to sincerely thank the judges for this prestigious accolade. 2020 has, of course, been a momentous year and our team’s commitment to ensuring the highest levels of service for our valued clients remains as focused as ever.”

Wolters Kluwer FRR, which is part of Wolters Kluwer’s Governance, Risk & Compliance (GRC) division, is a global market leader in the provision of integrated regulatory compliance and reporting solutions. It supports regulated financial institutions in meeting their obligations to external regulators and their own board of directors.

Wolters Kluwer FRR receives frequent independent recognition of its excellence and innovation, celebrating a record year for award wins in 2019. Risk magazine recently awarded the company its coveted Regulatory Reporting System of The Year Award for the third year running and Wolters Kluwer FRR is the #1 provider in both Regulatory Reporting and Liquidity Risk according to the RiskTech100, as compiled by Chartis Research. 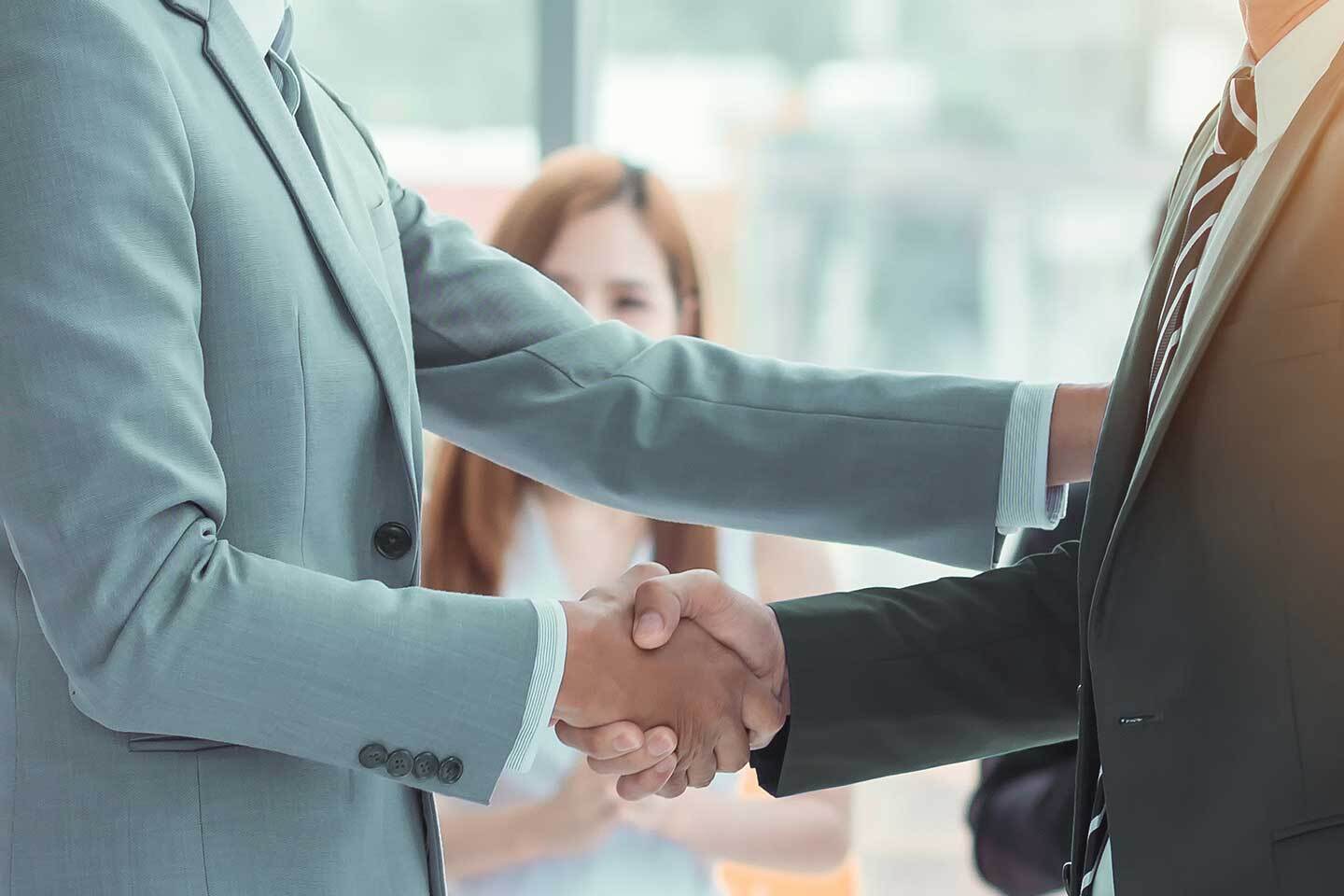