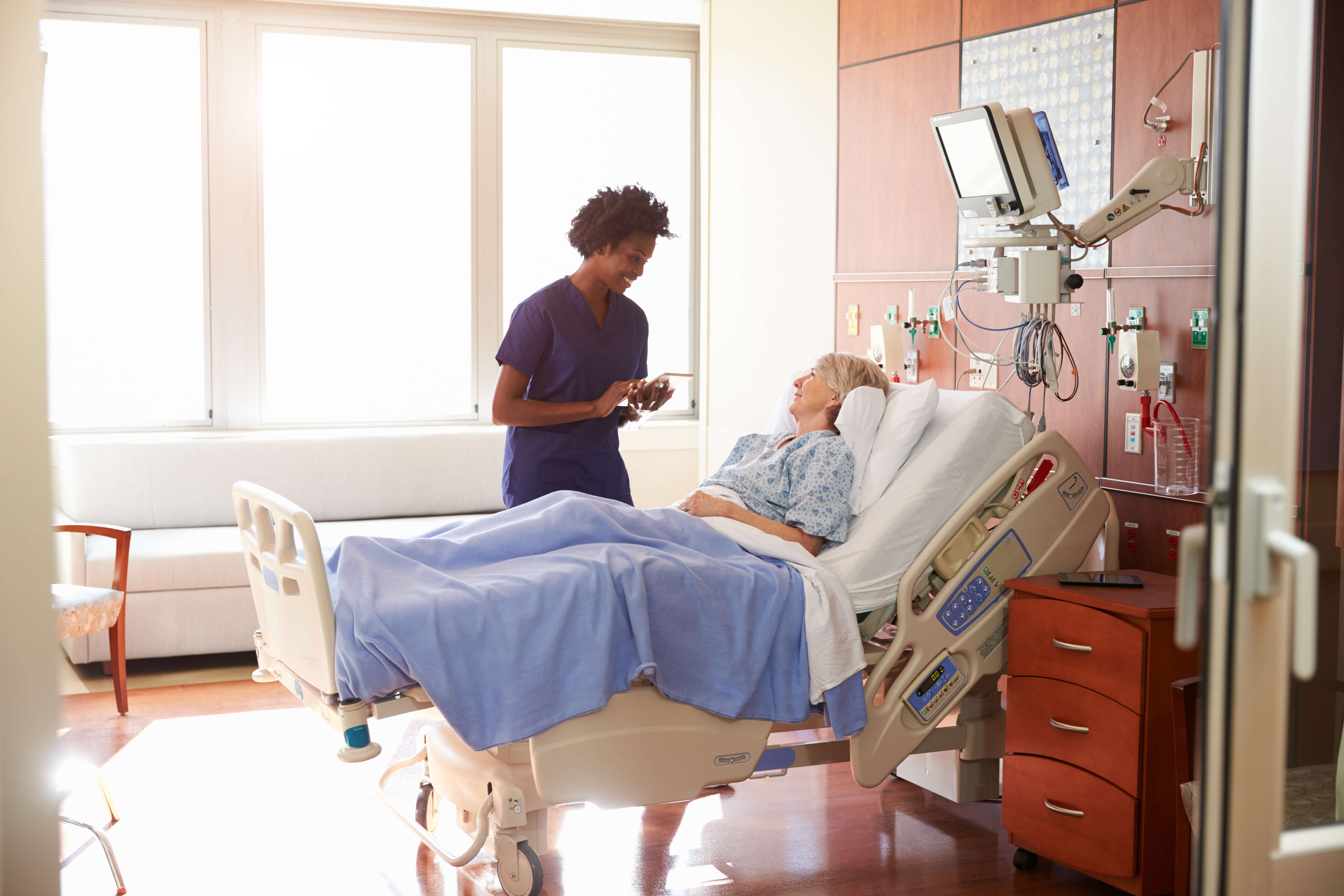 In this webinar, we discuss how hospitals can empower sepsis coordinators to improve outcomes by minimizing alert fatigue and improving clinical efficiency with POC Advisor.

Early identification of sepsis and adherence to treatment bundles may reduce mortality by approximately one third, making surveillance a crucial component of sepsis initiatives. Unfortunately, traditional electronic surveillance to detect sepsis tends not to work; meta-analysis of traditional sepsis alerting studies shows no improvement in mortality, primarily due to poor specificity, resulting in alert fatigue.

With sepsis as a leading cause of death in hospitals, there is a significant price tag to cover the cost of care, totaling 13% of U.S. hospital costs. The average case may cost as much as $70,000 per patient depending on the severity, resulting in millions at risk for a hospital annually.

Webinar: Opioid Stewardship - strategies and tactics for acute care Webinar: The True Cost of Sepsis and How to Optimize Performance Improvement Programs Webinar: Handling hazardous drugs: Everything you need to know about the 2020 NIOSH update