UCC filing monitoring notifies a lender if another secured party tries to amend, continue, or terminate the lender’s own UCC filing. It’s important to track any change to UCC filings which could undermine a lender’s position. Staying on top of this enables a quick response and can protect the filer’s interest.

UCC filing monitoring is particularly important because when revised Article 9 became effective, signatures were no longer required for UCC filings. Many lenders became concerned about the possibility of a third-party accidentally terminating their filing and of the increased possibility for fraud. Monitoring not only allows lenders to determine if other secured parties are adversely affecting their filings, but allows them to ensure that they have not inadvertently terminated a filing from within their own operations.

UCC filing monitoring also notifies the lender of UCC filings made by another secured party. A brief example illustrates the importance of this type of monitoring. A bank had encountered a fraudulent debtor who had secured two loans simultaneously for the same collateral, one from them and one from another bank.

Unknowingly the first bank continued to extend funds to the debtor until the debtor “maxed out” the credit line. The bank also found out that they were not in priority position for the secured assets. This could have been avoided with routine UCC monitoring. A “search-to-reflect" could have also caught the fraud.

There are other benefits to ongoing monitoring. For example, secured lenders who have particular restrictions in their security agreements — such as a clause that restricts a debtor’s ability to secure alternative financing — can use this as a vehicle to monitor compliance. Another benefit to monitoring UCC filings would be to receive notice of correction statements (from the filing office or a private party). 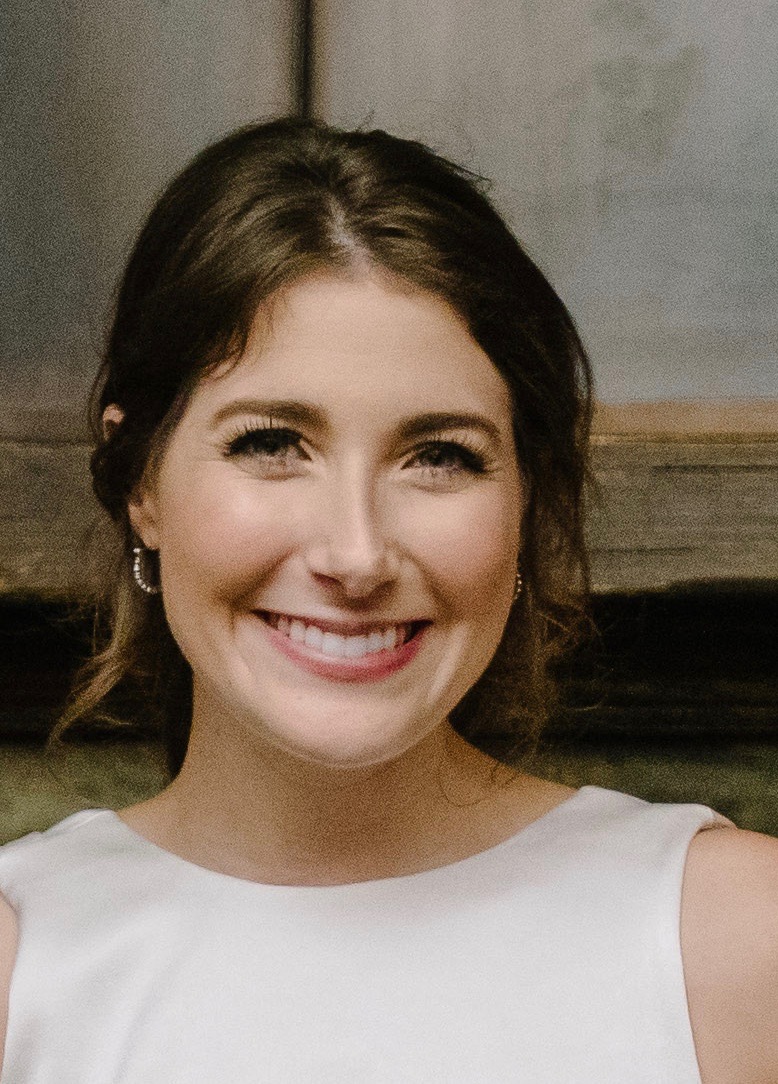 Bank loses $3.0 million due to an error made in trying to revive a UCC filing Bank suffers $4.5 million loss due to error in financing statement Business development reports