Somber Predictions from the IRS for the 2022 Tax Filing Season

It wasn't too long ago that things seemed to be looking up for the Internal Revenue Service (IRS). With Democrats in control of Congress and the Presidency, budgeting for the IRS appeared to be on the upswing after years of decline. The President’s tax proposals included raising revenue by giving the IRS an additional $80 billion to increase their enforcement activity. The IRS was looking to hire additional auditors.

However, the IRS has announced an unusually gloomy prediction for the 2022 tax filing season.

The IRS is publicly predicting enormous challenges in timely processing tax returns, issuing tax refunds, and responding to taxpayer inquiries. It has laid the blame on a combination of factors, including the pandemic, the years of budget cuts, and the requirement to devote time and resources to the economic impact payments and the advance child tax credit payments.

The National Taxpayer Advocate stated that the IRS telephone service was worse than it had ever been in 2021, with an answer rate of only around 10 percent. The IRS has experienced a 25 percent decline in staff and a 20 percent decline in its budget as its workload has continued to increase. The workload has increased not only due to the growing U.S. population but also due to the COVID-related payments that the IRS was tasked with distributing.

Tax practitioners have experienced these problems over the past two filing seasons. The IRS had continued to send out computer-generated notices complaining about the lack of taxpayer responses, while truckloads of IRS mail sat unopened at IRS facilities as IRS personnel were forced to work from home. Even special phone lines for tax practitioners experienced the same problems as phone lines for taxpayers.

The House has proposed a 14% increase in the IRS budget for the current fiscal year, but that budget has not yet passed the Senate as of this writing. The proposed additional $80 billion for the IRS to beef up enforcement and help reduce the tax gap was left out of the infrastructure legislation due to Republican opposition. It is included in the version of the Build Back Better bill that has passed the House, but the future of that bill in the Senate remains cloudy.

While the IRS is encouraging taxpayers to file returns as early as possible and to file electronically, still about 10% of tax returns are filed on paper (sometimes due to prohibitions on filing certain statements and forms online), which require an inordinate amount of time to process.

The IRS has tried during the pandemic to ease some requirements for in-person contact by permitting more e-signatures and relaxing notarization requirements, but that also comes with the risk of expanded fraud and identity theft.

The IRS’s current problems can probably be traced to reports of abusive practices by IRS agents in the 1980s and 1990s, which resulted in the IRS Reform and Restructuring Act of 1998. The legislation was designed to improve IRS’s customer service and enforcement; however, audit activity underwent a steady decline thereafter, due less to the legislation itself than to Congress continuing to punish the IRS with budget cuts.

All during this period, the population of the United States continued to grow and the tax code continued to become more complicated, as provisions were added not only to raise or lower revenues but also to achieve a variety of social goals, including help for families, education, health, retirement, the poor, charities, etc. The growth of refundable tax credits coupled with wage withholding that started in World War II resulted in many taxpayers receiving refunds from the IRS at the tax return time rather than owing money.

In 2014, the IRS Commissioner expressed concern in an email to IRS employees about the IRS’s ability to handle the duties assigned to it under the Affordable Care Act. Those concerns were not initially addressed to the public but were eventually leaked to the public.

The IRS currently is understaffed to achieve the tasks assigned to it and too underfunded to modernize with the technology needed to accomplish those tasks with a reduced staff. While it is well documented that a dollar spent on funding the IRS creates a return of as much as six-fold to the government with increased collections, that increased funding has not yet been enacted.

In the past years, the IRS seemed to try to hide its imperfections with reports on how well the tax season was going in spite of a severe shortage in staff and funding. Now, however, the IRS seems more willing to lay its cards on the table and state that the 2022 tax season could be a disaster before it even starts.

From the perspective of the tax return preparer, however, the 2022 tax filing season may be no worse than the past two.

Currently, there is no extended tax filing season; COVID is becoming something that tax professionals are getting accustomed to dealing with; the number of tax changes for 2021 that tax return preparers need to deal with are probably not any larger than the typical tax law changes in each of the recent years, and the concerns that the IRS is expressing about the current filing season are similar to the concerns that tax professionals have already experienced for the last two tax filing seasons.

There is little reason to hope that things will get better right away. Even a big increase in IRS funding if Build Back Better were enacted in 2022 would only have a weak ability to provide immediate results, though it might improve morale at the IRS immediately. 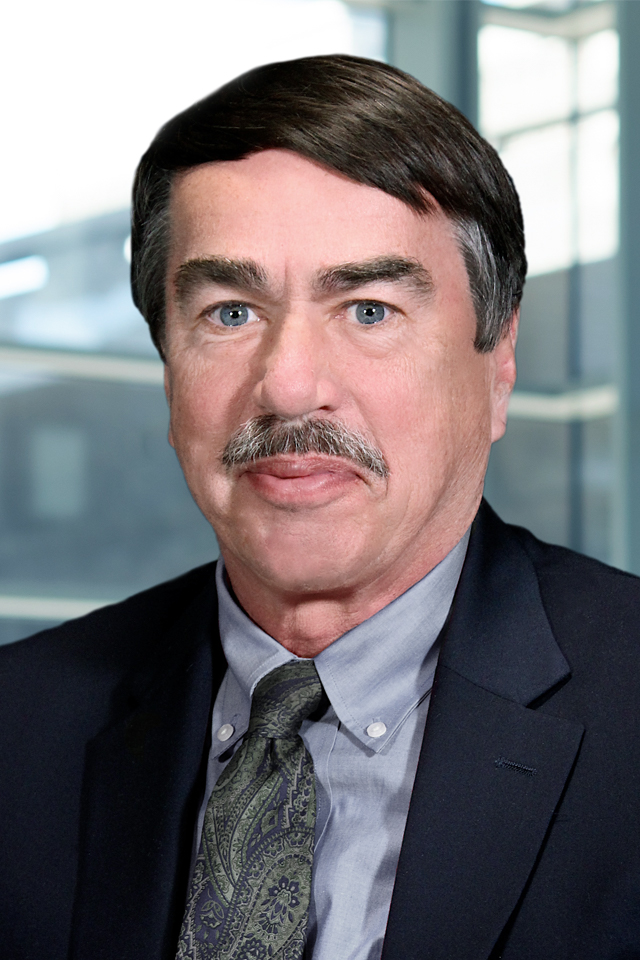 Mark Luscombe, JD, LLM, CPA
Principal Federal Tax Analyst
Mark Luscombe, a CPA and attorney, is the principal federal tax analyst for Wolters Kluwer Tax & Accounting. He is the current chair of the Important Developments Subcommittee of the Partnership Committee of the American Bar Association Tax Section and speaks on a wide range of tax topics. He authors monthly columns in Accounting Today and TAXES magazine. Prior to joining Wolters Kluwer, he was in private practice with several Chicago-area law firms where he specialized in taxation.
Explore related topics
Expert insightsTax
Research & Learning 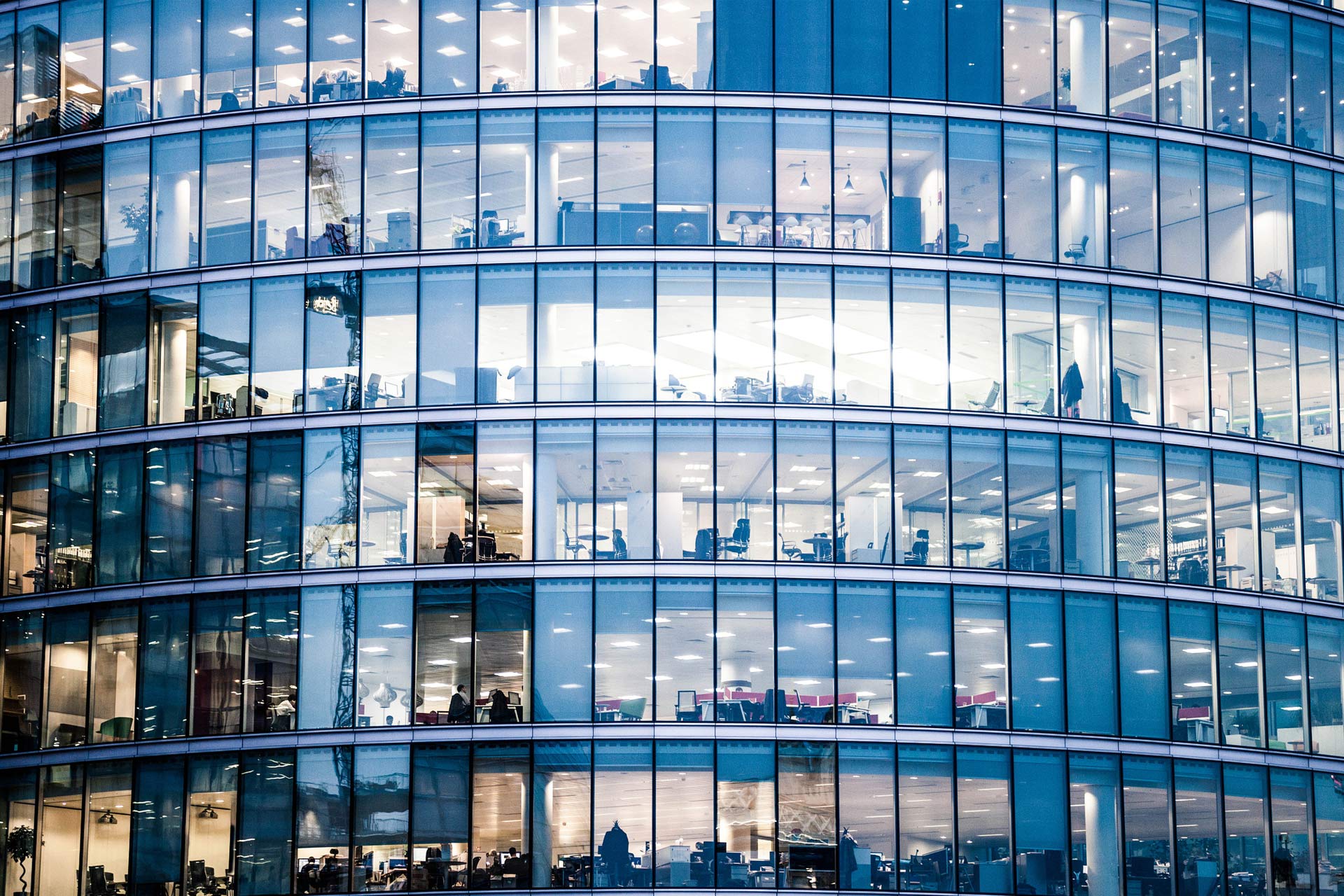 Economic nexus: how it can affect your sales tax determination practices 3 steps to developing a successful advisory services model for your accounting firm What are APIs, and why are they important to accountants and CPA firms?