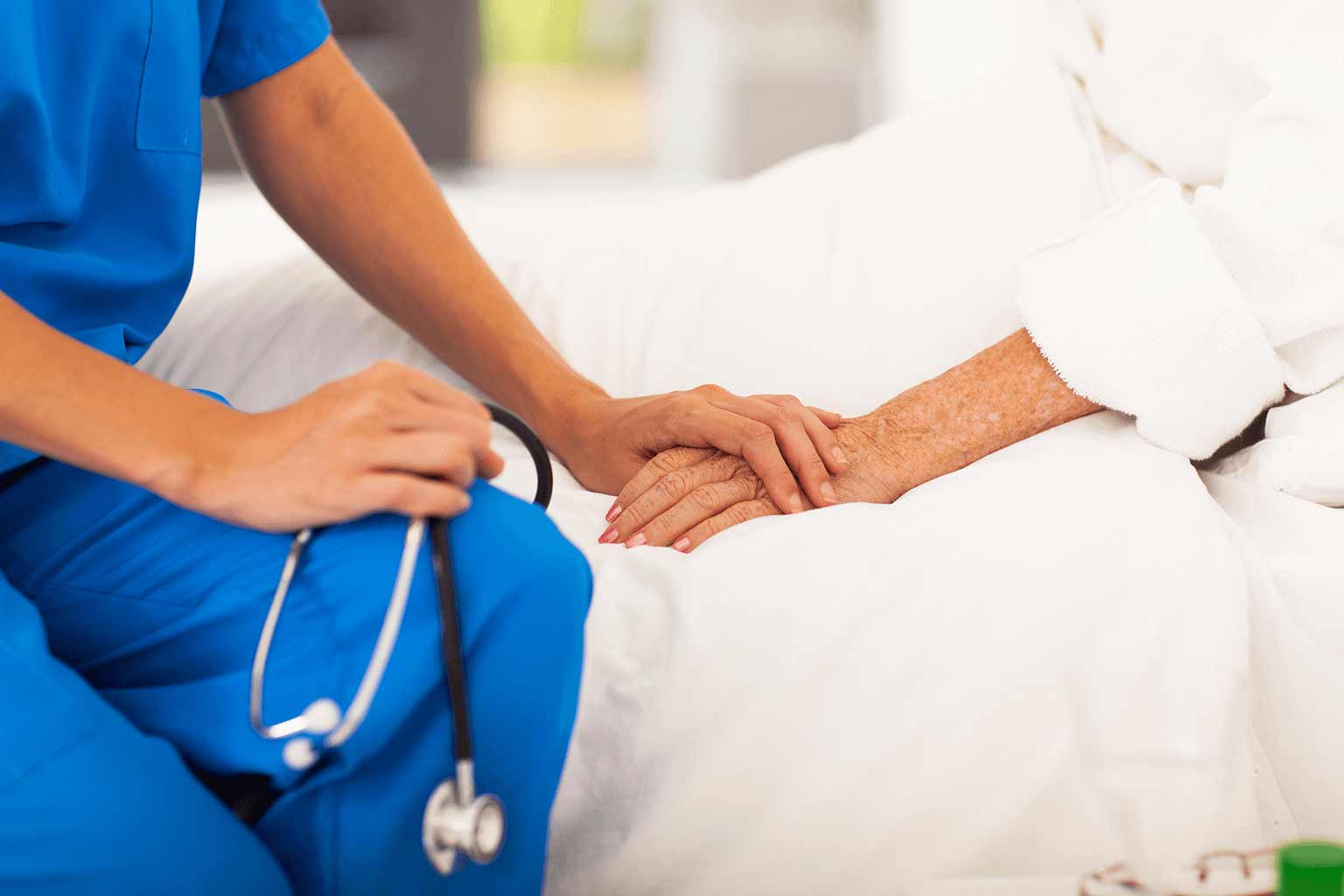 Today, due to subtle symptoms and difficult identification, half of all patients with severe sepsis die. Halifax wanted to cut down on that number and take a more proactive approach to sepsis identification and treatment.

In this video, you’ll discover how Halifax used POC Advisor to reduce both the cost of life and the cost of resources associated with sepsis in their healthcare organization. You’ll also learn more about:


View the video now to find out how early, accurate sepsis diagnosis and treatment could revolutionize your organization, too. Building a successful Opioid Stewardship program: What you need to know Video - Hospital pharmacy is a strategic contributor to the bottom line Video: Learn how POC Advisor ensures early and accurate detection of sepsis