Blockchain is set to revolutionize recordkeeping and securitization across the private sector in the United States and abroad, including commercial lending and the equipment finance space. The potential benefits in efficiency, cost reduction, and convenience are enormous and are rapidly being implemented in the private sector.

However, for a variety of reasons, the public and private sectors are often out of step when it comes to implementing new technology. Is the public sector prepared to realize any of the benefits of blockchain?

State governments at all jurisdiction levels find it difficult to meet the expectations of citizens and businesses around their concerns for security, access, and high-quality maintenance of public and private information. For instance, it typically takes days for a bank to determine via state and local governments if a business that has applied for a loan has already mortgaged the same collateral with another lender. An individual trying to rectify a faulty land record is hard pressed to get the information corrected.

States also face enormous challenges in establishing transparency in governance processes, given their legacy culture and dated technology platforms. This often results in a long list of undesirable side effects including manual work processes, duplication of effort, errors in data entry due to manual recordation, handoffs in processes, and specialized resources to handle critical data.

This approach drives higher costs, longer cycle times for servicing citizens and businesses, and poor service levels. Further, state and local jurisdictions are increasingly under attack by hackers demanding ransom, which undermines the public’s confidence in the security of these systems.

Unfortunately, commercial lenders and businesses have no option but to work with state and local governments. Public records are the cornerstone of UCC filing in the equipment finance sector and, by extension, profitability for equipment financers. For governments, improving the current state with existing systems and technology is a challenge due to bureaucracy and constrained budgets.

Blockchain has the potential to help states establish and demonstrate transparency, speed up processing times, and cut operational costs related to commercial lending. In this light, it is encouraging to see some states accepting, experimenting with, and adopting blockchain for public recordkeeping at this early stage in the blockchain technology life cycle. But what does that mean for equipment finance?

BLOCKCHAIN AS A TECHNOLOGY FOR GOVERNMENTS CAN TRANSFORM THE FINANCIAL SECTOR

Blockchain is a distributed ledger database with multiple stakeholders on its network. It digitally records data for every transaction in chronological order in the form of “blocks” and creates a “chain” of blocks linking subsequent transactions to the previous ones. Each block is immutable, contains details of transactions and descriptions, and provides transparency to users that can view the digital block.

The technology promises to be highly secure and almost impossible to tamper with because the blockchain ledger is replicated on servers on a global scale and is easily accessible by users. Moreover, it allows for provenance, allows tracking of chain of custody, and ensures accuracy.

Blockchain can also make the due-diligence and risk assessment much faster with “KYC” (know your customer) due diligence requirements. As the information about businesses and their corporate information moves from paper and the web (stored in government and other corporate records) to the blockchain, it will be much faster to conduct the search for business names and corporate profiles, including outstanding liens and any adverse records.

Blockchain can also help build “smart UCCs” that automate the entire life cycle of filings. The process may not require any manual action for the filing, as long as the business logic can be embedded in the filing itself through blockchain’s smart contract mechanism. This would automate any future actions for the filing including amendments, renewals, and terminations. The operational cost savings for both the states and lenders would, in theory, be quite significant.

STATE GOVERNMENTS ARE EXPLORING THE TECHNOLOGY FOR SEVERAL REASONS

State governments have started looking at blockchain as a way to reduce costs and improve transparency for their regulatory filings and public data. It is only a matter of time before banks and other financial institutions will be able to leverage stateheld public information like UCC and corporate charter information, land records, and motor vehicle titles to make lending decisions faster and also monitor the risk to their loans through tracking services.

States are also concerned about protecting revenues, given that states act as middlemen, charging a transaction fee for recordation and access. It is conceivable that the public sector is vulnerable to private parties that might provide a more efficient blockchain-based service, thereby cutting states out of a valuable revenue stream.

In addition to the benefits of reducing costs and increasing the accuracy of public records, states are looking to improve their ease of doing business in order to attract new businesses to incorporate in their state. Adopting blockchain promises transparency in governance and allows for both secure transactions and accurate recordation at reduced costs. These benefits could easily make a state more attractive to new businesses.

However, states need to carefully consider how they legitimize, regulate, pilot, adopt, and scale the technology. There are five stages of this adoption journey, outlined as follows:

Government adoption will accelerate once a state has success in scaling a blockchain initiative, and there is movement toward a light touch and progressive regulatory environment. This will enable blockchain-based innovation, possibly leading to an open market for applications built for states.

BARRIERS TO BLOCKCHAIN ADOPTION BY STATES

On the technology front, certain challenges will need to be overcome, such as lack of standards, interoperability across blockchain platforms, and maturing the technology in terms of scalability and processing power. Having enough experienced talent to deliver blockchain solutions is another issue — a challenge of varying degrees depending on the state in question. Recent advances in ledger-agnostic (non-ledger-specific) blockchain technology and common standards across blockchain consortia will help address some of these key technological challenges.

There are other, nontechnical barriers to the wide implementation of blockchain in government bodies. These include the different processes and purchasing procedures at each level of government to create requests for proposals, “hidden stakeholders” that can introduce delays and complexity in the bidding and specification process, complications from public employee employment contracts, and the need for public hearings and comments that may emerge from these.

In the short term, governments are likely to continue to explore the potential of blockchain technology. In the medium term, competition among states to attract new businesses and a fear of losing existing revenue are forcing states to act. Successful pilots across a range of use cases nationwide should establish the viability of the technology.

Movement by an early adopter state will likely trigger a wave of adoption from other states. However, this situation poses the significant challenge of different vendors selling incompatible systems to various states. Any of these could compromise the efficiency of blockchain for users.

Lack of knowledge about blockchain among lawmakers, resistance to change in government establishments, lack of standards across blockchains, and lack of interoperability are key barriers to blockchain adoption by states.

Given the transformative benefits for states and local government, and the challenges to adoption, strong sponsorship by elected officials and excellent implementation team leadership will be crucial to the first successful implementation at scale.

Once one state crosses the threshold beyond the pilot phase and into the early adoption phase, competition among states to attract new businesses will create the necessary snowball effect. The state that executes the early adoption phase and plans for broad adoption of blockchain technology as part of a transformation phase will draw investors and attract new businesses and investments to that state.

Regardless, states have begun their long journey toward adopting blockchain. Governance may yet be transformed. 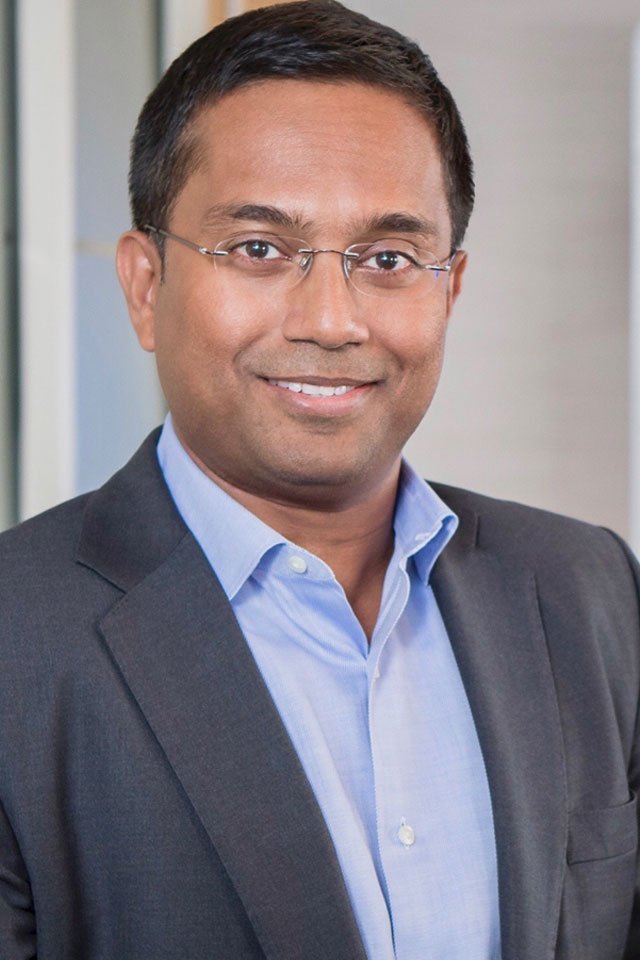 Data Virtualization: Turning Data to Intelligence in a cost-effective way How to comply with Basel IV: Implementation strategies for Basel IV vary from one jurisdiction to another Lessons from the pandemic: how to prepare for a crisis that threatens liquidity