By now you have probably heard about blockchain and its effects on the financial sector. The technology continues to receive widespread attention, mostly due to Bitcoin, the first large-scale implementation of blockchain technology.  Equity-based investment in blockchain pure-plays outside of traditional financial companies has grown to more than US $1 billion this year.

From the financial and compliance industry’s perspective, the technology has promise of revolutionizing many aspects of how the digital payments are processed, trades are executed, loans are issued, and assets are tracked. So it’s no surprise that most large banks and financial companies have a strong interest in blockchain and have initiatives underway to implement it. Based on recent surveys, 9 out of 10 top banks are exploring blockchain initiatives1.

On the Gartner hype cycle, blockchain technology seems to be at the high point of the hype-curve, but as with any new technology, it’s hard to separate myth from reality. My goal in this multi-part series is to simplify the discussion about the blockchain and share some key concepts and constructs that may help us better evaluate this technology for specific use cases.

To use IBM’s definition, “Blockchain is a secure transaction ledger database shared by all parties in a distributed network, which records and stores every transaction that occurs in the network, creating an irrevocable and auditable transaction history.” At the highest level, blockchain offers a more advanced method of sharing electronic information across multiple, distributed parties.  There are several reasons for this (also noted above):

At this point, you might be saying, “So what?” accompanied by an eye-roll…

Well, to understand the implications — and speaking of eye roll — I will use an example of my interactions with my teenagers. I tend to periodically email (what I think is) useful information and documents to them. When I send documents from my computer, they are now viewing, and possibly editing, a different copy of the document. I cannot see the changes they are making, much less if they even opened the file. There are also now multiple copies of the same document in different places. The access is not tied to our “identities.”  In other words, the documents are not shared, have different storage locations, may have different content, and are not tied to an individual identity.

Now imagine if I use GoogleDocs (or any online collaboration software) and share the necessary document. We are now using the same document, stored at the same online location. We can instantly see each other’s changes, don’t need to worry about multiple versions, and the access is tied to our identity.

In essence, blockchain applies the same “shared” concept as Google Docs on a much wider business scale. Any business application — financial transactions, contracts, settlements, stock trades, regulatory filings, etc. — can be stored in a globally shared, distributed network. In addition, the information is not locked in a private or proprietary database such as within Google’s systems. Multiple parties can collaborate and update the data in a secure and irrevocable fashion. The possibilities (and the ramifications) are enormous and that’s the reason most financial institutions, corporations, technology vendors and regulatory agencies are paying close attention to blockchain’s evolution. It may not be too far-fetched to say that the technology has the similar potential as the internet-connectivity or cloud computing to transform modern day business applications.

While the discussion about blockchain is dominated by the Bitcoin and “digital currency” use case, the technology has much wider potential.

The following steps summarize what happens in a blockchain transaction:

Blockchain might be just another interesting concept sitting in a lab (or a research paper) if not for the advent of Bitcoin. Bitcoin revolutionized the concept of a global, decentralized digital currency model with no central authority or regulatory body. It has rapidly crossed the typical adoption barrier of a technology across the globe and carries a US $70 billion market cap. While Bitcoin will continue to evolve in the future, it has already established blockchain as one of the most important technologies to watch in the financial industry.

Let’s walk through some definitions that will help us better understand the benefits and utility of blockchain technology.

We’re now ready to dig into the benefits of blockchain and build a framework of what makes it useful for the various vertical segments within the financial industry. Be sure to read the second article in this series, Blockchain 101, part 2 Industries and applications to learn more. 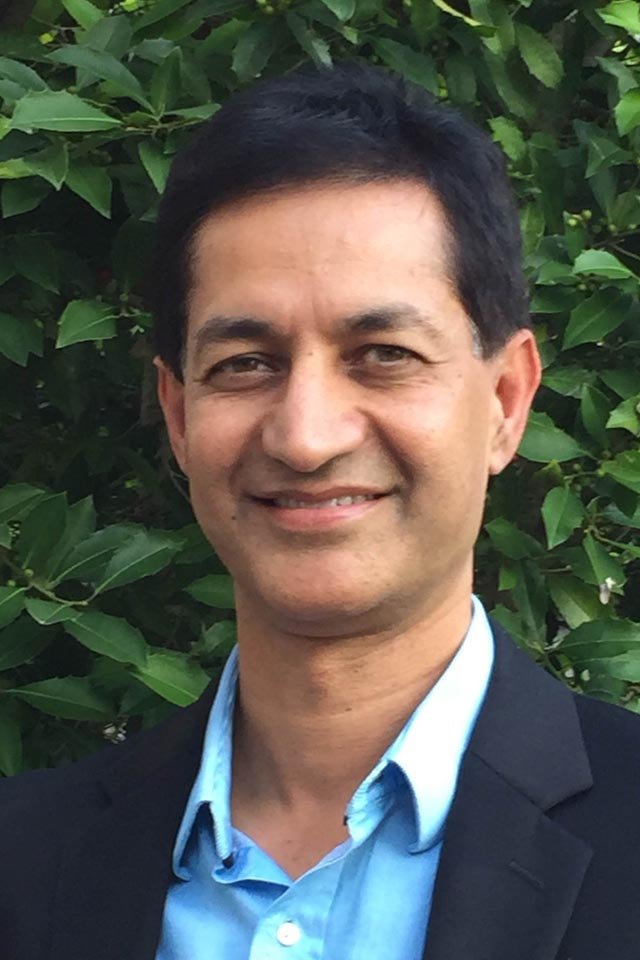