On June 24, 2019, the Bureau of Consumer Financial Protection (the Bureau) and the Federal Reserve Board (the Board) jointly announced a final rule amending Regulation CC. The Bureau and the Board (the Agencies) have joint rulemaking authority for certain provisions of Regulation CC, including over the funds-availability rules.

As you may recall, the Agencies issued a proposed rule in the late fall of 2018 to implement certain cost of living adjustments (COLA or adjustments) required by the Dodd-Frank Act (the 2018 proposal). The Agencies also used the occasion to provide an additional opportunity for the public to comment on proposed amendments to Regulation CC that the Board published back in 2011 (the 2011 proposal), but for which no final rules were ever issued.

The final rule is limited to implementing changes based on the 2018 proposal, which includes the COLA changes required by the Dodd-Frank Act as well as certain amendments made by the Economic Growth, Regulatory Relief, and Consumer Protection Act (EGRRCPA).

Status of the 2011 proposal

The final rule does not address the 2011 proposal, or the comments received regarding the same. At this time, there is no specific timeline for whether or when the Agencies will implement any of the changes put forth in the 2011 proposal. However, the Agencies stated that they would attempt to coordinate future amendments to Regulation CC with the predetermined effective dates for making future inflation adjustments. The obvious implication is that, if the Agencies decide to implement any of the changes coming out of the 2011 proposal, they would likely not go into effect until a future predetermined date (i.e., July 1, 2025).

Under the final rule, COLA changes are based on the Consumer Price Index for Urban Wage Earners and Clerical Workers (CPI-W). The final rule implements the first set of adjustments and provides a timetable for adjustments to be made every five (5) years thereafter. The current adjustments go into effect July 1, 2020. Thus, the next round of adjustments are expected to be published in the first half of 2024 and become effective July 1, 2025.

The current COLA changes impact a number of dollar amounts incorporated into Subpart B of the Regulation including:

The amendments being made to Regulation CC that are coming out of EGRRCPA include extending coverage of the Expedited Funds Availability Act, which is implemented by Regulation CC, to American Samoa, the Commonwealth of the Northern Mariana Islands, and Guam. The effective date for these changes is September 3, 2019.

Of interest, the Agencies specifically declined to implement an exception to the change notice requirements for these required periodic adjustments. The Agencies noted that the rule provides for some cost effective methods for sending out change notices, including sending the notices electronically. The Agencies also noted that institutions need to refer to the specific dollar amounts in the funds availability disclosure and noted that use of phrases like “the minimum amount required by regulation” would be too confusing to consumers. Instead, institutions must reference the specific dollar amount.

Financial institutions need to review their hold notices as the dollar amounts for two of the safeguard exceptions have been adjusted (the large deposit and repeat overdraft changes). For example, Model C-12 in Appendix C of Regulation CC (the model for the safeguard exception hold notice) specifically references the large deposit dollar amount. As a result, any hold notices using that model text will require updating.

Among other things, financial institutions will also need to update their information technology systems, revise their training materials, and train staff on the changes. Regulation CC, in § 229.19(f), includes a specific requirement for staff training.

The mandatory compliance date for implementing the COLA changes is July 1, 2020. However, early compliance is permitted. An institution choosing to comply early will need to send the change notice within 30 days after they implement the change. Note that the changes implementing EGRRCPA – extending Regulation CC coverage to American Samoa, the Commonwealth of the Northern Mariana Islands, and Guam – are effective September 3, 2019.

The final rule is limited to implementing changes based on the 2018 proposal. As a result, all financial institutions that offer checking accounts are impacted by this final rule. Institutions will need to update disclosures, send change notices, review (and update if necessary) funds availability posters, update hold notices, update information technology systems, revise training materials, and train staff.

At this time, there is no specific timeline for whether or when the Agencies will implement any of the changes put forth in the 2011 proposal. However, the Agencies stated that they would attempt to coordinate future amendments to Regulation CC with the predetermined effective dates for making inflation adjustments.

We encourage you to sign-up to receive notices of future updates at Wolters Kluwer's Reg CC Resource Center. 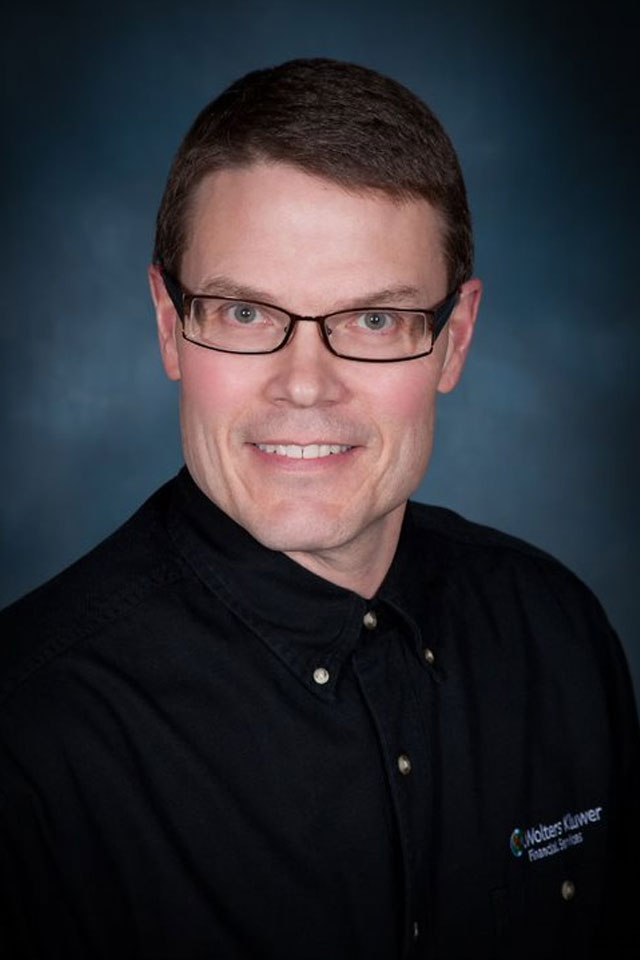