Due diligence is significant when performing Uniform Commercial Code (UCC) searches. Originally designed to streamline commerce across all 50 states and territories, the process became more challenging in light of legal, technological, and structural changes over the last few years.

Due diligence experts must adjust to this new environment in order to maintain their high levels of accuracy; even the simplest UCC searches and filings require a strong attention to detail. Whether you’re conducting a single search or a more complex due diligence strategy, it’s crucial the search and filing results are clear, comprehensive, and accurate.

Missed deadlines and improper filing and searches can lead to lost time and money for you and your clients.

Best Practices for UCC Filings and Searches
Download the Article

Listing the correct debtor name on a UCC filing or search is critical. It sounds like an easy enough step, but unfortunately, it’s not that straightforward.

Current law requires the debtor name to appear exactly as it is listed on the entity’s most recent charter document. It’s not as simple as checking the state website for the organization’s name or a Certificate of Good Standing. The information listed here is considered “compiled data”, meaning it was entered manually by someone working for the state. All states handle this process manually.

If the information was entered incorrectly it could lead to serious errors or omissions on your UCC form.

Even seemingly inconsequential mistakes or variations will affect your filing status. Examples include:

In some states, you can make one of the above mistakes on your UCC filing and be okay, while in others you could be creating a filing for a completely different entity. Not every state uses the same search logic. Don’t be fooled by the name; the UCC is anything but uniform.

Just a quick note: you can still use a Certificate of Good Standing for other purposes, including checking a company’s viability. But don’t rely on these when searching for the correct name to enter on a UCC filing, especially after the 2013 changes to the law.

The case of Scarver v. Silverline Servs. Inc. (In re Wastetech, LLC), 605 B.R. 264 (Bankr. N.D. Ga. 2019) highlights the importance of using the current listing of a debtor’s name. The secured party listed a debtor name that was inconsistent with the name on the public record as of the date of recording of the UCC filling. The court looked at two arguments made by the secured party that included finding the name in the state corporate record file and the four (4) month rule. The court dismissed both indicating that the UCC filing office is where the “correct name is located” and the 4-month rule applies to UCC filings where the debtor changes the name AFTER the filing. Here the name change occurred BEFORE the filing of the UCC.

There was a second issue. The court also took up the collateral description used by the secure party. The court determined that the collateral description was too ambiguous and did not create a “red flag” to alert a party as to what assets were covered by the filing. This lack of clarity also created a “seriously misleading” filing and this filing was set aside in addition to the debtor name concern.

Listing individuals in a UCC

The majority of UCC filings involve corporations, LLCs and other business entities. When they involve individuals there’s even more room for error.

The headaches come up when it’s time to determine the individual’s “exact full legal name”, as specified in UCC-1. Accuracy is just as important when dealing with individuals. Where to find this information depends on the state.

There are two options listed:

Alternative B: the “Safe Harbor” option. This option gives the court the ability to come up with multiple names for an individual. For example, say someone’s driver’s license identifies him as “Steven Alexander Moore III”, but this person files taxes under the name “Steve Moore” and owns property as “Steven Moore”. In an Alternative B state, all variations would be accepted. Delaware is currently the most important UCC state that has adopted Alternative B.

In an Alternative A state, the filing is crystal clear. But with Alternative B we’re in much murkier waters. How do you navigate? When in doubt, file against multiple names. Ask individuals what names they may have used in the past seven years, as well as the addresses they used during this time. The more data you collect the better. 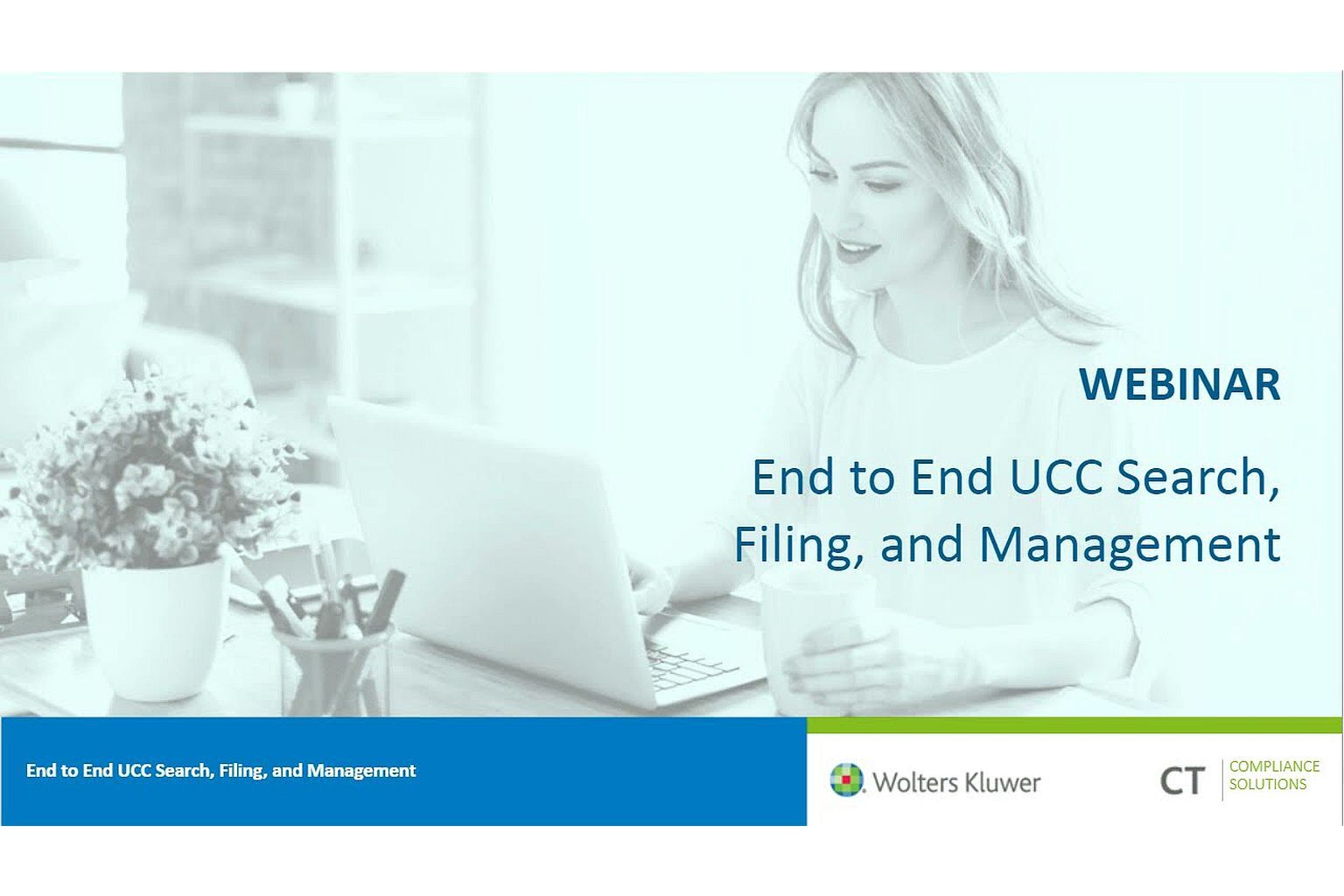 How do you ensure you cast a wide enough net when searching for information for your UCC filing? The following checklist will help you catch any wildcards:

Related article: "What's In a (UCC) Name? The Consequences of Not Using the "Exact Legal Name" 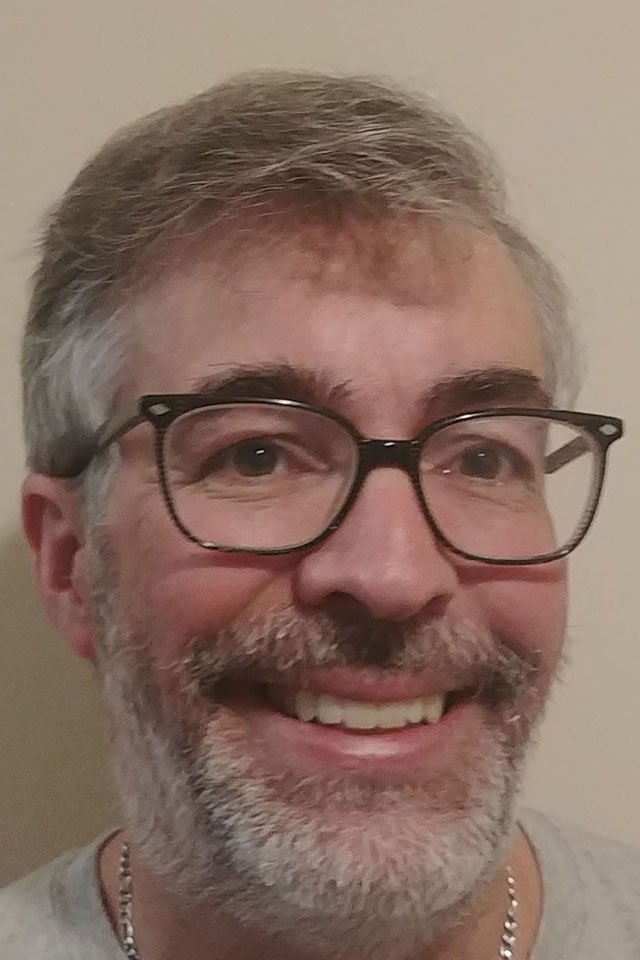