What: Congress has been working on a number of tax proposals for 2022. While some tax proposals appear to have bipartisan support, Congress has primarily focused on trying to rescue at least part of last year’s Build Back Better bill, which requires the support of all Senate Democrats even if passed under budget reconciliation. This effort is ongoing, and agreement has not yet been reached on several major provisions. Meanwhile, other tax legislation has been held up as negotiations on this package continue. If enacted, many of these tax proposals would impact 2023 tax planning, and some could still impact 2022 planning. Yet, with Congress scheduled to adjourn for fall elections in less than a month, time is running out to accomplish many of these objectives.

Why: With 2022 already over half over, it is important to monitor these tax developments for possible year-end tax planning and planning for 2023. Some of the pieces of tax legislation under consideration include:

Who: Tax expert Mark Luscombe, JD, LL.M, CPA, is available to discuss tax law issues concerning these proposals, their prospects for passage, and the possible impact on tax planning.

PLEASE NOTE: These materials are designed to provide accurate and authoritative information in regard to the subject matter covered. The information is provided with the understanding that Wolters Kluwer Tax & Accounting is not engaged in rendering tax advice or accounting, legal, tax or other professional service. 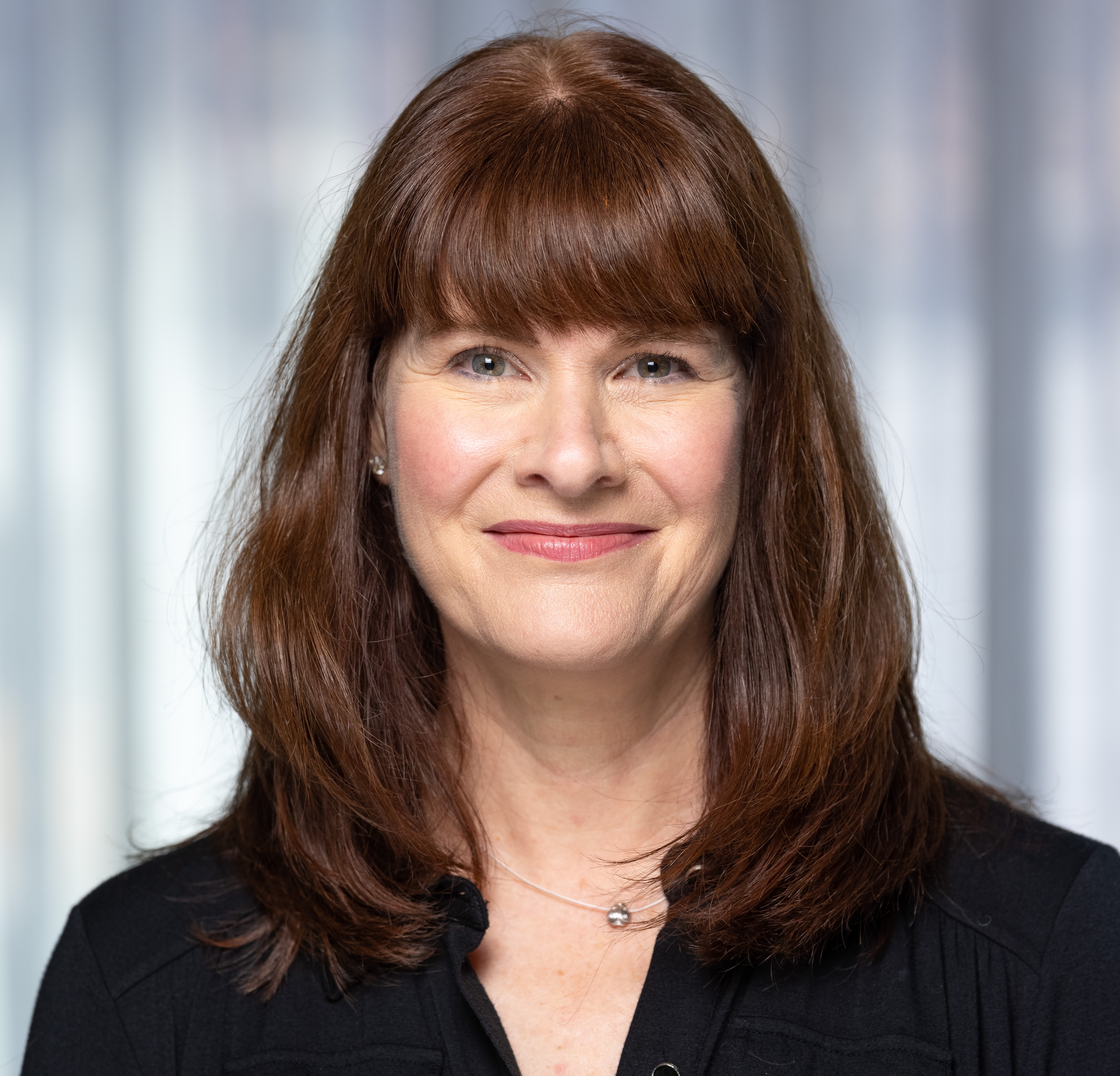