From September 15 to October 15, Americans observe Hispanic Heritage Month. In celebration, Wolters Kluwer has spotlighted the careers and stories of several of our Hispanic leaders whose heritage has influenced their contributions and furthered our culture of innovation.

Rachael Planas — Director, Customer Success, GRC — is a dynamic, goal-oriented senior leader who is inspired by seeing Wolters Kluwer’s service team members and front-line managers deliver solutions in the face of seemingly impossible asks. Thriving in a challenging and ever-changing environment, Rachael’s leadership style aligns with her daily goal of removing obstacles and empowering her team members to be the experts. Following the advice of a former CEO, if given the choice between two well-thought-out decisions — hers or that of a direct report or less experienced colleague — Rachael will go with the other’s decision because it shows them she values their input, which can help build their confidence.

Traveling for work has both opened up a new love of travel and taught her to be a more nuanced leader — better able to adapt to different work styles outside the U.S. East Coast. She appreciates that the environment at Wolters Kluwer encourages her to be her authentic self and follow her curiosity to get to the bottom of why something is the way it is. Within her team, she invites that same openness, self-awareness, and clear communication about goals.

Reflecting on role models, Rachael is inspired by Chef Jose Andres and author Esmeralda Santiago in her personal life, but — while she’s had wonderful role models and mentors — she hasn’t yet had a Hispanic role model in her career. When she notices a Hispanic name at work, it brings a smile to her face to click on their name to see their role and who they work for. To better support our Hispanic colleagues, Rachael says it’s important to, 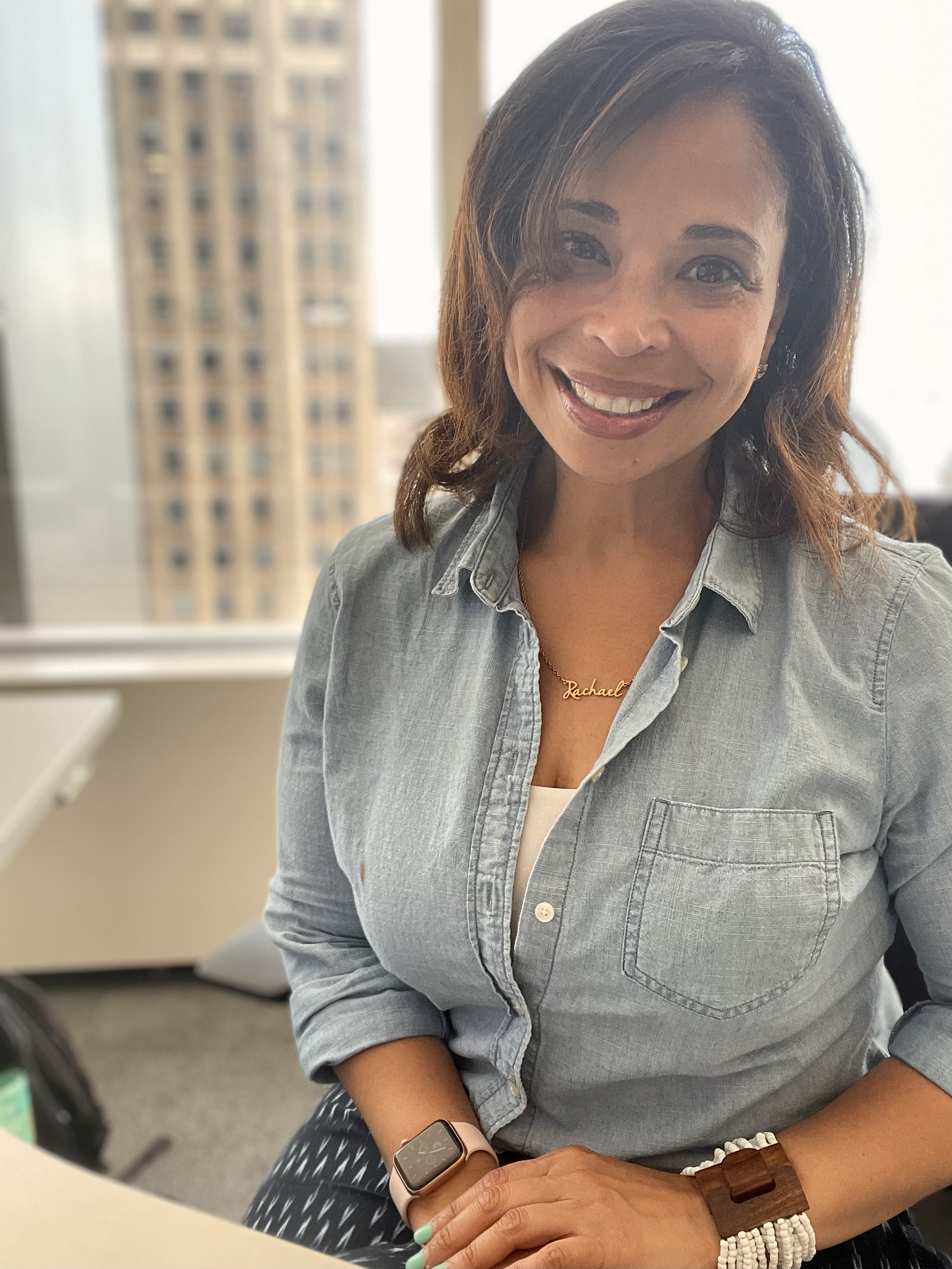 “Assume positive intent and ask questions.” For example, if English isn’t someone’s first language, they may think in their native language and need to process the English equivalent before answering a question. “Being open-minded — and asking thoughtful questions and assuming positive intent — is a great way to support all our colleagues.”
A lifelong learner, Rachael celebrates her Puerto Rican heritage with food, music, travel, dance, museums, and books. “These are the things that keep me connected to my roots and the things that teach me about other cultures.” Puerto Rico is a U.S. Commonwealth in the Caribbean known for its beaches, rainforest, music, and food. Rachael fondly remembers summers with grandparents spent selling homemade ice cream, trips to beach, and going with her grandfather to cut sugar cane.
Explore related topics
Diversity & inclusionInnovationDigital transformationGlobal PlatformsDigital platformsTechnology and Innovation
Contacts
Erica Glass