Update on future of nursing report - Are we there yet? 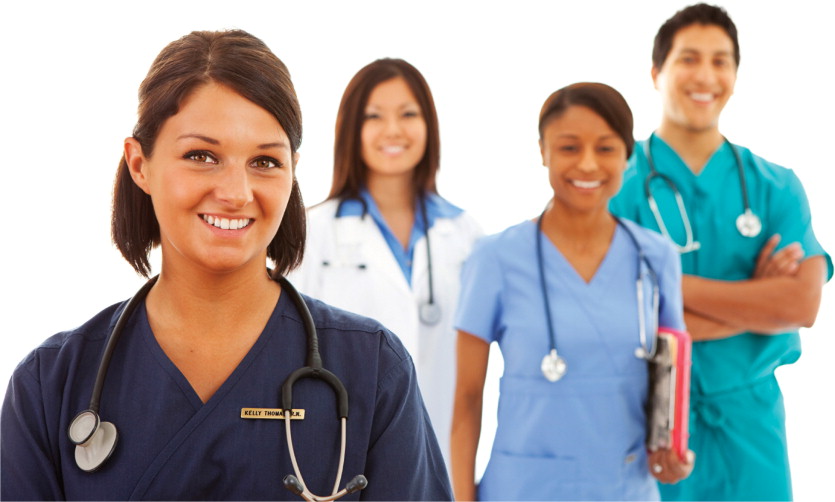 Back in 2008, The Robert Wood Johnson Foundation (RWJF) and the National Academies launched a two-year initiative to respond to the need to assess and transform the nursing profession. They developed a landmark report called The Future of Nursing, with the purpose of making recommendations for an action-oriented blueprint for the future of nursing.

Key points in the report

The committee considered nurses across roles, settings, and education levels in its effort to envision the future of the profession. Through its deliberations, the committee developed four key messages:

Nurses practice in many settings, including hospitals, schools, homes, retail health clinics, long-term care facilities, battlefields, and community and public health centers. They have varying levels of education and competencies—from licensed practical nurses, who greatly contribute to direct patient care in nursing homes, to nurse scientists, who research and evaluate more effective ways of caring for patients and promoting health.

With regards to higher levels of education, one of the key objectives from the original 2010 Future of Nursing report was for 80% of nurses to have a baccalaureate degree (BSN) by the year 2020 - or “80 by 20” as it has since been referred to.

Many of the elements and recommendations of the report on the Future of Nursing are reflected in American Nurses Association's ongoing work to advance the nursing profession recommendations for an action-oriented blueprint for the future of nursing.

Where are we now?

The Future of Nursing's Dashboard highlights national progress made in implementing the National Academy's Future of Nursing report recommendations that were released in 2010. The Dashboard is updated twice a year and tracks changes in seven areas, including nursing education, scope of practice, leadership, and diversity.

As of 2016, 54 percent of employed registered nurses held bachelor’s of science degrees in nursing—up from 49 percent in 2010. That’s no small feat when you consider that there are over 3.3 million nurses in the United States.

The goal is to increase the proportion of nurses with a baccalaureate degree to 80 percent by 2020. This is just one of many noteworthy progress points seen in the latest round of updates to the Future of Nursing report.

Other noteworthy statistics and trends have been revealed in the Dashboard.

We'll see in two more years if all of the Future of Nursing's goals are met, but it looks like nurses are well on their way to advancing their roles in health care.