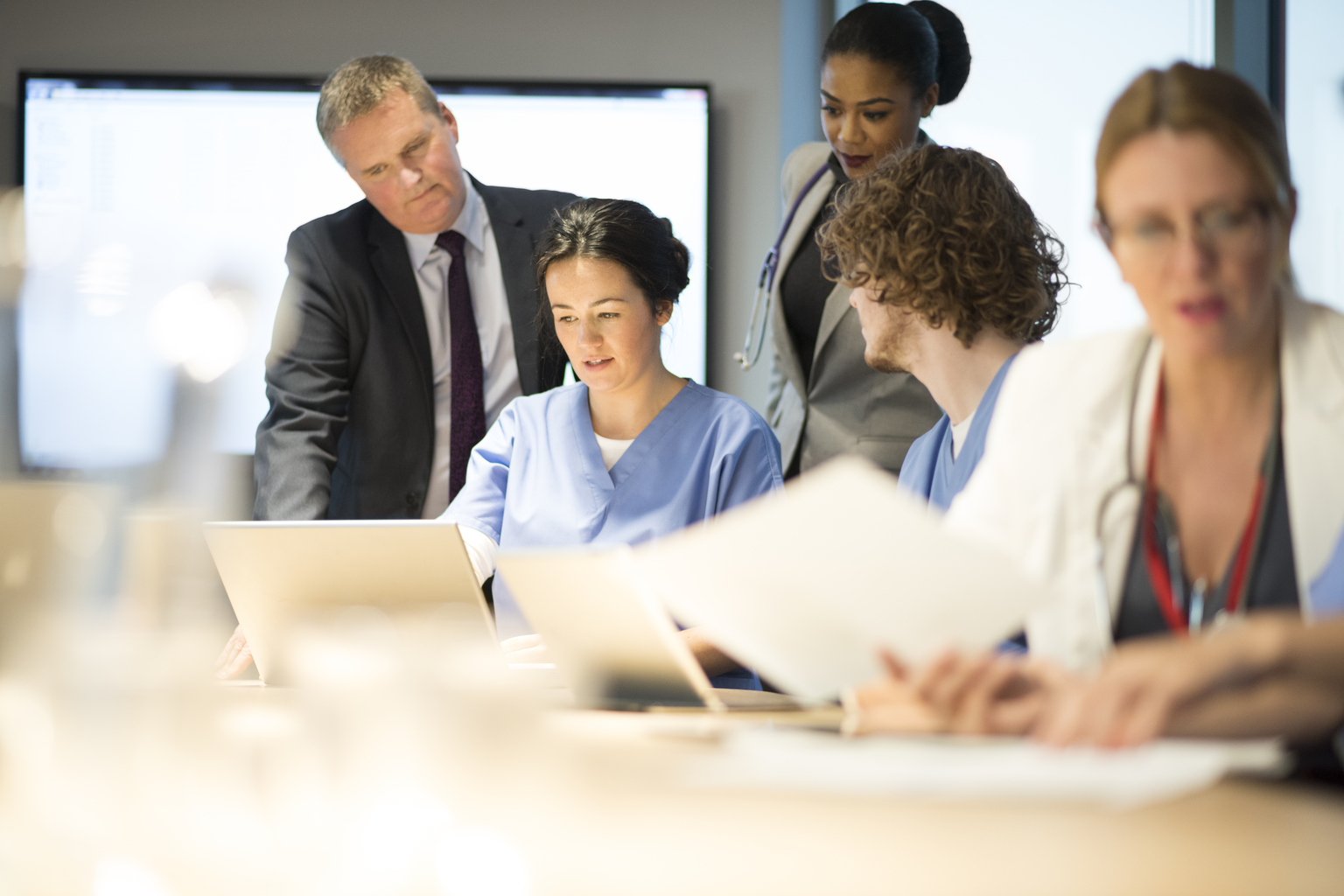 According to an October 2022 article in Health Affairs, “Hospitals in the United States are on track for their worst financial year in decades.” Median hospital operating margins were cumulatively negative through the first eight months of 2022.

But the situation isn’t helpless. One of the most critical things hospitals can do is improve their care for sepsis, the most significant cause of hospital-related mortality and, typically, the most expensive stay. Hospital leaders must make early identification of sepsis, and reliable application of the CMS SEP-1 bundle, priority one. There is clear evidence that doing so is the key to sustainable sepsis improvement.

Top performers comply much more frequently with the bundle by implementing and synchronizing people, process, and technology changes that enable them to deliver care according to the bundle’s steps and timing. The result is reductions in lengths of stay, use of high-cost services, mortality, and readmissions – and savings of hundreds of thousands to millions per year, depending on the size of the hospital.

Unfortunately, national compliance with bundle standards is stuck at about 50%. This helps explain why CMS and the Agency for Healthcare Research & Quality estimate the US healthcare system spends about $38 billion annually on sepsis, with costs rising about 8% a year and most hospitals losing money on every case.

By identifying improvements in three key areas - people, process, and technology - hospitals can improve efficiencies and reduce costs in a sustainable manner.

The nationwide nursing shortage has led to overworked and inexperienced bedside care teams and/or the need to hire expensive agency nurses. All of them are scrambling to get up to speed on sepsis care.

Successful hospital leadership teams respond by demonstrating their commitment to solving the problem. They get key people into the right roles and provide them with the institutional and technical support they need.

Process: Draw up the right lineups and right plays

Far too often in sepsis initiatives, hospital personnel dedicate well-intentioned but inordinate amounts of time and resources into creating and revamping sepsis improvement programs that fail to move the needle. In most cases, the costs involved are far more than what it costs to engage an external expert team that can draw on experience from multiple settings to create impactful sepsis-related roles and workflows.

Technology: Give your team the right equipment

Many hospitals rely on EHR sepsis detection tools, despite numerous studies demonstrating that those tools don’t deliver the needed results. Their false alerts lead to distractions and frustrations. Nor can most of these tools accurately detect when patients with sepsis worsen, a key to improving care. Current AI models, while promising, only offer ‘black box’ risk scores, and providers don’t trust them.

Studies have shown that what works best at present is a fully automated clinical surveillance tool that:

Conway Regional Medical Center in Arkansas offers a perfect example of how this approach can work. Determined to improve its sepsis care, Conway implemented Wolters Kluwer’s Sentri7 Sepsis Monitor to support a cross-functional sepsis improvement program with components across the People, Process, and Technology framework.

In short, Conway realized a 20% improvement in sepsis bundle compliance, moving the medical center into the top quartile for national SEP-1 performance. This has translated to over $1.2 million in savings in year one from the length of stay improvements alone, with those savings projected to continue annually.

How can hospitals brace for the financial hit of long COVID? The future of quality care is competency-based staffing Three key updates to healthcare terminologies in 2022