Hospitals are continuing in their struggle to identify sepsis early enough for effective treatment. The reasons are numerous: there’s no single test for the condition; diagnosis demands complex clinical judgment; and experts disagree about the right combination of clinical information that should spark implementation of sepsis treatment bundles.

Countries around the world are struggling with a unified framework to improve early sepsis identification and effective care. But throwing up our hands is not an option.

Hospital systems, however, are frustrated because at the moment, early detection tends to feel like a false, either/or choice between using the older, systemic inflammatory response syndrome (SIRS) criteria or the newer, sequential organ failure assessment (SOFA) criteria. Both of them are flawed.

SIRS criteria are extremely sensitive, capturing nearly all possible sepsis cases—but they generate an inordinate number of false-positives, which leads to alert fatigue and, at times, to clinicians’ ignoring early symptoms. SOFA criteria are more specific, but many of its indicators don’t occur until later in the illness, which results in more missed cases or delayed bundle implementation. And now, the Surviving Sepsis Campaign has begun recommending that hospitals initiate sepsis treatment bundles within one hour of the first signs of sepsis.

Nevertheless, because the US Centers for Medicare & Medicaid Services (CMS) only holds hospitals accountable for treating sepsis with organ dysfunction and for initiating treatment within three to six hours, hospitals may be tempted to rely more on SOFA than SIRS and to program their electronic alerts to respond solely to CMS guidelines. That would be a costly mistake. The evidence shows clearly that such actions lead to poorer patient outcomes and drive costs up for sepsis and sepsis complications that may be largely unreimbursed. On the other hand, if chart abstractors and clinicians rely on SIRS criteria, hospitals most likely will overstate sepsis incidence and thereby risk penalties for not initiating bundles properly.

There is, however, promising middle ground. Today there is point-of-care surveillance technology that uses SIRS criteria, plus the patients’ current medical problems and analyses of data trends in the cloud, to supports early detection and minimize false-positives by notifying clinicians just when they need it. Additionally, this technology tracks patients’ progress to identify more severe stages of the illness. With this approach, there is support for CMS requirements, as well as early and accurate detection and treatment, all of which leads to better clinical and financial outcomes.

By using proven surveillance technology, there will no longer be an either/or choice in determining how to detect sepsis. In the end, hospitals will become able to meet CMS requirements and—most important of all—deliver better care to patients. 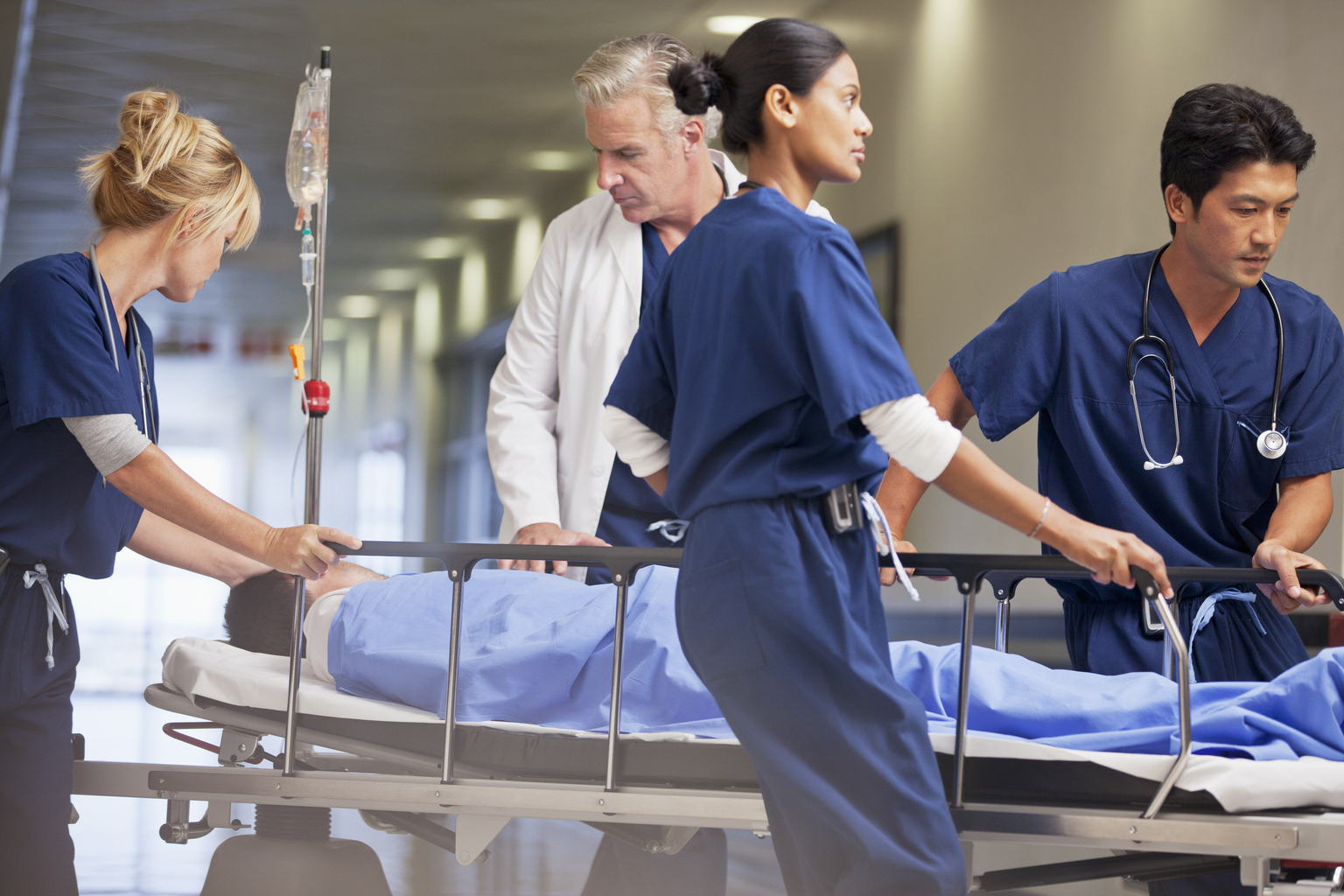 Is the Sepsis Care Bundle a missed opportunity for hospitals? Getting back to basics with preventing CLABSI Three steps for launching pharmacy standards that reduce variation in care