Let’s get to the point: How tailoring technology changes the conversation 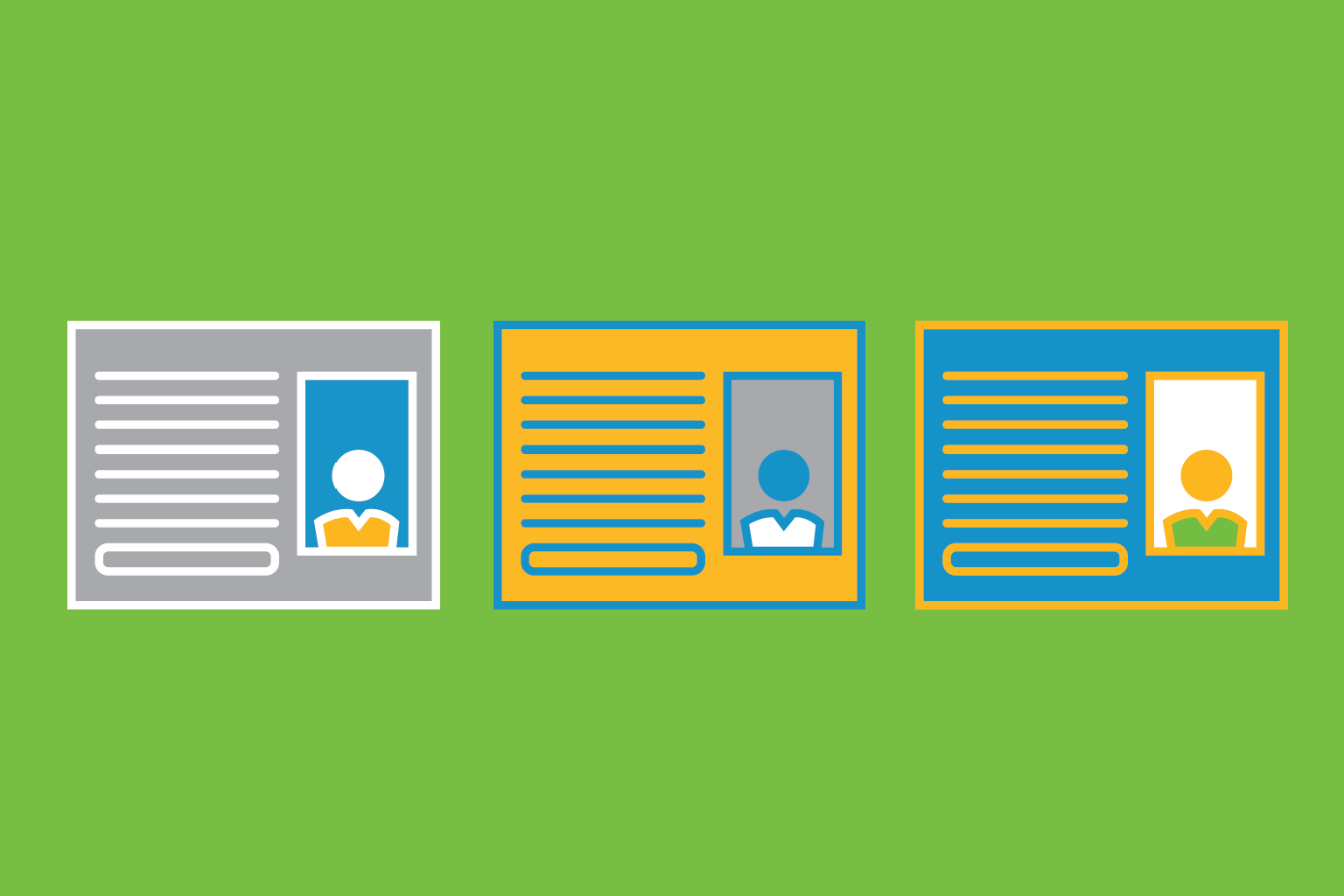 You know those questionnaires you fill out while you’re waiting for your name to be called in the doctor’s office waiting room? Have you ever written in nonsense answers just to see if anyone notices? Neither have we — we would never do that.

But here’s The Big Question: Do doctors read those? Do patients provide answers that actually inform the visit? Ok, that was two questions, we admit it, but both are Big.

What if those questionnaires helped doctors get right to the heart of the matter?

Once in a while, there’s a wonder-patient who has the skills and drive to systematically track and map her symptoms so that she can better communicate with her doctor. (We’re looking at you, Katie McCurdy.) But most patients aren’t like this. Some patients simply don’t know what’s wrong, what they need, or how to talk about it.

As a contrast to Katie, let’s consider the story of another real patient — we’ll call her Jo.

Jo is a 70-year-old woman who has had diabetes, high blood pressure, and high cholesterol for about 30 years. At her last doctor visit, Jo’s doctor suggested that insulin may be in Jo’s near future if she can’t bring her A1C score down by her next test.

The doctor probably walked away feeling like she had a solid plan for her patient’s long-term health. The doctor knew this was the next logical step in her treatment plan, and Jo’s health would be all the better for it.

But Jo walked away deflated. Resentful. Anxious. Why? Because some key pieces of Jo’s story were not part of the decision.

Why was there such a large gap in communication between the two? One might argue that Jo should have known to mention these things. One might also argue that the doctor should have asked more specific questions about medication, diet, exercise, and stress once she saw Jo’s A1c. But we all know doctors have an extremely limited amount of time with patients. Given this fact, it seems unreasonable to present a solution to ANY problem that requires more time of doctors. It just isn’t realistic, feasible, practical, likely.

Computer-based tailoring can save time

Now imagine a different reality, where upon arriving for her appointment, Jo was handed a tablet and asked to answer a question about how her lifestyle may have changed since her last appointment. A computer algorithm targeted an area of concern, and delivered a question to Jo:

“Your A1C is higher than 3 months ago. There are some reasons why this can happen to people: change in eating habits, change in stress levels, change in how you take medicine, or other lifestyle changes. Please indicate which of these, if any, have changed since your last appointment.”

Imagine Jo’s answers were funneled into her EMR and presented as a summary with tailored action steps for the doctor to discuss with Jo. In this reality, the doctor knew Jo was grieving and wasn’t eating normally. The doctor also knew Jo stopped exercising because it made her feel nauseated when her blood sugar dipped too low. Armed with the uniquely challenging nature of Jo’s recent months, together the doctor and Jo could generate a plan that felt more manageable.

With this extra information, the recommendations could be better matched to Jo’s specific needs and the pace at which she’s ready to make changes. The interaction would likely include a better sense of empathy by allowing the busy doctor a glimpse into Jo’s daily life, beyond just numbers.

As EMR technology rapidly changes, we have an opportunity to use tailoring technologies to close the communication gap between patients and doctors (while also making those pre-appointment questionnaires worth everyone’s while). Tailoring paves the way for better matched suggestions, a better pace for change, and empathy – which all work together toward increasing the chances of successful behavior change. The doctor gets closer to the target and suggests changes that are likely to be adopted. The patient feels heard and empowered. Everybody wins.

Holly Derry, MPH is the Lead Behavioral Scientist for the University of Michigan’s Office of Academic Innovation. For over 20 years, she’s worked with software developers, graphic designers, UX designers, and other behavioral scientists to apply theory and the principles of both plain language and motivational interviewing to computer-tailored interventions that promote healthy behavior change.

Carly Thanhouser, MPH is a Behavioral Scientist at the Office of Academic Innovation at the University of Michigan. She incorporates behavior change theory, communication techniques, and behavioral economics to develop content strategies that improve habits, motivation, and confidence of students and other users.

What is health information exchange and how can it help nurses? Improving patient discharge times: Lessons from one hospital’s cardiac surgery service The race to October 1 has officially begun: ICD-10-CM updates for 2021