Whether your reasons for firing an employee are based on work performance, due to an economic layoff, or for another reason, following the proper termination procedures goes a long way in avoiding legal issues. Avoid firing someone on the spot and use severance and release agreements to limit your liability.

Whatever your reasons are for terminating an employee, a wise employer will always follow the proper termination procedures. Despite the prevalence of employment-at-will laws, in reality, your right to fire is becoming more and more restricted because of the tremendous growth in federal and state laws that favor employees. What's more, these days workers who feel they have been unjustly discharged or forced to quit seem to be filing a multitude of employment-related suits.

The best way to "win" a lawsuit is to avoid it in the first place. By keeping in mind some basic management and interpersonal rules, you can go a long way toward diffusing the anger of a discharged employee — an employee who might otherwise vent his or her wrath in a courtroom. Many of these same rules are also useful in establishing your defense — that you had a good reason to fire your employee — if it turns out that the worker does sue you, after all. Protect yourself by laying the groundwork before firing a worker and by dealing with the worst case scenario--firing someone on the spot.

What to do before firing for misconduct or poor work

There are a number of steps you need to take before you fire somebody for insubordination, breaking a work rule or any other type of misconduct, or for simply performing poorly on the job. These steps include documenting the problem, using fair rules and procedures, and investigating the "last straw" incident thoroughly.

First, though, a word about what not to do: we recommend that you make a personal commitment that you will never fire an employee on the spot.

Why? Acting out of anger or frustration is a good way to get yourself in legal hot water. Employees who are fired in this way are the most likely to sue you or to cause other trouble for you and your business. If a worker does something so terrible that you must take immediate action, tell the worker that he or she is suspended, effective immediately, while you investigate (or cool down).

The safest way to fire someone, from a legal standpoint, is to be sure that you have a valid, nondiscriminatory business reason for the action, and that you have enough documentation to prove it. Your documentation must be created in the normal course of business, before you fire the person (except, of course, for a record of the actual termination discussion).

Don't get caught trying to reconstruct documentation (such as warnings or poor performance reviews) after the fact, when you should have been creating them all along. Also, the documentation process should not be used to "build a case" against one worker when other workers in similar situations did not have their actions documented. Selective documentation may be proof that a person was the victim of discrimination.

It's important to remember that workers (and courts) are more likely to perceive a firing as "fair" if your employees have had plenty of notice about what conduct and performance you expect from them. It's also important that workers receive regular feedback about their job performance, and that they are warned whenever you find that they are not living up to expectations.

For that reason, your ability to "fire right" depends on the groundwork you lay, starting as early as the first day you hire somebody. You need to:

Mitigate the damage If you fire someone on the spot

If you do ignore all the expert advice and fire someone impetuously, perhaps because you had an argument or you caught the worker in the act of stealing or damaging property, what should you do? The answer depends on the worker's previous history with your company.

What to do if there's little or no documentation to justify your actions. If you have little or no documentation of any previous problems with the worker, the safest course of action would be to call him or her, say that you acted too quickly, and offer to reinstate the worker. If he or she refuses, you have just transformed the firing into a voluntary quit, so your possible liability has decreased dramatically. If the worker agrees to come back, you'll naturally keep a watchful eye on him or her. Hopefully things will improve; if not, be sure to document any problems before you repeat your hasty conduct.

If you don't want to take the worker back, perhaps because his or her conduct was so appalling that it would justify firing in itself, or because you feel your ability to work together has been destroyed, you should first gather and save any available evidence that supports your version of what happened.

Then, after reviewing the evidence, you have a choice. You can sit tight and hope the whole thing blows over, or you can try to work out a deal with your ex-employee: you can agree to provide some severance benefits to the worker, in exchange for a signed release form that waives his or her right to sue you.

How to handle economic layoffs

When economic reasons demand that you eliminate an employee's job, either temporarily or permanently, you automatically have a sound business reason for the discharge. Few courts will question your judgment in this regard. But if you decide to lay off some but not all of your workers, you must be sure that your selection process does not discriminate on the basis of age, sex, or race, or violate some other public policy.

Who will stay and who will go? In most small businesses, if it becomes necessary to lay off anyone, the decision will be based on the desire to keep the business going. Obviously, those whose jobs are most essential to the business will be kept, and those whose jobs are least essential (or whose tasks can be taken over by a remaining worker or the owner) will be let go. In some cases, workers who are family members or close friends of the owner will be kept, while "outsiders" will be let go. Neither of these two strategies is likely to cause you any legal problems provided that your business is small enough to escape coverage by the major civil rights laws.

Seniority or merit? Laying people off in order of seniority (that is, keeping the people with the greatest length of service) is most likely to be seen as fair by your employees. It's also the easiest to defend in court. Generally, if you use this method, you won't have to provide any other evidence as to why certain workers were chosen for layoff.

Given the choice, however, most employers would prefer to keep their best workers and lay off those who are less productive, regardless of seniority. If you have done regular performance reviews you can eliminate the positions of those employees whose performance has been documented as less-than-satisfactory. If there is no documentation, you cannot eliminate that person's position for purely merit reasons without facing possible liability.

Also, if you are choosing between two or more equally qualified candidates for layoff, you should be prepared to show that the "downsized" workers reflect the demographic mix (race, gender, and age) of your workforce as much as possible.

Whenever you are involved in firing or laying off a worker, there is the possibility that the laid-off employee will take legal action against you. To avoid this threat, you can negotiate a severance agreement with the employee. As part of the agreement, the worker will sign a release stating that he or she gives up some or all rights to sue you.

Although employee releases have many uses, they are most often used when you lack proper documentation to fire, but you want to cut off an employment relationship and avoid the possibility of a lawsuit. They can also be used to offer early retirement to a worker, or when you are seeking to end an employment contract early by "buying out" the worker.

To be effective, the release must be:

Make sure that the release can be read easily (this means that the typeface should be large enough and the language used can be understood by the employee). The release should specifically refer to employment laws involved in the waiver of rights. Your object is to be sure that the employee can't claim he or she didn't know what the document said. Under no circumstances should you trick the employee or make it seem that he or she had no choice about signing it.

Here are a few tips to increase the chances that your release will be "iron-clad" if challenged in court:

Like all contracts, in order to be valid, a waiver must be supported by "adequate consideration." That means you must give the worker something of value in exchange for the waiver, beyond what you are required to do by law. If you have always given severance pay to workers you laid off, you must give the employee something more than your normal severance pay in exchange for the waiver.

Courts tend to like to see some dollars changing hands, so you might consider offering a lump-sum payment of at least two weeks' pay. However, you can also offer terms like an agreement not to contest payment of unemployment benefits, or an agreement that you will provide a satisfactory job reference if requested by any prospective employers. These things take little or nothing from your bank account, but can be valuable to the worker.

Our Business Toolkit contains an Employment Termination Release Template that you can tailor for your own situation.

If the federal Age Discrimination in Employment Act applies to you (generally, if you have 20 or more employees during 20 or more weeks in the year) and if the worker is more than 40 years old, there are special rules that apply. These rules are designed to make sure that the release was signed "knowingly and voluntarily."

Early retirement or exit incentives. There are a few other requirements if the waiver is requested as part of any exit incentive or other employment termination program offered to a class of employees. If you are offering such a program to a group of employees, the individuals must be informed in writing about: 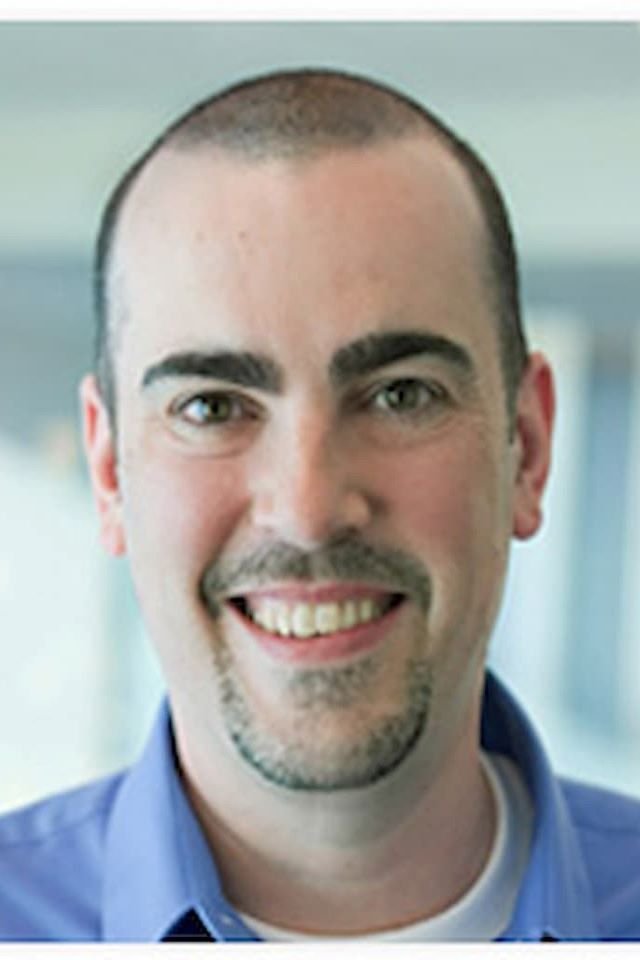